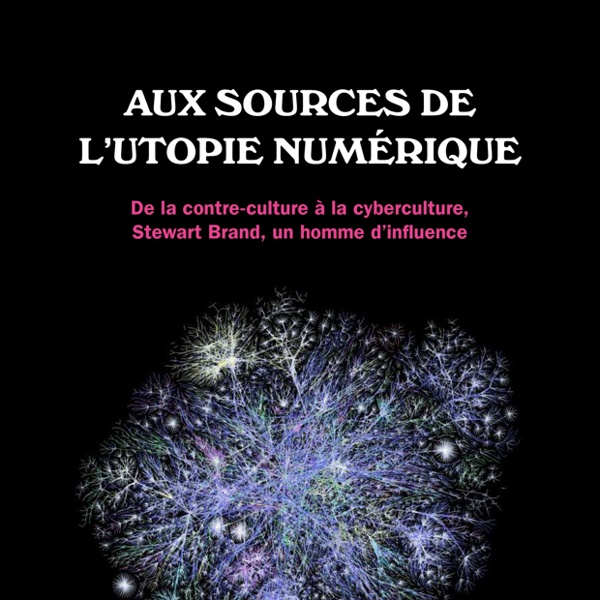 Everything I Know: 42 Hours of Buckminster Fuller's Visionary Lectures Free Online (1975) Think of the name Buckminster Fuller, and you may think of a few oddities of mid-twentieth-century design for living: the Dymaxion House, the Dymaxion Car, the geodesic dome. But these artifacts represent only a small fragment of Fuller's life and work as a self-styled "comprehensive anticipatory design scientist." In his decades-long project of developing and furthering his worldview — an elaborate humanitarian framework involving resource conservation, applied geometry, and neologisms like "tensegrity," "ephemeralization," and "omni-interaccommodative" — the man wrote over 30 books, registered 28 United States patents, and kept a diary documenting his every fifteen minutes. In January 1975, Fuller sat down to deliver the twelve lectures that make up Everything I Know, all captured on video and enhanced with the most exciting bluescreen technology of the day. Parts 1-12 on the Internet Archive: 1, 2, 3, 4, 5, 6, 7, 8, 9, 10, 11, 12 Parts 1-6 on YouTube: 1, 2, 3, 4, 5, 6 Related Content:

A Map Of Your Favorite Fictional Places, From Oz To Loompaland We nerds all know that Tatooine was in a galaxy far, far away. But if you wanted to visit its filmed location on planet Earth, where would you go? What if you wanted to see where the Oompa Loompas supposedly toiled before Willy Wonka entered their lives, or plan a scuba diving trip to find Spongebob Squarepants? Here to aid in your travels to fantasy lands from your favorite movies are Will Samari, Ray Yamartino, and Rafaan Anvari of Wondernode. Some of these locations are actually highly visitable, such as Star Wars’ Forest Moon of Endor, home to many an Ewok, filmed in the Redwood National Park of Crescent City, California. [Image: Willy Wonka and Oompa Loopas]