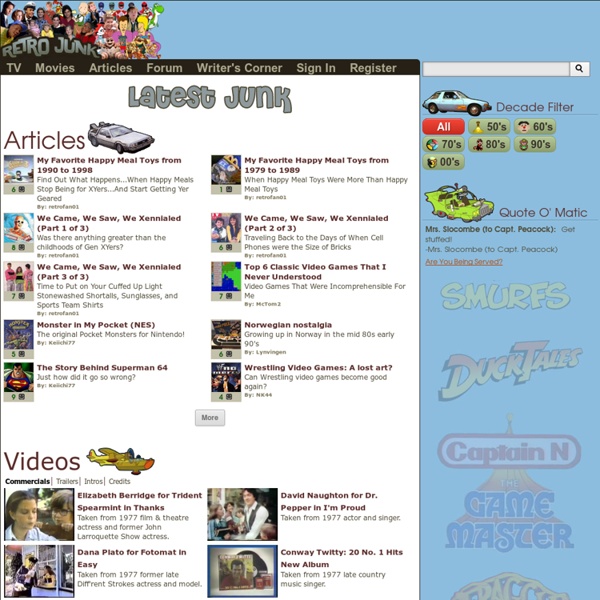 BP accuses Halliburton over Gulf of Mexico oil spill | Environment BP has accused Halliburton of destroying damaging evidence relating to last year's Gulf of Mexico oil spill. In a court filing, BP has alleged that the US oil services firm of intentionally destroying evidence about possible problems with its cement slurry poured into the deep-sea Macondo well about 100 miles (160 km) off the Louisiana coast. An oil well must be cemented properly to avoid blowouts. Also in the documents filed in a New Orleans federal court, BP accuses Halliburton of failing to produce incriminating computer modelling evidence. BP asked a US judge to penalise Halliburton and order a court-sponsored computer forensic team to recover the modelling results. Halliburton has told media outlets that the accusations are untrue. Also involved are Anadarko Petroleum and Cameron International. The first trial over the disaster is scheduled to start 27 February in New Orleans.

Journalists obstructed from covering OWS protests New York, November 15, 2011--The Committee to Protect Journalists is concerned by today's reports of New York City police mistreating and detaining journalists and obstructing them from covering events at the Occupy Wall Street protests. "We are alarmed by New York law enforcement's treatment of journalists covering the eviction of Occupy Wall Street today," said Carlos Lauria, CPJ senior coordinator for the Americas. "Journalists must be allowed to cover news events without fear of arrest and harassment. At least seven journalists were arrested in New York today, according to press reports. Jared Malsin, reporter for the East Village community blog The Local, wrote that he had been arrested at the protest after identifying himself as a journalist using a press pass he said "had been issued for an unrelated assignment by the Media Accreditation and Liaison Unit of the United Nations in September." Some of the journalists described being handled roughly by law enforcement.

Pullen Baptist takes a stand for gay marriage - Religion Editor's note: Reader comments have been disabled on this story because of numerous violations of our comment policy. The full congregation of Raleigh's Pullen Memorial Baptist Church voted Sunday to prohibit the church pastor from legally marrying anyone until she can legally marry same-sex couples under North Carolina law. The congregants said in a formal statement that current North Carolina law - and the language proposed for a vote next year on an amendment to the state Constitution - discriminates against same-sex couples "by denying them the rights and privileges enjoyed by heterosexual married couples." "As people of faith, affirming the Christian teaching that before God all people are equal, we will no longer participate in this discrimination," the church's statement says. The vote was unanimous and brought tears to the eyes of some of the 100 or so members who stood to vote in favor of the "statement on marriage ceremonies." Holy union only Congregation's will

New Mexico House Votes 65-0 To Move State's Money To Credit Unions, Community Banks New Mexico's House of Representatives voted Monday to pass a bill that allows the state to move $2 billion - $5 billion of state funds to credit unions and small banks. The municipal funds bill was approved 65-0 (roll call - PDF), and is subject to a vote by New Mexico's Senate. Governor Bill Richardson told the bill's sponsor that he supports the legislation. Credit Union Times, spoke to one banker who believes that the bill got a boost from Huffington Post's Move Your Money campaign: The altered view of New Mexico lawmakers in favoring local control of state funds, officials said, follows national mention of the New Mexico effort in the "Move Your Money" campaign of New York pundit Arianna Huffington in her online Huffington Post columns. "I think Huffington gave this bill a little traction," said Juan Fernandez, vice president of government affairs for the Credit Union Association of New Mexico Pledge to Move Your Money!