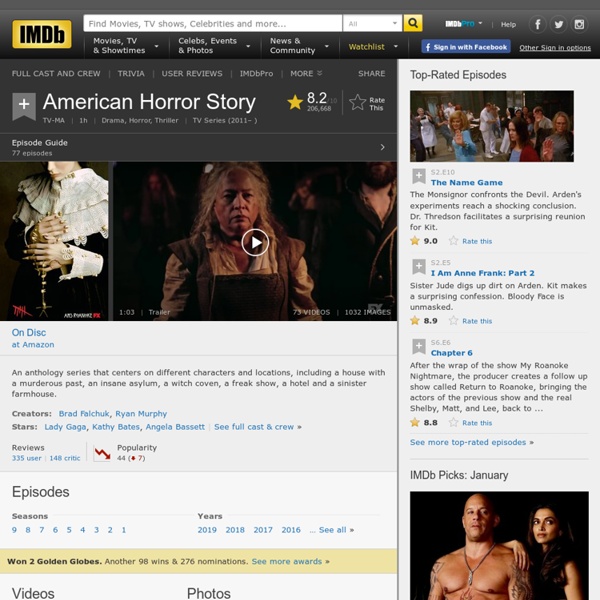 Bates Motel Californication (TV Series 2007–  Trailer Utopia アニメゼロ Inside Nature's Giants Inside Nature's Giants is a British science documentary, first broadcast in June 2009 by Channel 4. The documentary shows experts performing dissection on some of nature's largest animals, including whales and elephants. There is an iPad application that allows you to see every animal the show have worked on close up.[2] Episodes[edit] Series 1 (2009)[edit] Transporter: The Series 30 Rock 30 Rock was a runaway critical success, winning several major awards (including Primetime Emmy Awards for Outstanding Comedy Series in 2007, 2008, and 2009 and nominations for every other year it ran), and achieving the esteemed top ranking on a myriad critics' year-end best of 2006-2013 lists.[2] On July 14, 2009, the series was nominated for 22 Primetime Emmy Awards, the most in a single year for a comedy series.[7] Over the course of the series, it was nominated for 112 Emmy awards and won 16, in addition to numerous other nominations and wins from other awards shows. Despite the acclaim, the series struggled in the ratings throughout its run,[8] something which Fey herself has made light of.[9] Development and production[edit] Conception[edit] During the 2004–2005 pilot season, a pilot was announced named Untitled Tina Fey Project. The series underwent further changes during the months leading up to and following its debut.

The Walking Dead (TV series) The series has been well received and has been nominated for many awards, including the Writers Guild of America Award[13] and the Golden Globe Award for Best Television Series – Drama.[14] The series has also attained strong Nielsen ratings, surpassing various records for a cable series, including viewership of 16.1 million for its season four premiere, making it the most-watched drama series telecast in basic cable history.[15] The group is led by Rick Grimes, who was a sheriff's deputy[3] before the zombie outbreak. At every turn they are faced with the horror of the walking zombies, the changing dynamic of their group, and hostility from the scattered remains of a struggling human populace who are focused on their own survival now that society's structures have collapsed. Andrea arranges a meeting between Rick and The Governor, who promises to end all hostilities in exchange for having Michonne handed over to him. Secretly, however, he plans to slaughter the prison group anyway.

Attack on Titan Attack on Titan (進撃の巨人, Shingeki no Kyojin?, lit. "Advancing Giants") is a Japanese manga series written and illustrated by Hajime Isayama. The series began serialization in Kodansha's Bessatsu Shōnen Magazine on September 9, 2009, and has been collected into 13 tankōbon volumes as of April 9, 2014. It is set in a world where humanity lives inside cities surrounded by enormous walls due to the Titans, gigantic humanoid creatures who devour humans seemingly without reason.

Key & Peele Key & Peele is an American sketch comedy television show.[5] It stars Keegan-Michael Key and Jordan Peele, both former cast members of MADtv.[6] Each episode of the show consists of several pre-taped sketches starring the two actors, introduced by Key and Peele in front of a live studio audience. The sketches cover a variety of societal topics, often with a focus on African-American culture and race relations. Production[edit] On June 28, 2011, Comedy Central announced that there would be a new untitled sketch comedy starring Key and Peele.[2] In anticipation of the show, Key and Peele launched an online series in support of the program.[7] The series premiered on January 31, 2012 on Comedy Central in the U.S. and on The Comedy Network in Canada.[8][9] Episodes[edit]