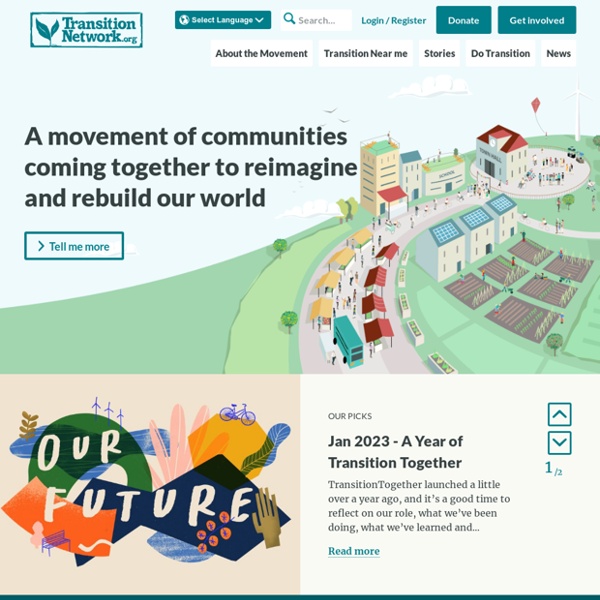 Cohousing Now: Home – in Swedish Kollektivhus NU – is an association working to promote collaborative housing and other alternative ways of living. The association supports existing co-housing units as well as groups intending to create new units. Originally formed in 1981, it has recently been revitalised with the prime purpose to inform the public about cohousing as an alternative, and to influence authorities to facilitate the creation and running of such units. "Kollektivhus NU currently has 42 cohousing units as full members, and 15 organisations working in favour of collaborative housing.

Cincinnati Time Store Warren embraced the labor theory of value, which says that the value of a commodity is the amount of labor that goes into producing or acquiring it. From this he concluded that it was therefore unethical to charge more labor for a product than the labor required to produce it. Warren summed up this policy in the phrase "Cost the limit of price," with "cost" referring the amount of labor one exerted in producing a good. Believing the labor is the foundational cost of things, he held that equal amounts of labor should, naturally, receive equal material compensation. He set out to examine if his theories could be put to practice by establishing his "labor for labor store." If his experiment proved to be successful, his plan was to establish various colonies whose participants all agreed to use "cost the limit of price" in all economic transactions, hoping that all of society would eventually adopt the tenet in all economic affairs.

Global insurers share successful climate change strategies to drive greater action and ambition - Asset Owners Disclosure Project Fourteen global insurers worth over USD 3.5 trillion discuss how they manage the risks and opportunities of climate change in a new leading practice guide launched today by climate finance experts. The interviewees provide peers with practical ways to navigate an increasingly complex environment marked by escalating climate risks and regulatory pressure for better disclosure across underwriting and investment portfolios. The report by ShareAction/AODP, called ‘Insuring a low-carbon future: A practical guide for insurers on managing climate-related risks and opportunities’, explores current leading practice, identifies common barriers, and presents a framework of industry-tested building blocks relevant for other insurers of all types. It also offers wider recommendations for policymakers, customers, insurers and their investors to help drive the industry towards aligning with a successful low-carbon and climate-resilient transition.

From social entrepreneurship to systems entrepreneurship: how to create lasting change The 20th anniversary of the Schwab Foundation in 2018 was a pivotal moment to reflect on how far social entrepreneurship has come in the past two decades. My husband Klaus Schwab and I started the Schwab Foundation for Social Entrepreneurship because we sensed that a distinct, more entrepreneurial approach to alleviating problems associated with poverty and social and environmental challenges was emerging. We saw a new generation of social entrepreneurs who channelled their passion, resources, creativity and sense of injustice into finding new ways to achieve real change. Too often however, especially in the early years, they worked in relative obscurity in their home countries. They typically had trouble accessing high-level decision-makers who could support their efforts or help them scale, and they were frequently misunderstood by authorities, funders, the media and the general public.

Meditation Can Hold Feelings, But Only Other People Heal Our Pain “Dear Josh. I have been struggling with a great deal of loneliness and fear of late, and feel the need for some new meditation techniques to get through it. Would love to schedule a meeting with you to gain your insights.” As a Buddhist teacher, mentor and, yes, podcaster (for the last 10 years at Dharma Punx NYC, and a visiting teacher at other spiritual communities) I’ve received countless emails in a similar vein to the above. The answer, each time is, “Sorry, but that’s not possible.” Housing Prototypes: Collective House Street facade, detail. Sven Markelius was an important member of the Stockholm architectural avant-garde in the 1930's. Along with Gunnar Asplund and others, Markelius was instrumental in bring the ideology of Modern Architecture to Sweden as one of the authors of the Functionalist manifesto acceptera, published in 1931. Markelius also socialized with a group of radical Social Democrats who shared an interest in the new architecture and a new social order.

Confederación Nacional del Trabajo The Confederación Nacional del Trabajo (CNT; "National Confederation of Labour") is a Spanish confederation of anarcho-syndicalist labour unions affiliated with the International Workers Association (IWA; Spanish: AIT – Asociación Internacional de los Trabajadores). When working with the latter group it is also known as CNT-AIT. Historically, the CNT has also been affiliated with the Federación Anarquista Ibérica (Iberian Anarchist Federation – FAI). In this capacity it was referred to as the CNT-FAI. Carbon calculator: how taking one flight emits as much as many people do in a year Taking a long-haul flight generates more carbon emissions than the average person in dozens of countries around the world produces in a whole year, a new Guardian analysis has found. The figures highlight the disproportionate carbon footprint of those who can afford to fly, with even a short-haul return flight from London to Edinburgh contributing more CO2 than the mean annual emissions of a person in Uganda or Somalia. 2019 is forecast to be another record-breaking year for air travel, with passengers expected to fly a total of 8.1tn km, up 5% from last year and more than 300% since 1990. Taking one return flight generates more CO2 than citizens of some countries produce in a year