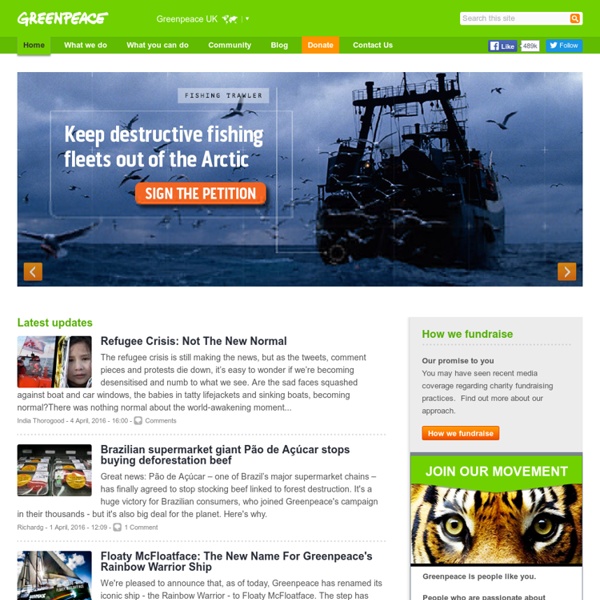 AECB Home Page - International Union for the Conservation of Nature Bioneers - Revolution From the Heart of Nature "Global players" Chief Seattle's Speech of 1854 - Version 1 Version 1 (below) appeared in the Seattle Sunday Star on Oct. 29, 1887, in a column by Dr. Henry A. Smith. "CHIEF SEATTLE'S 1854 ORATION" - ver . 1 Yonder sky that has wept tears of compassion upon my people for centuries untold, and which to us appears changeless and eternal, may change. There was a time when our people covered the land as the waves of a wind-ruffled sea cover its shell-paved floor, but that time long since passed away with the greatness of tribes that are now but a mournful memory. Youth is impulsive. Our good father in Washington--for I presume he is now our father as well as yours, since King George has moved his boundaries further north--our great and good father, I say, sends us word that if we do as he desires he will protect us. To us the ashes of our ancestors are sacred and their resting place is hallowed ground. Your dead cease to love you and the land of their nativity as soon as they pass the portals of the tomb and wander away beyond the stars.

Biodiversity Coral reefs are amongst the most diverse ecosystems on earth. Biodiversity is the degree of variation of life.[1] This can refer to genetic variation, species variation, or ecosystem variation[1] within an area, biome, or planet. Terrestrial biodiversity tends to be highest near the equator,[2] which seems to be the result of the warm climate and high primary productivity.[3] Marine biodiversity tends to be highest along coasts in the Western Pacific, where sea surface temperature is highest and in mid-latitudinal band in all oceans.[4] Biodiversity generally tends to cluster in hotspots,[5] and has been increasing through time[6][7] but will be likely to slow in the future.[8] Rapid environmental changes typically cause mass extinctions.[9][10][11] One estimate is that <1%–3% of the species that have existed on Earth are extant.[12] The United Nations designated 2011–2020 as the United Nations Decade on Biodiversity. Etymology[edit] Definitions[edit] Distribution[edit] Hotspots[edit]