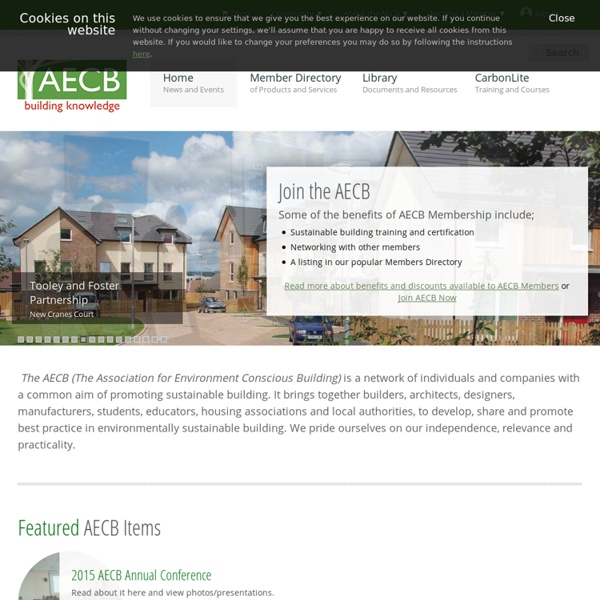 Bioneers - Revolution From the Heart of Nature Chief Seattle's Speech of 1854 - Version 1 Version 1 (below) appeared in the Seattle Sunday Star on Oct. 29, 1887, in a column by Dr. Henry A. Smith. "CHIEF SEATTLE'S 1854 ORATION" - ver . 1 Yonder sky that has wept tears of compassion upon my people for centuries untold, and which to us appears changeless and eternal, may change. There was a time when our people covered the land as the waves of a wind-ruffled sea cover its shell-paved floor, but that time long since passed away with the greatness of tribes that are now but a mournful memory. Youth is impulsive. Our good father in Washington--for I presume he is now our father as well as yours, since King George has moved his boundaries further north--our great and good father, I say, sends us word that if we do as he desires he will protect us. To us the ashes of our ancestors are sacred and their resting place is hallowed ground. Your dead cease to love you and the land of their nativity as soon as they pass the portals of the tomb and wander away beyond the stars.

Rainforest Action Network | Environmentalism with teeth. Energy Efficient Building & Eco Friendly Construction Resources - AdvancedBuildings.org - Greenpeace UK The UK’s 100% renewable electricity supplier | Good Energy WWF Footprint Calculator Ocean Energy: Tidal and Wave Power | ESW Renewable Energy Study Earth’s global oceans cover approximately 71% of the planet, roughly 3.6×10^8 km squared. It has been estimated that if humans find an efficient way to harness at least 0.2% of the potential energy within wave power and tidal power, enough energy would be generated to power the entire world. Ocean power has been utilized by humans for hundreds of years and is one of the oldest forms of energy known to us. For example, tide mills and water wheels have been used successfully to power farms, homes, factories, and electricity. This is a primitive method, but contains some of the basic principles that are being tested in modern ocean energy devices. It is important to understand the differences between tidal power and wave power. Tidal Power Tidal power utilizes the rise and fall of the sea level to power electric-generating equipment in two main ways: 1. 2. Wave Power Wave power utilizes the constant transport of energy on the ocean’s surface and transforms it into useful work. 1. 2.

Tidal power [Tidal Power] Navigation Introduction, Tidal barrage, Current technology, Pumping, Economics, Social Implications, Environmental Aspects,Tidal streams, Current technology, Economics, Social Implications, Environmental Aspects, Conclusions Introduction If there is one thing we can safely predict and be sure of on this planet, it is the coming and going of the tide. This gives this form of renewable energy a distinct advantage over other sources that are not as predictable and reliable, such as wind or solar. Why do the tides come and go? Figure 1 Gravitational effect of the Sun and the Moon on tidal range (Adapted from Boyle, 1996) Sourced: (ACRE) Australian CRC for Renewable Energy LTD The diagram shows how the gravitational attraction of the moon and sun affect the tides on Earth. The rotational period of the moon is around 4 weeks, while one rotation of the earth takes 24 hours; this results in a tidal cycle of around 12.5 hours. top State of the art / Current Status Introduction top Pumping