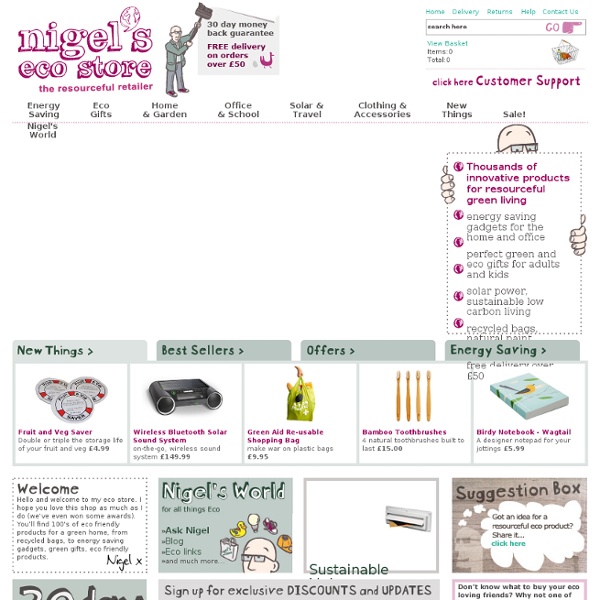 The UK’s 100% renewable electricity supplier | Good Energy Local eBay Deals Mapper Sellers often specify that bulky, heavy items must be picked up in person. Many people are loath to travel far, so lack of competition keeps prices low. Our Local eBay Deals Mapper exploits this. Simply tell it your postcode and how far you’re prepared to schlep, and it trawls eBay* for hidden gems nearby. 1. Locations are auto-generated using eBay’s data. Occasionally items will be at a different spot miles away. 2. Just because it’s local and on eBay doesn’t automatically mean it’s a bargain. 3. Don't start grabbing stag's heads, saxophones or sets of skis just because they're nearby. Martin's Money Mantras Full Info >> Before spending on anything, even on items found using the Local eBay Deals Mapper, use Martin's Money Mantras. If you're skint, ask Do I need it? 4.Stay safe when collecting While incidents are rare, there are simple precautions you can take to make sure the transaction is a safe one. 5. Collection-only items often attract fewer bids. 6. Find this useful? 8. 9. 10.

Un lugar diferente Greenpeace UK 40+ eBay buying tips: Tricks and tools to sever the price eBay is a mammoth marketplace with millions of goods. Most people just bid, but there's a range of hidden tools and tricks to help you track down uber-bargains. This guide offers 40 eBay and second-hand buying tips, with tools to find underpriced goods, exploit spelling mistakes and auto-bid to seal deals, plus police auction sites and more. 40 eBay buying tips, including... Find super-cheap local bargains Whether they're offering designer sofas, dishwashers, Wiis or children's books, sellers on eBay often specify items must be collected in person. Yet you can't search for "pick up only" on eBay, so we built tools to speedily track and map gems near you. The results can be powerful, such as this from MoneySaver Jen_Jen1985: "Had been looking for a double buggy - most ended up selling for around £40. Plus this from Kernow666: "I got a guy’s huge £1,000+ Lego Technic collection, which he was forced to sell as he was moving in with his girlfriend, for £175." On the web. Don't pay for info

Gazelle.com AECB Home Page - MegaShopBot - Instantly selects 'n' searches THE BEST shopping comparison sites Entradas Bioneers - Revolution From the Heart of Nature Health Food Store : Natural Products & Vegan Foods Amazon Chief Seattle's Speech of 1854 - Version 1 Version 1 (below) appeared in the Seattle Sunday Star on Oct. 29, 1887, in a column by Dr. Henry A. Smith. "CHIEF SEATTLE'S 1854 ORATION" - ver . 1 Yonder sky that has wept tears of compassion upon my people for centuries untold, and which to us appears changeless and eternal, may change. There was a time when our people covered the land as the waves of a wind-ruffled sea cover its shell-paved floor, but that time long since passed away with the greatness of tribes that are now but a mournful memory. Youth is impulsive. Our good father in Washington--for I presume he is now our father as well as yours, since King George has moved his boundaries further north--our great and good father, I say, sends us word that if we do as he desires he will protect us. To us the ashes of our ancestors are sacred and their resting place is hallowed ground. Your dead cease to love you and the land of their nativity as soon as they pass the portals of the tomb and wander away beyond the stars.