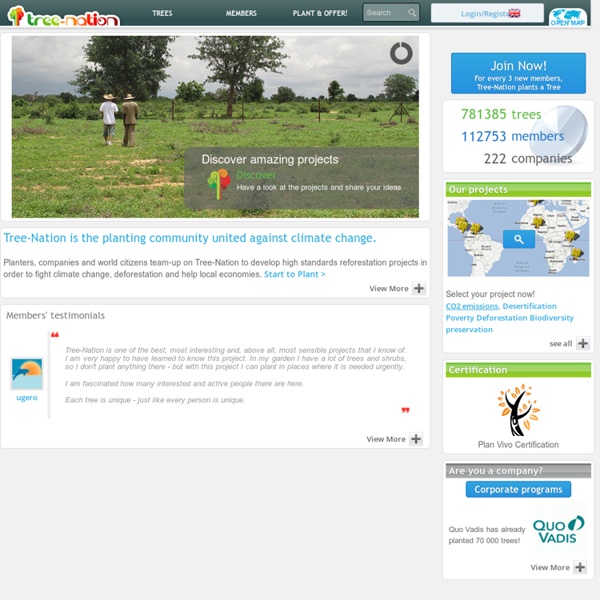 BOOKLET COMMANDER ISLANDS Actually, the waters between Russia and USA (Alaska and Aleutians) lies a sea so rich in wildlife and so varied in coastal and subsea habitats that it’s considered one of most biologically productive and diverse marine environments. Covering almost a million square miles of subarctic waters, the Bering Sea supports vast populations of fish and shellfish, birds from every continents and countless numbers of the whales, porpoises, dolphins, walruses, sea lions, fur seals, sea otters and seals. But only on the Commander Islands we can found the full picture of that. The main reason are in unique combination some geological and hydrological factors around this small area. Climate of the Islands is typically oceanic and high breadths.

A New Paradigm Will Help Navigate the Anthropocene : Collide-a-Scape As anyone who follows environmental discourse knows, sustainability is more than a popular buzzword. It’s a concept that frames all discussion on climate change, development, and ecological concerns. For example, today’s line-up of sessions at the annual American Association for the Advancement of Science (AAAS) meeting includes a panel called, “Getting to Global Ecological Sustainability: Climate and Small-Planet Ethics.” But what if there is no getting to global sustainability, because it’s an impossible goal?

Bikhuk Kratom Powder - Ethnobotanicals buy direct from the source!: Buy Kratom Our Kratom Powders and crushed leaves are made of freshly dried and high quality leaves. Our Kratom leaves are harvested daily from the older trees in the Asian jungles, all are 100% organic. Due to skilled harvesting and drying techniques the leaves contain a high alkaloid content. For this reason, and of course the sharp price, Bikhuk kratom is widely known as the "best kratom deal around". ORDERING. (For prices see our options below). About the OECD Our mission The mission of the Organisation for Economic Co-operation and Development (OECD) is to promote policies that will improve the economic and social well-being of people around the world.The OECD provides a forum in which governments can work together to share experiences and seek solutions to common problems. We work with governments to understand what drives economic, social and environmental change. We measure productivity and global flows of trade and investment. We analyse and compare data to predict future trends. We set international standards on a wide range of things, from agriculture and tax to the safety of chemicals.We also look at issues that directly affect everyone’s daily life, like how much people pay in taxes and social security, and how much leisure time they can take.

Celente - Revolution To Spread Beyond Mideast - Europe Next Amazing Scanning Electron Microscope Photos All these pictures are from the book 'Microcosmos,' created by Brandon Brill from London. This book includes many scanning electron microscope (SEM) images of insects, humanbody parts and household items. These are the most amazing images of what is too small tosee with the naked eye. 2-2-11 An ant, Formica fusca, holding a microchip Showtime Series Aims to Engage Sleepy Public on Global Warming With Celebrity Guides ShowtimeIn the first episode of “Years of Living Dangerously,” the actor Don Cheadle talks with Katharine Hayhoe, a climate scientist, and her husband, Drew Farley, a preacher. Early in 2011, two longtime 60 Minutes producers, David Gelber and Joel Bach, met with me to describe their ambitious plan to create a television series on global warming that, they hoped, would break through the enduring public apathy and haze of disinformation surrounding the subject. I wished them luck, while warning that the scale and complexity of the problem would make it hard to be both engaging and accurate. The first of nine episodes of the resulting series, “Years of Living Dangerously,” will run on Showtime Sunday night but can be seen on YouTube now (noted via Joe Romm, who is one of two chief science advisers on the production, the other being Heidi Cullen): But those films were overtly polemical. It’s very hard to quantify.

OUR LAND: A Symposium on Farmland Access in the 21st Century In the next two decades 400 million acres of U.S. farmland will change hands. Will that land be consolidated into larger holdings and treated as a commodity or investment asset? Or will it prove the foundation for a new business, a next-generation farmer, a passionate entrepreneur? Now What? Scientists Call for a Better Way to Invest in the Future of Agriculture Iowa State University, April 2005. I stood at the front of the classroom, a veteran of 25 years of teaching at one of the nation’s front-line agricultural institutions, and I was trying hard not to show my disbelief. The young man who had just spoken was a superstar student and, like most agriculture students in Iowa, came from a farm.

How Conservation and Groundwater Management Can Gird California for a Drier Era Photo It’s way past time for California to come to grips with the possibility that its extraordinary water woes are the new normal — and essentially the return of the old normal given the state’s climate history, in which drought has been the rule and the verdant 20th century the exception. In the weekly update to the U.S. Drought Monitor site yesterday, nearly 80 percent of the state was in extreme or exceptional drought conditions. It could well be that atmospheric circulation will shift and the drought, instead of deepening, will abate. (The state can sometimes get far too wet.)