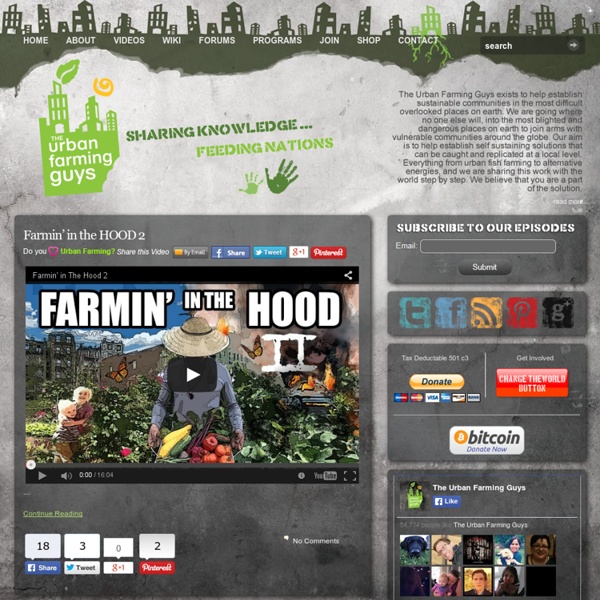 Proven Alternative Energy - The Searl Generator Jefferey Jaxen, ContributorWaking Times Monopolies are nothing new to humanity. For industries and corporations whose life blood revolves around their bottom line, it only makes sense to always push to monopolize their market by any means necessary. Working on principles that are not currently understood or taught by mainstream academic institutions, the S.E.G. represents scalable energy independence that holds the potential to break monopolies overnight. “Of the 100% of the sun’s energy that hits the earth, 70% goes back out because we don’t know how to use it; the S.E.G. knows how to use it.” Truly Off The Grid Searl Generator Professor Searl makes no secret that he has run his home for the last 31 years completely off the grid by harnessing ambient energy and transforming it into electricity with his S.E.G. As if this wasn’t exciting enough, the home unit, measuring roughly 14 inches in diameter and four inches high, is portable and can be taken anywhere. Thermodynamics About the Author

HighBrix Gardens Rawfully Organic Co-op rise out of the ashes.... by Joyfull Day I am reclaiming my life ! I need to do a lot to do so. I need some medical help Natural health I.V.therapy. Scientists Just Created Crystals That Make Breathing Underwater A Possibility Danish scientists are a step closer to significantly helping people who suffer from respiratory ailments, thanks to a revolutionary new absorption crystal. Working out of the University of Southern Denmark, the group has uncovered crystalline materials which are capable of pulling oxygen out of both air and water, a discovery which could eventually mark the end of the need to carry around cumbersome oxygen tanks. The revolutionary crystalline material can bind and store oxygen in high concentrations, then control its release time depending on what the user needs. This new discovery could even benefit deep sea divers, giving them superhero-like abilities to stay submerged for extended periods of time without an air tank. The standard human body can function with only 21% oxygen in the air around us, but about when we need it in higher concentrations? The crystalline material changes color when absorbing or releasing oxygen. Professor McKenzie also revealed: Christine McKenzie explains:

hugelkultur, nature's raised garden beds FOR 25 YEARS I have grown my vegetables in raised beds, but the kind that you need to purchase lumber and bolts and use a saw and hammer to construct, then fill entirely with soil and compost. Lately I’ve been looking longingly at photos of a centuries-old, sustainable way of making raised garden beds called hugelkultur, or hill culture. “It’s like sheet mulching or lasagna gardening,” says Dave Whitinger of All Things Plants, who regularly lectures on the subject, but in hugelkultur, “wood is the first level of your sheet-mulched bed.” In print or my latest public-radio show and podcast, hugelkultur 101 with Dave (whose robust hugelkultur onion bed that is up top). prefer the podcast? FOR DAVE (above), the idea of this style of recycling came from a walk in the forest—from the observation about how spongy and alive the ground is from all the years of fallen wood and leaves, and his wanting to emulate that.

Christendom and the ‘Law-Free Gospel.’ IVPNT: Acts Pt. 1 | natsab Yesterday, I posted a piece concerning Christian attitudes regarding Jewish believers who keep God’s Commandments and I evidenced the anti-Torah/antisemitic bias by quoting a number of commentaries. Leading the evidence was The IVP New Testament Commentary Series volume on the Book of Acts, by William J. Larkin, Jr., Ph.D., because I happen to have it on my shelf… Dr. As I mentioned in the article, early in my coming to a fuller understanding of what it means to walk in righteousness and the ways of our Father, I pulled this book off my shelf to compare what I was seeing in Acts and what a former mentor had seen… I ended up making copious notes in the margins of numerous pages where I saw bias against the larger scope of Scripture in favor of this new religion, Christianity. We begin with the question, “Is the Gospel ‘Law-free?’” Therefore Paul’s mission and message—the law-free gospel of grace—has the same divine legitimacy as Peter’s. First, they were not Christians. Teaching Moses.

Groundbreaking Energy Ball Wind Turbine for Home Power Swedish company Home Energy developed a wind generator that works slightly differently than your regular, bladed, mechanism. The "Energy Ball" is safer for birds, makes less noise and has increased efficiency due to a principle known as the Venturi effect (the air is squeezed as it enters the ball and speeds up, causing increased spin). Here's one catching some major wind According to the Technical University of Delft in Holland, the machine's utilization of the wind enables it to be 40% more efficient than bladed wind generators of the same diameter. Imaged Credit: hugelkultur: the ultimate raised garden beds raised garden bed hugelkultur after one month raised garden bed hugelkultur after one year raised garden bed hugelkultur after two years raised garden bed hugelkultur after twenty years It's a german word and some people can say it all german-ish. I learned this high-falootin word at my permaculture training. Hugelkultur is nothing more than making raised garden beds filled with rotten wood. I do think there are some considerations to keep in mind. Another thing to keep in mind is that wood is high in carbon and will consume nitrogen to do the compost thing. Pine and fir will have some levels of tanins in them, but I'm guessing that most of that will be gone when the wood has been dead for a few years. In the drawings at right, the artist is trying to show that while the wood decomposes and shrinks, the leaves, duff and accumulating organic matter from above will take it's place.