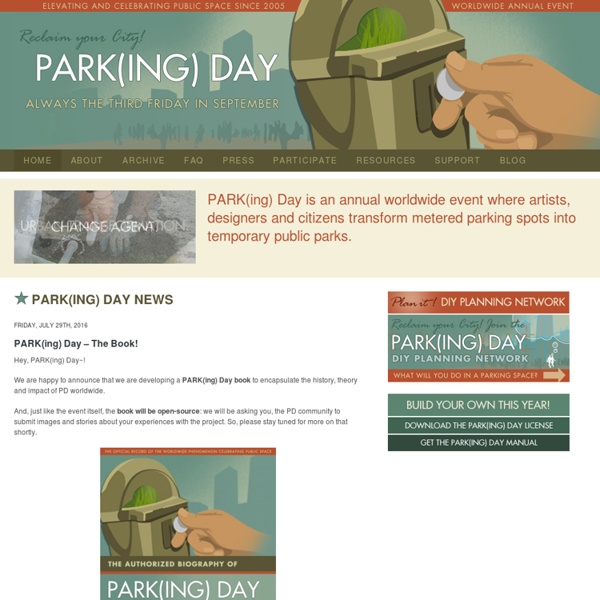 humblebeworkshop Superfiction A Superfiction is a visual or conceptual artwork which uses fiction and appropriation to mirror organizations, business structures, and/or the lives of invented individuals (Hill). The term was coined by Glasgow-born artist Peter Hill in 1989. Often superfictions are subversive cultural events in which the artwork can be said to escape from the picture frame or in which a narrative can be said to escape from the pages of the novel into three-dimensional reality. The Museum of Contemporary Ideas[edit] In 1989 Peter Hill created his fictive Museum of Contemporary Ideas on New York's Park Avenue, complete with its billionaire benefactors, Alice and Abner "Bucky" Cameron who supposedly made their fortune from the Cameron Oil Fields in Alaska. With its "Encyclopedia of Superfictions", Hill's Web site is something of an information hub on methodically related artworks. Roots and precedents[edit] Practice[edit] See also[edit] Conceptual art Installation art Alternate reality game External links[edit]

Occupy as psychogeographic urbanism [draft 3] [Draft 5 is much longer and edited in many places, to make it a bit easier: # mostly unchanged, # changed, # new paragraph.] “As we gather together in solidarity to express a feeling of mass injustice, we must not lose sight of what brought us together. We write so that all people who feel wronged by the corporate forces of the world can know that we are your allies.” - Declaration of the Occupation of New York City [1] “It is like a little village. They have got a food tent, a welfare tent, a first aid tent, an information tent, a library tent and a university tent where they have their daily meetings. "The districts of this city could correspond to the whole spectrum of diverse feelings that one encounters by chance in everyday life." - Ivan Chtcheglov[4] # Psychogeography has moved from revolution (say: Guy Debord) to nostalgia (say: Iain Sinclair) and I think I know why. # Every city has its cryptoforests, places that are camouflaged by nature to hide the discontinued urban.

ARK-INC Superflux co-director Jon Ardern started the ARK-INC project while studying at the Royal College of Art. Born of his frustration with resistance to the mounting body of evidence about the dangers of growth, the project found its first platform in 2006, as an installation and trio of short films. Since Jon's graduation, ARK-INC has continued to grow, reflecting the challenges and tensions of the current societal environment. As a superfiction, the company has three main functions – selling products and services; gathering, crunching and distributing data; and providing infrastructure for a grassroots network of resilient ARK collectives. Products: ARK-INC's stable of products are designed to fit comfortably in the domestic environment of the current techno-economic paradigm. The flagship product in this line is the ARK RADIO, which sits innocuously on a living room or kitchen table. Disaster Tourism: A disaster is not the event itself, but the trauma of the event. ARK Publications:

Adbusters Culturejammer Headquarters | Journal of the mental environment The Protester - TIME's People Who Mattered in 2011 Once upon a time, when major news events were chronicled strictly by professionals and printed on paper or transmitted through the air by the few for the masses, protesters were prime makers of history. Back then, when citizen multitudes took to the streets without weapons to declare themselves opposed, it was the very definition of news — vivid, important, often consequential. In the 1960s in America they marched for civil rights and against the Vietnam War; in the '70s, they rose up in Iran and Portugal; in the '80s, they spoke out against nuclear weapons in the U.S. and Europe, against Israeli occupation of the West Bank and Gaza, against communist tyranny in Tiananmen Square and Eastern Europe. And then came the End of History, summed up by Francis Fukuyama's influential 1989 essay declaring that mankind had arrived at the "end point of ... ideological evolution" in globally triumphant "Western liberalism." The stakes are very different in different places.

Gran Fury Gran Fury was an activist/artist collective that came together in 1988. Referencing both the specific Plymouth model used by the New York Police Department and their anger about the government's response, or lack thereof, to the AIDS pandemic, Gran Fury acted as ACT UP's (AIDS Coalition to Unleash Power) unofficial propaganda ministry, creating work that used the same strategies as advertising to reach a wider audience. [1] "Let the Record Show" and Formation of the Collective[edit] In July 1987, William Orlander, an ACT UP member and curator of the New Museum in New York City, invited ACT UP to create an installation in the museum's window. Practicing Art/Activism[edit] The collective aimed to push various individuals such as Ronald Reagan, New York Mayor at the time Ed Koch, and John Cardinal O'Connor to address the AIDS pandemic in a more practical, open way, as well as to inform the public on the importance of safer sex and clean needles. References[edit] External links[edit]

Spontaneous Interventions (S.I.) GUERRILLAGIRLS: Fighting discrimination with facts, humor and fake fur Rebar Art & Design Studio | San Francisco | art, design and ecology packardjennings.com Five Things Governments Can Do to Encourage Civic Startups « Civic Innovations 2012 is shaping up to be the “Year of the Civic Startup.” With the growth of the open government movement and more and more governments embracing open data, we see an increasing number of useful civic applications being developed. Every weekend hackathon spawns multiple projects that could potentially live on as a successful venture or company. Some hackathons are specifically geared toward producing viable companies – this is exactly the approach that was taken at last November’s “Education Hack Day” in Baltimore. Generally speaking, a “civic startup” is a startup company with a focus on civic improvement or social good. Everyone benefits when voters are more engaged and participate more regularly in elections, or when city neighborhoods are cleaned up. Some civic startups are direct consumer of open government data, like RailBandit which uses data published by public transit agencies. 1. I’ve made this argument before, as have many others. 2. 3. Clearly the process was eye-opening. 4.