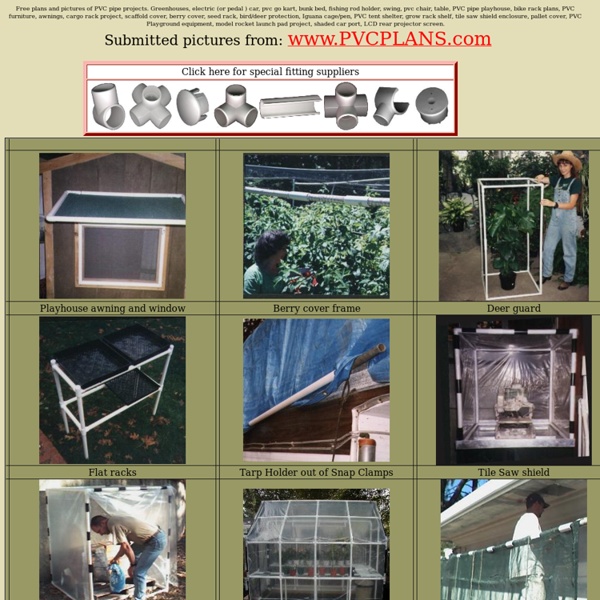 How To Create a Wooden Picture His version of 'Hallelujah' made Simon say it was one of the most brilliant auditions ever.Jeff Gutt started playing guitar when he was only six years old, but didn't start singing until he w... There Was A Mistake On Set, How He Covered Had Everyone In Hysterics.When weatherman Cory McCloskey was faced with some weather map malfunctions, how he handled the situ... Daddy asked her to sing Old MacDonald, and she gave him a version he will never forget. Little Josie is just 23 months old, and already has quite the interest in music. hugelkultur, nature's raised garden beds FOR 25 YEARS I have grown my vegetables in raised beds, but the kind that you need to purchase lumber and bolts and use a saw and hammer to construct, then fill entirely with soil and compost. Lately I’ve been looking longingly at photos of a centuries-old, sustainable way of making raised garden beds called hugelkultur, or hill culture. “It’s like sheet mulching or lasagna gardening,” says Dave Whitinger of All Things Plants, who regularly lectures on the subject, but in hugelkultur, “wood is the first level of your sheet-mulched bed.” In print or my latest public-radio show and podcast, hugelkultur 101 with Dave (whose robust hugelkultur onion bed that is up top). prefer the podcast?HUGELKULTUR was the subject of the latest edition of my weekly public-radio program, a conversation with Dave Whitinger of the thriving All Things Plants web community.

How to Make Apple Cider with a DIY Press When we moved into our new house last spring, one of the most exciting things for us was the apple tree in the backyard. While our yard is much smaller than we would like, this apple tree is the centerpiece that ties it all together and really makes it feel like a mini homestead. Well, that and the chicken coop, of course! Since our house had been unoccupied for several months before we moved in, the tree was in serious need of some pruning, but it was the wrong time of year for that. So, we just let it go, thinning the apples as much as we could to hopefully avoid disaster. free pvc greenhouse plans Greenhouse Assembly: This 6x9 ft, pitched-roof kit greenhouse can extend the growing season on your farm or in your garden. You may also want to check out www.pvcplans.com for free arched greenhouse plans and free PVC coldframe plans.

Man Builds Trap That Catches Thousands Of Horseflies Ileana is a writer on the Original Content team. She lives in Brooklyn, NY. If you’ve ever been bitten by a horsefly, you know how painful — and then itchy — it can be. American Livestock Breeds Conservancy: Dexter Cattle Dexter cattle are among the smallest of cattle breeds in the world, standing 40" tall and weighing 700–900 pounds. Though size is the breed’s most distinguishing characteristic, the Dexter is a useful and producti ve multi‑purpose animal.

8 great ways to incorporate a flat screen television into a room. Without a doubt, without any bit of hesitation or yammering I can tell you that the most difficult decision I’ve had to make during this entire kitchen renovation is … where to put the stupid television. I still hate where I put my television in the living room 2 years ago, so I can’t totally be trusted with this sort of thing. I can’t decide if I want a big television, or a smaller one, should it be hidden, shown off, on the counter, on a wall? I thought I had it all figured out. 3 times. 3 times I thought I knew exactly where the television should go and then some niggly little thought wormed its way into my brain and I reconsidered my decision. I used hunks of cardboard and put them throughout the kitchen to see how I thought I liked them. Generally speaking I found I didn’t like hunks of cardboard anywhere.

Sepp Holzer's Permaculture While most people think they are mending the world's problems by contemplating light bulbs or buying "organic", there are thousands of people making a more significant difference. And out of those thousands there are a few dozen trail blazers. And out of those few dozen there is one guy that is WAY out ahead of the pack. The pastured poultry scam Late in my second season of raising pastured poultry on a small scale, I have become aware of some fundamental, fatal conceptual flaws in the operation. The implication of these is that, unintentionally and without malice, pastured poultry producers are foisting a scam on their market. The problems stem from basic lack of understanding about what words like "sustainable" mean and to some extent from denial about the realities of chicken production, both industrial and on the small farm. The two biggest unintentional lies are about pastured poultry's being environmentally friendly and its being humane. It is neither.

Paper-Back Planters: Recycling Books to Pot Indoor Plants Have books finally met their match with the Apple iPad, or is it just another fad like the Amazon Kindle? Readers may find some poetry in these volumes regardless of whether they are willing to give up their favorite paperback companions: potted plants put into scooped-out sections of beautiful old hardback books. Gardenkultur (via Inhabitat) makes a simple recycling project out of even the most complex novels, but carving into the heart of a book, sealing off the resulting space and putting seeds of little trees or other plant life into the curved void. Of course, this would work just as well as a do-it-yourself gardening project for those green-thumbed enough to provide proper moisture barriers for their own plants. weblife.org: Humanure Handbook: Chapter 3: Compost Myths What is one of the first things to come to mind when one thinks of compost? Turning the pile. Turn, turn, turn, has become the mantra of composters worldwide. Early researchers who wrote seminal works in the composting field, such as Gotaas, Rodale, and many others, emphasize turning compost piles, almost obsessively so. Much of compost's current popularity in the West can be attributed to the work of Sir Albert Howard, who wrote An Agricultural Testament (1943) and several other works on aspects of what has now become known as organic agriculture. Sir Howard's discussions of composting techniques focus on the Indore process of composting, a process developed in Indore, India, between the years of 1924 and 1931.

Instead of tossing her egg carton, she uses them in a genius way. These hacks are creative! Every time I throw away a container I’ve used into the garbage, I always have the feeling that I’m throwing something away that could be reused. Most of the time, however, I can’t find a good scenario to reuse the container, so I unfortunately still end up throwing a lot of them away. Until now. In the following photos, you’ll see ingenious ways of how you can reuse common containers you find around the house.