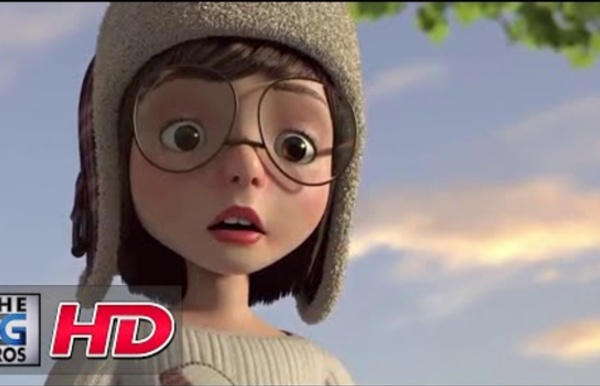 extr@ English extr@ English promises language learning with laughter, in an authentic London setting. With 30 hilarious, half-hour sitcom programmes, the extra@ series is a delight for anyone learning English, especially young adults. The adventures of the four main characters in their London flat are stylish, sexy and funny. When is Halloween 2017? True story behind All Souls' Day and All Saints' Day, why we celebrate and terrifying facts Tucked between the cold nights of winter and the falling leaves of autumn we have Halloween - a time of celebration and superstition. But where did the spooky day come from and why do we celebrate it? The spookiest time of the year isn't just a time for kids to dress up and trick or treat. It's thought Halloween started with the ancient Celtic festival of Samhain, when people would wear costumes and roam to ward of ghosts, but it's down to Pope Gregory III's decree in the eight century that we celebrate it as we do. Why do we celebrate Halloween?

The Other Pair This ELT lesson plan is designed around a short film by Sarah Zorik titled The Other Pair and the themes of altruism and empathy. Students watch a short film, write a story, and speak about a story. I would ask all teachers who use Film English to consider buying my book Film in Action as the royalties which I receive from sales help to keep the website completely free.

Course: alt - Diploma Exam Prep - tips and tricks Adjectives Do you see how much more interesting adjectives can make things? Use adjectives to enhance the description of what you are saying. For example, instead of saying "I was near the ocean" you could say something like "I was near the vast, salty ocean." What other adjectives can you think of to describe the ocean? What’s on your mind? This EFL lesson is designed around a short film by Shaun Higton and the theme of Facebook. Students practise vocabulary related to social media, watch a short film, and talk about Facebook. Step 1 Give the students the social media vocabulary worksheet. Pair the students and ask them to read the sentences and try to work out the meaning of the words and expressions in bold. Step 2

Google honours Hedy Lamarr, inventor of technology behind Wi-Fi and Bluetooth Hedy Lamarr: from actress to inventor Google pays tribute to Hollywood actress-turned-inventor Hedy Lamarr on the 101st anniversary of her birth. Renaissance woman Hedy Lamarr could not be accused of living a dull life. Look Up This EFL lesson is designed around a short film and poem by Gary Turk and the theme of isolation caused by the use of new technology. Students watch a short film with no sound and speculate about the story it tells, read a poem and discuss digital technology, social media and isolation. I would ask all teachers who use Film English to consider buying my book Film in Action as the royalties which I receive from sales help to keep the website completely free.

of Halloween - Halloween Halloween is a holiday celebrated each year on October 31, and Halloween 2020 will occur on Saturday, October 31. The tradition originated with the ancient Celtic festival of Samhain, when people would light bonfires and wear costumes to ward off ghosts. In the eighth century, Pope Gregory III designated November 1 as a time to honor all saints. Soon, All Saints Day incorporated some of the traditions of Samhain. The evening before was known as All Hallows Eve, and later Halloween.