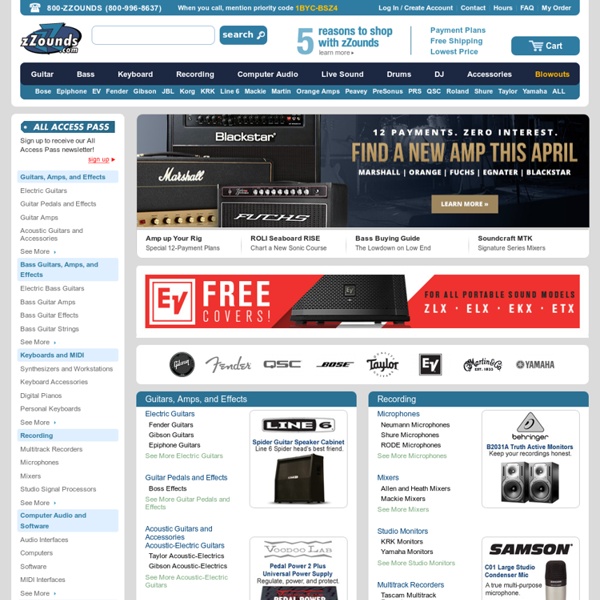 Reel-to-Reel Record Head Alignment On the AKAI GX-280D, the recording head has three adjustment screws, meaning both the height and the azimuth can be adjusted. The azimuth is how much the angle between the head gap and the tape varies from 90 degrees. You want zero azimuth angle, that is the head gap and the tape should be perpendicular to each other. You typically play with all three screws for height adjustment and just the one screw that's off to the side for azimuth. In the following, we are going to focus on the azimuth adjustment. When the azimuth is not zero, the left and right channels are out of phase and the best way to visualize out of phase left and right channels is to do a phase analysis and display the so-called Lissajous curve. What you want to do is record a tone with the recording head, play the recorded signal and feed it (via the headphone jack or the audio line-out) to the audio editing software for phase analysis. It seems that all we need now is a tone to record on the reel-to-reel tape deck.

Tape Recorder Alignment Tape Recorder Alignment by Curt Taipale Alignment of a professional grade reel-to-reel tape recorder is a piece of cake. Once you understand the procedure, the process is fairly routine. Even most semi-pro machines made today are reasonably easy to align. Why bother with alignment in the first place? An Exchange of Standards Routine alignment of the record and playback electronics of a tape machine is basically an exchange of standards. Now we accept the settings of the playback electronics as the standard, and set the record electronics to correspond with the playback settings. Repro alignment tapes are manufactured in all popular tape widths-1/8" (cassettes), 1/4" (most stereo reel-to-reel machines), 1/2", 1", and 2" (the last three widths mostly used with multitrack machines). The only reservation in using a mono format alignment tape for track formats other than mono is that the low frequency response will not be totally accurate due to the fringing effect. Track Formats Step One

Meu Home Studio Preservation Sound | information and ideas about audio history | Page 23 (update at close of article) I was flipping thru a pile of old DB magazines and the above image caught my eye. Let’s see here… clockwise from top left we see a U87, an SM58, RE20, MD441, KM8(x), RE16, SM81, MD421, and then… wtf is that thing? In this collection of classic 70s mics, I recognized, and in fact often-use, all except that last little fella. On the table-of-contents page, I was told that this is an Audio Technica 813. Well, if at least SOMEONE, sometime, thought that it could stand in that lineup, I had to learn more… Above: a 1977 advert introducing the AT 813. …But maybe not this look. Above: my much-loved and much-used mid-seventies U87. …And above, my new (to me, that is) circa 77 AT813. Above, the test-setup. Above: you can see the capsule spacing for the recording here. …and here is the identical performance via the U87: You are hearing no EQ, no compression, and both audio clips have been normalized so that they peak at -0.1db. Above: part of my LP collection/pile. update

Music Production in a Home Recording Studio Intro Hey everyone, as you're no doubt aware, MakeTunes for the most part is full of interesting musicians and producers, who all take part in sharing their original tunes and feedback, and generally understanding the concept of this community. The Problem Of course, there are some who insist on uploading the occasional copyright commercial song, or even spamming our site. The Solution Now, if you're a MakeTunes member, you'll see a Flag This link under every song, image, and comment. If you ever see something which you think is inappropriate or even illegal, such as a commercial song, spam links, or anything else - simply hit that Flag This link, and then press the confirm button which will be displayed, and I'll be notified automatically! Thanks to all the MakeTunes crew As I mentioned initially, the vast majority of you are using MakeTunes exactly as I intended when I set it up, but a few visitors from time to time just don't care about our community, and need to be watched out for.

Gear & Hardware Audio Info Burning Grooves | Patchbays explained - Part 2 Patchbays explained - Part 2 In part 1 We went through what a patchbay was and what types there are. Now we are going to concentrate on how they work and how to configure them for certain tasks. Configuring your patchbay There are 4 ways most patchbays can be configured to work; open, normalled, half-normalled and parallel. Different patchbays are configured in different ways – some will have switches to flip between the different modes, some require you to take out each module and reverse it and some need to have jumpers soldered in place. Open This is the default setting and basically means no signal will flow through the patchbay without inserting a patch cord. Normalled This is where patchbays start getting clever. There can be problems with normalling though. Half-normalled This is essentially the same as normalled but means you can insert a patch cord into the output without breaking the signal flow to the input. Parallel A patchbay set up in parallel allows you to split the signal.

Studio Stories: Sound Techniques People + Opinion : Industry / Music Biz In the summer of 1965, a new recording studio opened its doors in London's soon-to-be hip district of Chelsea. For a decade to come, this bijou ex-dairy would produce some of the finest British recordings of the era. Matt Frost John Wood in the Sound Techniques control room, 1974. If you're a fan of British '60s and '70s music, particularly psychedelic folk and folk-rock, you'll no doubt be familiar with a little tagline gracing the liner notes of some of your favourite records: "Recorded at Sound Techniques, Chelsea". The early '60s was a time when the majority of studios in London had a reputation for being stuffy and oppressive: manned and administered by scientists in brown lab coats, who had little interest in the 'nasty' guitar music that had so rudely thrust itself upon them. Uncertain Beginnings "Geoff rang me up from Peter Godfrey's office, who was our solicitor, saying, 'We've got to have a name for the company!' Building From Scratch

Spirit Live Mixing in larger venues requires more than just extra inputs and outputs - you need effective means of controlling the way that signals are routed, along with facilities such as grouping and mutes that make it easy to deal with all those channels. The Spirit Live 42, in frame sizes from 12 to 40 channels, is designed for just these situations. Soundcraft's UltraMic Plus preamp give a 66dB gain range, making it capable of handling a wide range of input signals. The EQ on mono channels is a 4-band configuration with two swept mids, with six aux sends. All mono inputs also feature pre-fade listen, 100mm linear faders, insert points, direct channel outputs, individually switchable +48V phantom power, phase reverse, EQ in/out switching and a hi-pass filter. In the group section, all four groups have 100mm linear faders, insert points, and individual output jacks. Applications:

Burning Grooves | Patchbays explained - Part 3 Patchbays explained - Part 3 In part 1 and part 2 we explored what patchbays are and the different ways in which they can be configured. In this final instalment we are going to look at the ways various items of equipment can be integrated into a patchbay. As discussed in part 2, patchbays can be configured to automatically send the signal from the top row to the bottom row. This is so the patchbay can be set up to route commonly linked equipment to each other so you don’t need to manually patch them in together. This means that you have to plan your patchbay so that the outputs are on the top row and the inputs are on the bottom. TOS = Top, Output, Send. Insert Points Insert points are usually located in one continuous block on a patchbay. Compressors and Gates For convenience, compressors and gates are usually located in blocks with the outputs above the inputs. Effects Units and Auxiliaries Effects units are usually paired with the auxes that are used to send and return their signals.