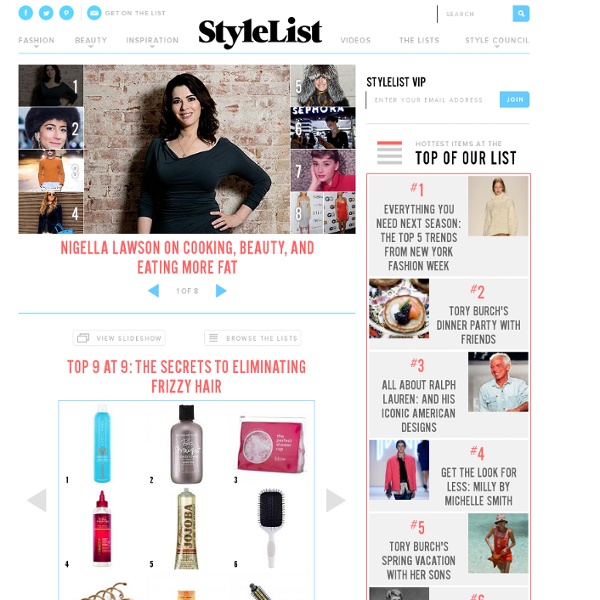 DIY: Stencil Pillow January 16th, 2012 Have you tried fabric markers yet? I finally got around to it, and they work great. Adam Platt's Where to Eat 2011 T he other day I asked one of my increasingly discerning, food-savvy daughters to describe her favorite New York City restaurant meal of the year. She looked at me thoughtfully for a minute or two before giving her carefully considered answer. “That’s basically an impossible question, Dad,” she said. As usual, she’s right. Today, more than ever, the culinary scene in this buzzing, sprawling, restaurant-mad metropolis defies pigeonholing and easy categorization. Christopher Kim &quot; The world in my eyes as I see it. LUCK – AN NYC Marriage Proposal’s back! After 9 long months of this video being private. I guess it got overwhelming popular that they password …

Happy End This is a story about cats and dogs that have found a new home and regain their will for life… Related Posts 10 Reasons Why Dogs are Better Than Cats Cat Island, Japan Seven Awesome Reasons Why Dogs are Men’s (and Women's) Best Friend Problems with Husky Easy Cat Eyeliner Tutorial Cat eyeliner has got to the most unpredictable thing in makeup. You never know what shape you'll end up with. One wrong move & you'll have to think of ways to make it look right. I thought I'd share with you how I've been doing mine, because I think it's almost mistake-proof. So, here's a step-by-step tutorial: Apply eyeshadow on lid.

Bits Of Everything: Wall Picture Collage I have been wanting to hang something on the wall in my kitchen ever since we moved in. Between Emily and I, we finally dreamed up this Wall Picture Collage after looking at lots of other people’s photo collages- and I love the way it turned out. Here are all the things that I bought. (all found at walmart) This entire project was under $20. FORA.tv Bio Ann Beeson Ann Beeson, a distinguished human rights advocate and litigator, joined the Open Society Institute in June 2007 as the director of U.S. Programs. She is working on the most acute challenges to open society in the United States, including race discrimination in the criminal justice system and immigration and national security policies that threaten human rights.

Sweet Station Zemer Peled Peled was born and raised in a Kibbutz in the northern part of Israel. After completing a BA (Hons) at the Bezalel Academy of Art and Design in Jerusalem she graduated with an MA (Hons) from the Royal College of Art. In recent years her work has been featured nationally and internationally in museums and galleries including Sotheby’s and Saatchi Gallery-London, Eretz Israel Museum-Tel Aviv and the Orangerie du Senate, Paris among others. Zemer Peled’s work examines the beauty and brutality of the natural world. Her sculptural language is formed by her surrounding landscapes and nature, engaging with themes of nature and memories, identity and place.

How to Stop Worrying Undoing the Worrying Habit Once acquired, the habit of worrying seems hard to stop. We're raised to worry and aren't considered "grown up" until we perfect the art. Teenagers are told: "you'd better start worrying about your future". If your worries aren't at least as frequent as your bowel movements, you're seen as irresponsible, childish, aimless. That's a "responsible adult" game rule. manic[ure] monday: “something borrowed” « A Pretty Penny Last night I suffered through watched Something Borrowed on DVD. I heard all the terrible reviews, but being the big Kate Hudson fan I am, I thought I needed to see it for myself. Unfortunately, I can’t get those two hours back, but I did spot a cute mani on Kate in one scene.

Sweet DIY Votives Here’s what you’ll need: 1. Measure the height and circumference of your jar, and cut strips of fabric to roughly fit (approx. 1cm wide – doesn’t have to be perfect). 2. In your small cup, pour in some glue and dilute it with a bit of water (about 1:2), mix well. It should be the consistency of slightly thicker water.. yes, I know I’m being vague but it shouldn’t make much difference to the end result. Best New Ten in Twenty Ten « Jeffrey Tastes 2010 has been an interesting year in the food scene. Actually they all are. As you probably know, I concentrate my travels on Queens and pizza. These are the places which opened this year that made an impact in the world of Jeffrey Tastes. 10.