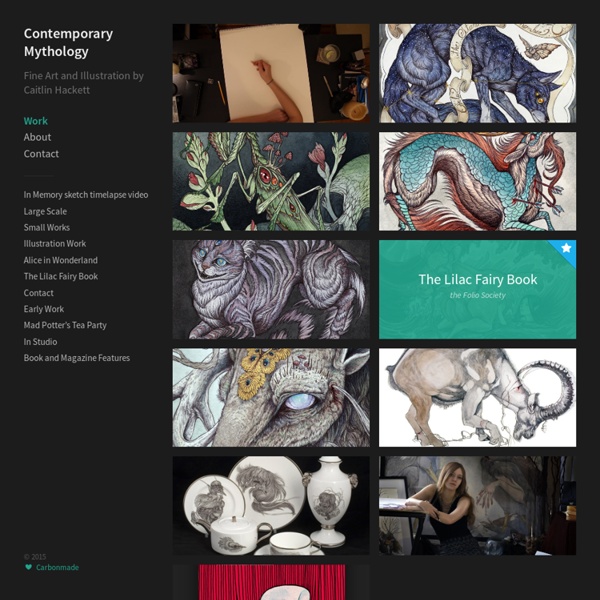 Bridges that GROW themselves out of tropical roots and vines crossing rivers By Daily Mail Reporter Updated: 15:35 GMT, 10 September 2011 Deep in the rainforests of the Indian state of Meghalaya, bridges are not built, they’re grown. Ancient vines and roots of trees stretch horizontally across rivers and streams, creating a solid latticework structure strong enough to be used as a bridge. Ancient solution: The 'double decker' living tree root bridge in the village of Nongriat in Meghalaya, India. Locals have been using the bridges for over 500 years Some of the bridges are over a hundred feet long and can support the weight of fifty or more people. The Cherrapunji region is one of the wettest places in the world with many fast-flowing rivers and streams, making these bridges invaluable to those who live in the region. Nature's incredible engineering: Some of the bridges can hold more than 50 people at a time. Interwoven: A close up of the solid lattice work that makes the bridges so strong. In time, a sturdy living bridge is produced.

Lucy Hardie Gallery Igor Kieryluk Igor Kieryluk is a professional illustrator and concept artist currently located in Poland. Igor has created fantasy art for clients such as Wizards of the Coast, DC Comics and Fantasy Flight Games. Link: www.igorkieryluk.com About the Exhibition The exhibition, organized by The Costume Institute, celebrated the late Alexander McQueen’s extraordinary contributions to fashion. From his Central Saint Martins postgraduate collection of 1992 to his final runway presentation, which took place after his death in February 2010, Mr. McQueen challenged and expanded the understanding of fashion beyond utility to a conceptual expression of culture, politics, and identity. His iconic designs constitute the work of an artist whose medium of expression was fashion. The exhibition featured approximately one hundred ensembles and seventy accessories from Mr. The exhibition was organized by Andrew Bolton, curator, with the support of Harold Koda, curator in charge, both of The Costume Institute. The Romantic Mind “You’ve got to know the rules to break them. —Alexander McQueen McQueen doggedly promoted freedom of thought and expression and championed the authority of the imagination. Romantic Gothic and Cabinet of Curiosities Romantic Nationalism