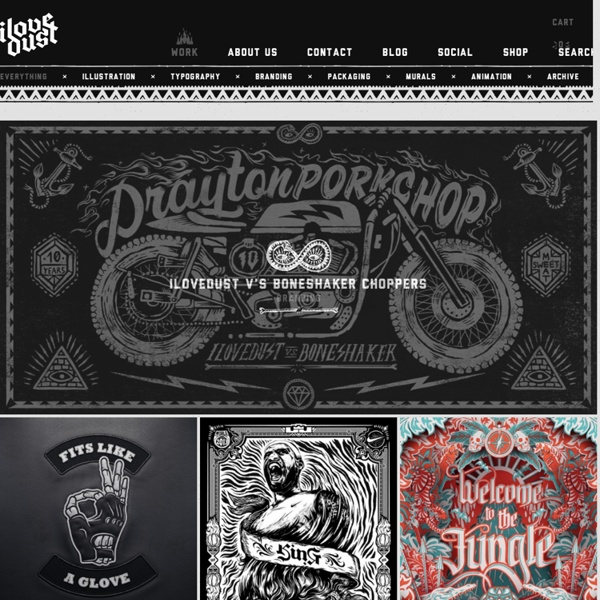 absolut MAYOR DE 18 AñOS ABSOLUT endorses responsible and moderate drinking. For this reason, we would like to recommend the following reading: Distilled Spirits Council of the United States (DISCUS) , and The European Forum for Responsible Drinking (EFRD) . Wacom Introduces Inkling To Bridge The Gap Between Paper And Tablets Nearly two years ago, we took a look at the Wacom Bamboo Pen & Touch which lets users write with a pressure sensitive pen and take advantage of multi-touch gestures. For those not familiar, Wacom does not announce new products too often and the ones they do release are generally top-notch. Yesterday, Wacom introduced the Inkling which makes it possible to digitally capture anything written on regular paper with a ball point pen. Solutions such as Livescribe or Papershow generally require special paper which often comes at a price. “Inkling’s inspiration comes from a desire to give artistic people the freedom to draw on paper and to provide an easy way to transition the drawings to digital media,” said Don Varga, Director of Professional Products at Wacom Technology Services Corp.

64 Things Every Geek Should Know & Caintech.co.uk If you consider yourself a geek, or aspire to the honor of geekhood, here’s an essential checklist of must-have geek skills. The term ‘geek’, once used to label a circus freak, has morphed in meaning over the years. What was once an unusual profession transferred into a word indicating social awkwardness. As time has gone on, the word has yet again morphed to indicate a new type of individual: someone who is obsessive over one (or more) particular subjects, whether it be science, photography, electronics, computers, media, or any other field. A geek is one who isn’t satisfied knowing only the surface facts, but instead has a visceral desire to learn everything possible about a particular subject.

Nodame Cantabile Title : Nodame Cantabil Japanese Title : のだめカンタービレ Official Site : Category : TV Total Episodes : - Genres : Comedy, Music Year Published : 2007 Studio : J.C.STAFF US Distribution : - Based on the awarded shoujo manga by Tomoko Ninomiya. Shinichi Chiaki is the top piano student at his university and an excellent violinist, but Chiaki doesn`t care about playing these instruments as much as he dreams of someday being a conductor. Chiaki, however, has several deeply rooted fears about traveling, and so finds himself "trapped" in Japan. Because he`s trapped, Chiaki starts to question exactly how far he can possibly go in music, especially when he`s passed over again and again for others he thinks are less worthy of musical scholarship and fame.

Student Employment You are browsing the text-only version of this page. The text-only version contains the complete content and navigation of this page, without purely cosmetic visual styling. NOTE: Older browsers, or those with poor support for web standards, may not be able to display the graphical version of our website. Study Abroad Program Reviews of Study Abroad Italy (SAI): London - University of the Arts London (UAL) Born out of a collaboration with SAI programs in Milan, SAI now offers students the opportunity to study at University of the Arts London (UAL), Europe’s largest University for art, design, communication and the performing arts. UAL has a distingu... read more I can survive and adapt anywhere I go either in a country that speaks English or one that can't.