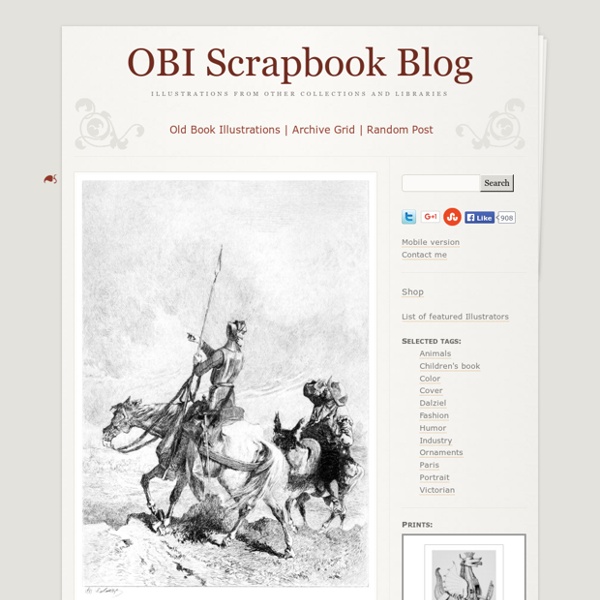 The Medieval Dance of Death There's an expression "to look like Death warmed over". The similar expression in Danish is "to look like Death from Lübeck". I have always wondered what this charming Christmas-city, with its great beer and overly sweet marzipan, had done to deserve such a disparaging sobriquet. "Death from Lübeck" was a 30 meter painting, showing Death in a long chain-dance with 24 humans - painted life-size - from all classes of society, from pope to infant. The painting was destroyed during the 2nd world war and, anyway, it was only a copy since the original medieval painting from 1463 had been replaced by a new one with a new text in 1701. The painting was famous for centuries, and the burghers of Lübeck produced illustrated books loosely based on he dance of death in St. years. The dance of death was a popular and wide-spread theme in the late Middle Ages. The subject for this site is the original medieval dance of death, but I have added two sections outside this scope.

Show Local Formatting in InDesign CS4/CS5 The Document Object Model of the InDesign CS4 scripting layer provides an obscure property, TextPreference.enableStylePreviewMode, which allows to show “style overrides” as red strikeouts or paragraph vertical bars in normal screen mode (as illustrated above). After hours of investigation, I have not figured out how to access this feature from the InDesign user interface. Maybe I'm wrong, but it looks like this way of reporting local formatting is only available through scripting. (Please add a comment if I missed the obvious!) Anyway this is a great feature. (Note: you can define a Preflight Profile to report style overrides.) ShowHideLocalFormatting.js is the shortest script I've ever written. The above code contains extra stuff to prevent the script from contextual errors, anyway the only important instruction is: app.activeDocument.textPreferences.enableStylePreviewMode^= 1; which switches the enableStylePreviewMode flag. Here is a typical result:

La Mort dans l'Art Ptak Science Books JF Ptak Science Books Post 2726 This is a short bit about incompleteness, the discharge of connection and of knowing. And no, I'm not talking about The Incompleteness Theorem, the big revolutionary one...just a little incompletelness, the small “i” incompleteness, that sometimes doesn't even make it to the first “e”. A big Incompleteness set in the two days ago, thumbing through a volume Jean Le Clerc's mini-massive journal, Bibliotheque Universelle et Historique, which was printed in Amsterdam in the late 1680's and early 1690's, and in its 25 volumes or so covers only about five years in the history of ideas (covering 1688-1792). I did not recall this journal, though it does sound like a lot of other book titles that I've bumped into—so I thought I may have known it, but it turns out I didn't. The Principia was mostly universally well-received from inception, though there were very highly notable exceptions, with Leibniz and Huygens among others criticizing the work. As J.R. Notes

COSMODROMIUM EPUB validator Helicon Books validator has many advantages over other EPUB validators. It uses the epubcheck software from the IDPF but adds many additional tests. First of all we don't just take epubcheck output and display it, we display an easier to read and easier to understand error messages. Some error messages have long text, we display only the important part and let you read the rest only if you want (by clicking a 'read more' link). Contact us if you need more information about any error, or if you want to learn more about EPUB3 and how to make it better. In addition to validating the EPUB file with epubcheck, we are doing another phase of testing using a script we developed that checks the file for more warnings. We also test files according to guidelines used by Apple and Kobo when they accept books for distribution on their stores. We check all mimetypes and produce a warning if we feel this may be the wrong mimetype for a file. So do not hesitate to contact us.

The Public Domain Review | image collection- Black And White Drawings To download click on the picture to get a full size image. Right click and "save to" your computer desktop or a folder of your choice. This is how the original wing appeared in the patent drawing. I warped it in Photoshop so that it appears as it does below and in the final character. Here are couple of extra wings that I auditioned for the character but in the end I decided not to use them. Here is the original dress form for as it appeared on the patent drawing. Again here is how the tricycle appeared on the patent drawing but I only used the back wheels as you see below. Here is the original version of the Gibson girl but I only needed her from the neck up as pictured below. The first image is the second Zetti/Steampunk character that I posted on Sunday called Madonna Wannbe. Tomorrows character will be Mister Moustache.

Remove ePub Drm protection on Mac - Ebook Epub DRM Removal | epubmakerformac.com Tags: ebook drm, epub drm removal for mac Necessity to Remove ePub Drm on Mac Many eBooks like Kindle, Adobe Digital Edtions, Apple iPad , Nook use their own way to put Drm on the ebooks downloaded through them or from their online store. If you download or buy an ePub ebook from ADE, its protection method is Adobe Adept which disables you to transform this ebook to other app (mobie digital devices) and computer. Solution to remove ePub drm on Mac. ePub Drm Removal on Mac is concentrated on removing ePub drm protections. Main features: --> Specially desiged for Mac users to remove drm protection from epub on Mac. Free download mac epub drm removal tool to have a try. How to remove ePub Drm on Mac? Step 1 : Authorize your copy of Adobe Digital Editions epubmakerformac.com notice: Please Download ADE, install it and then authorize the copy. ADE is a software which allows you to download, puchase, and view ebooks. Step 2: install and run ePub DRM Removal for Mac Step 3 : Decryption