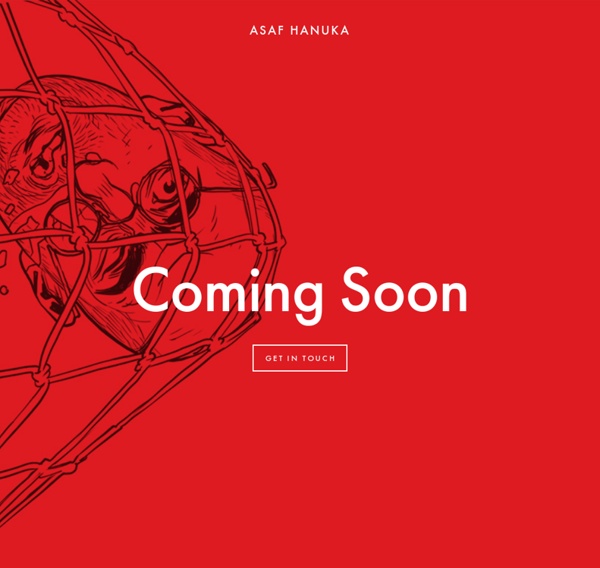 MIZUMA ART GALLERY : KONOIKE Tomoko / 鴻池朋子 鴻池 朋子 ⁄ KONOIKE Tomoko Born in 1960 in Akita, Japan. Lives and works in Tokyo, Japan. Received B.A., in Japanese Traditional Painting, Tokyo National University of Fine Arts and Music. Worked as a toy and furniture designer. Solo Exhibitions loui jover loui jover jour de pluie Jan. 28 2015 #Loui Jover #artist on tumblr #Illustration 150 notes in the forest of love The Film – Beauty is Embarrassing The Film Beauty Is Embarrassing is a funny, irreverent, joyful and inspiring documentary featuring the life and current times of one of America’s most important artists, Wayne White. Raised in the mountains of Tennessee, Wayne White started his career as a cartoonist in New York City. He quickly found success as one of the creators of the TV show, Pee-wee’s Playhouse, which led to more work designing some of the most arresting and iconic images in pop culture.

diaryofinhumanspecies Dec My new book is available here : ETSY SHOP English & French texts Two editions, a regular edition and a drawing edition with a sketch in it. “Gif-fiti” animated murals by INSA I was stoked to meet INSA in Melbourne not too long ago. Really loving all the animated pieces he’s been doing lately. When these images pop up on Tumblr I’m sure there’s a bunch of people who don’t realise he’s actually re-painting the walls several times to achieve these effects. Incredible stuff. More below! INSA x RONE

IkumaNao:ArtWorks May 1, 2015 冬 etching Doom Forever Forever Doomed - View topic - MS Paint your fav album covers... For those who will be bored during the holiday season. Here's a fun game i pinched from another forum.MS Paint some of you fav album artwork and let other guess what they are, or use one as stencil. Here's some i prepared earlier hence the avatar Tetsujin 28 manga covers (1956-1966) Tetsujin 28-gō, the famous Japanese robot manga series written and illustrated by Mitsuteru Yokoyama, ran as a monthly insert in Shōnen Magazine from July 1956 to May 1966. The manga follows the adventures of a 10-year-old boy named Shotarō and his giant crime-fighting robot named Tetsujin 28 (a.k.a "Gigantor" in the US), which was originally built by the boy's late father as a secret weapon for the Japanese military during World War II. Here are some scans of the manga covers (from the mook Yokoyama Mitsuteru Manga Taizen). July 1956