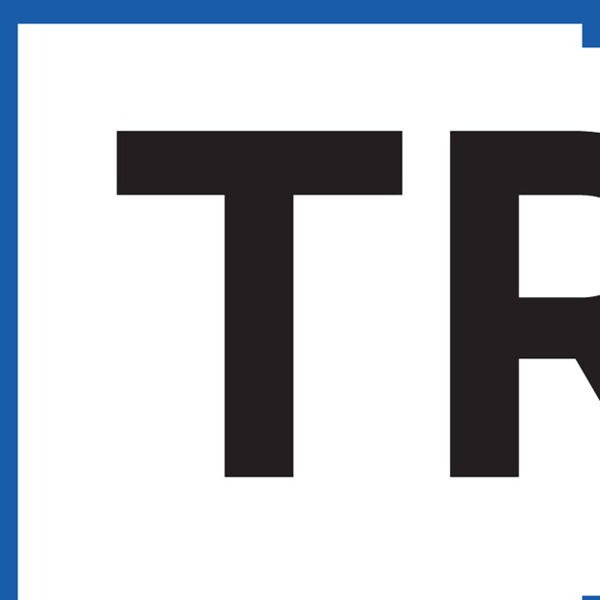 General Grammar, Aristotelian Logic, and Classical Rhetoric comprise the first three rules-based subjects of the 7 Liberal Arts and Sciences. As these disciplines are learned and practiced together, they form the overarching, symbiotic system for establishing clarity and consistency of personal thought called the Trivium. [1] General Grammar (Answers the question of the Who, What, Where, and the When of a subject.) Discovering and ordering facts of reality comprises basic, systematic Knowledge [2] Formal Logic

Philosophy - The Dicipline of Reasoning, Logic, Knowlege and Truth for Rational Thinking Philosophy Philosophy is the discipline concerned with questions of how one should live (ethics); what sorts of things exist and what are their essential natures (metaphysics); what counts as genuine knowledge (epistemology); and what are the correct principles of reasoning (logic). The word itself is of Greek origin: (philosophía), a compound of (phílos: friend, or lover) and (sophía: wisdom).

What Americans Keep Ignoring About Finland's School Success - Anu Partanen - National The Scandinavian country is an education superpower because it values equality more than excellence. Sergey Ivanov/Flickr Everyone agrees the United States needs to improve its education system dramatically, but how? One of the hottest trends in education reform lately is looking at the stunning success of the West's reigning education superpower, Finland.

Statistical First Releases Current Announcements Announcement of the Discontinuation of the 'Behaviour in Schools in England' statistical release. The Department usually publishes a Statistical Release entitled "Behaviour in Schools in England" in April each year. This release covers information on behaviour judgements from Ofsted inspections and shows the latest judgement for each school inspected as at December in the preceding year. However, under new transparency arrangements, Ofsted are now publishing these data on their website and will be doing so each quarter, as follows, December, March, June and September. Each release will show the latest position at the end of the previous quarter.

A Reporter at Large: The Interpreter Correction appended. One morning last July, in the rain forest of northwestern Brazil, Dan Everett, an American linguistics professor, and I stepped from the pontoon of a Cessna floatplane onto the beach bordering the Maici River, a narrow, sharply meandering tributary of the Amazon. On the bank above us were some thirty people—short, dark-skinned men, women, and children—some clutching bows and arrows, others with infants on their hips. The people, members of a hunter-gatherer tribe called the Pirahã, responded to the sight of Everett—a solidly built man of fifty-five with a red beard and the booming voice of a former evangelical minister—with a greeting that sounded like a profusion of exotic songbirds, a melodic chattering scarcely discernible, to the uninitiated, as human speech.

How are assumptions important in the critical thinking process? Critical thinking requires using logic, but logic is dependent upon accepting premises. These premises are often called assumptions. Some premises are ironclad, such as assuming that an object dropped on Earth will fall and land safe. 12 Hot Mobile Medical Apps Mobile medicine is everywhere. There's the iPhone app that lets you cut away images of muscle layers to see what lies beneath, an e-health record system for the iPad, and a smartphone-based blood pressure monitor. Here are a dozen innovative ones. No Contest No Contest, which has been stirring up controversy since its publication in 1986, stands as the definitive critique of competition. Drawing from hundreds of studies, Alfie Kohn eloquently argues that our struggle to defeat each other -- at work, at school, at play, and at home -- turns all of us into losers. Contrary to the myths with which we have been raised, Kohn shows that competition is not an inevitable part of "human nature." It does not motivate us to do our best (in fact, the reason our workplaces and schools are in trouble is that they value competitiveness instead of excellence.) Rather than building character, competition sabotages self-esteem and ruins relationships. It even warps recreation by turning the playing field into a battlefield.

Great Philosophers: Hypatia Aristotle: Laws of Thought Philosophy as laws of thought Aristotle was the first person to investigate the patterns and processing of reason. He discovered (some would say invented) logic. For that alone, he counts high in the pantheon of the most influential people in history. Logic provides the basis for proof and demonstration using natural language.