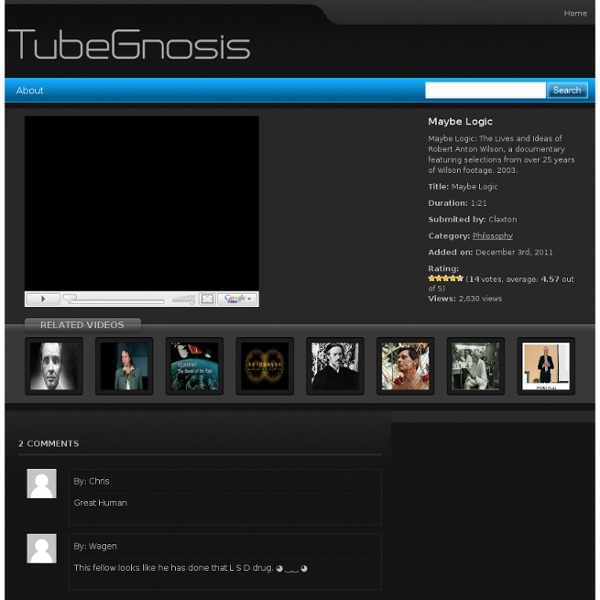 Those Who Make A film by Stefan José Instagram: @_stefanjose_ The Artisan Press, Byron Bay. artisanpress.com.au/ As the morning sun breaks through popcorn cloud on Australia's most easterly point, soft infectious rhythms roll out of a small studio in the Byron Arts and Industry estate. Matching time to the bass beats of a reggae classic is the swoosh and rhyme of a 1963 printing press. As a leader of the letterpress revival in Australia, The Artisan Press has been playing the letterpress tune since 1999. Our People The Artisan Press owner, Wayne Davis, is an award winning printer who served his apprenticeship in the 1980s with Australia’s leading music industry printer, Z. Wayne's print background covers offset, letterpress, intaglio, screenprinting, digital, real pre-press (plate-making, screens, negatives), finishing and binding, photography, graphic design and typesetting.

Languages - Quick Fix - Essential phrases in 40 languages Manufactured Landscapes Manufactured Landscapes is a 2006 feature length documentary film about the work of photographer Edward Burtynsky. It was directed by Jennifer Baichwal and is distributed by Zeitgeist Films. Subject matter[edit] The film involves the photographs and videos of photographer and visual artist Ed Burtynsky's trip through landscapes that have been altered by large-scale human activity, captured with Super-16mm film.[1] Most of the photographs featured in the film are pieces that are exhibited all over the world are taken with a "large format field camera on large 4x5-inch sheet film and developed into high-resolution, large-dimension prints (of approximately 50x60 inches)"[2] While some would some call the his work beautiful, his main goal was to challenge notions while raising questions about the of interplay of environmental ethics and aesthetics. Critical reception[edit] Although most have praised the film, there has been some negative reception. Awards[edit] See also[edit] References[edit]

5 Phrases That Can Boost Employee Morale I left the company years ago for another but I still run into former colleagues. Usually the ensuing conversation involves something along the lines of, “Hey, did you hear about the (latest management decision I think is really stupid) at the plant?” This question was different. “You worked there for almost 20 years,” my ex-coworker said. I thought about it later. Instead I most regret the things I didn't say: To employees who reported to me, to some of my peers, and to at least one person I worked for. It's too late for me, but it’s not too late for you. “That was great how you...” Feel free to go back in time. “Can you help me...?” Even though I could tell he really wanted to participate, I never let him. Asking someone for help implicitly recognizes their skills and value. And there’s a bonus: You get help. “I'm sorry I didn't...” Say you're sorry. Say you're sorry, say why you're sorry, and take all the blame. “Can I help you...?” And then actually help. “I'm sorry I let you down.”

Louis Theroux's favorite documentaries 7th Graders Publish Their Own Textbook Mac Life wrote an article titled Super 7th Graders Publish Their Own eBook to the iBookstore. It explains the project in more detail. "Each student has to choose an organisms they wanted to study and were required to submit their topic for approval. Afterward, students had to write informative – but entertaining! Andrea collected work from 69 students and entered it into iBooks Author. iBooks Author is free but only works on Macs running 10.7 Lion or higher. iBooks Author is a fantastically powerful tool. There are some disadvantages to using iBooks author for crafting your own learning materials. Check out what Andrea and her students say about writing their book. I think the comment by CNEBBY in the Customer Reviews of Creatures, Plants and More sums up the project well: "This is an awesome example of what kids can do when they are properly motivated by a skilled teacher."