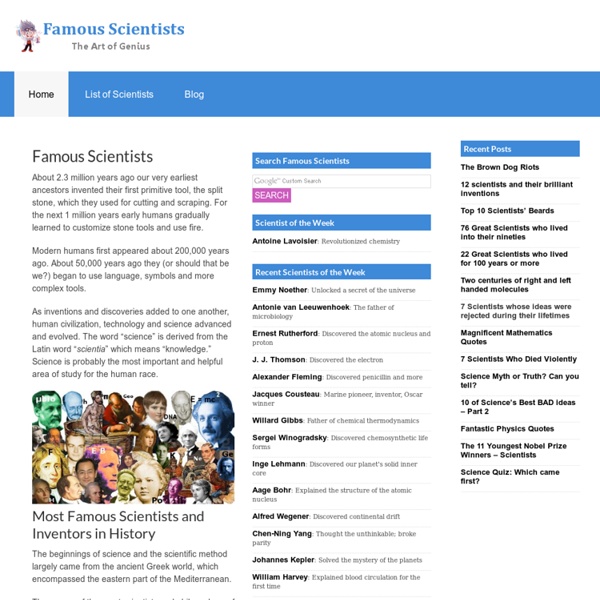 Games at Miniclip Games at Miniclip Welcome to Miniclip.com, the leading online games site, where you can play a huge range of free online games including action games, sports games, puzzle games, mobile games, iPhone games, Android games and many more. Player Games and Achievements On Miniclip you can play games to compile games statistics such as high scores, and rankings on your own player page and can receive awards for playing games. Join the Fun Sign up free to get all the benefits of registered games players such as, high scores, your own avatar, statistics, awards and much, much more. Play Mobile Games for free Online and on the Go! You can play select versions of mobile games for free online right at Miniclip.com without the need to own a mobile phone.

Henry Cavendish A natural philosopher, the greatest experimental and theoretical English chemist and physicist of his age, Henry Cavendish (10 Oct. 1731 – 24 Feb. 1810) was distinguished for great accuracy and precision in researches into the composition of atmospheric air, the properties of different gases, the synthesis of water, the law governing electrical attraction and repulsion, and calculations of the density (and hence the weight) of the Earth. Early Life: Cavendish attended Cambridge University from 1749 to 1753, but left without a degree. He engrossed himself in scientific studies but did not bother to publish a number of his important discoveries as Cavendish was sociable only with his scientific friends. Even the only existing portrait of him was sketched secretly. Contributions and Achievements: He was the first to recognize hydrogen gas as a distinct substance for which he calculated their densities as well as the densities of several other gases.

World War I Centenary: 100 Legacies of the Great War World War I changed everything. From new countries to literature, from tanks to treaties and from flamethrowers to fashion, the conflict is still writ large on our lives 100 years on. It gave birth to violent dictators and their ideologies but extended the electoral franchise to millions. It ushered in the era of mechanised warfare whilst laying the foundations for modern medicine. Empires crumbled, borders were redrawn, art movements flowered and women won the vote (even if you still had to be over 30 in some countries). After millions of men gave their lives on the battlefields of Europe, it was doubly tragic that a deadly influenza would claim up to 50 million more deaths in the conflict’s immediate aftermath. Wall Street Journal editors from around the world have selected 100 legacies that still shape our lives today. Writers Editors Multimedia Producers Designers & Developers Jovi Juan, Renee Lightner, Elliot Bentley Consultant David Tattersfield from the Western Front Association

Meet the Kane Family - The House of Life: The Online World of Rick Riordan Sadie: Twelve-year-old Sadie Kane was separated from her brother after their mother’s death. Following a huge court battle, Sadie’s maternal grandparents won custody of her from her father Julius, so while Carter and Julius traveled the world, Sadie was raised as a British schoolgirl in London. Carter: Fourteen-year-old Carter Kane is the son of Julius and Ruby. Julius: Dr. Ruby: Carter and Sadie’s mother Ruby was a British anthropologist who specialized in ancient DNA. Amos: Julius’s brother Amos has kept his distance from Carter and Sadie, but not because he wanted to. Gran and Gramps: Sadie and Carter’s maternal grandparents live in a simple flat near Canary Wharf in London.

Galaxy Flashcards and Lesson If your students can figure something out by themselves, let them. Too often, teachers give a lecture and take all the fun out of the process of discovery. Teaching about Hubble's classification system for galaxies is a good example. Instead of giving the Galaxy Lecture or the Worksheet about galaxies, do this activity instead: 1. Give each small group a set of cards with photos of the different types of galaxies. By the end of this lesson, your students show be able to identify the type of Galaxy when given a picture of a galaxy. NOTE: Email Marcia for a Dropbox download of my complete Galaxies Lesson!