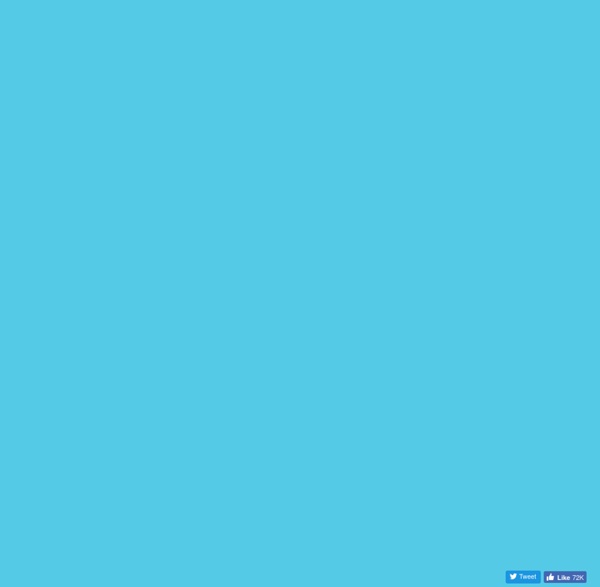 How Trigger Warnings Are Hurting Mental Health on Campus Something strange is happening at America’s colleges and universities. A movement is arising, undirected and driven largely by students, to scrub campuses clean of words, ideas, and subjects that might cause discomfort or give offense. Last December, Jeannie Suk wrote in an online article for The New Yorker about law students asking her fellow professors at Harvard not to teach rape law—or, in one case, even use the word violate (as in “that violates the law”) lest it cause students distress. In February, Laura Kipnis, a professor at Northwestern University, wrote an essay in The Chronicle of Higher Education describing a new campus politics of sexual paranoia—and was then subjected to a long investigation after students who were offended by the article and by a tweet she’d sent filed Title IX complaints against her. In June, a professor protecting himself with a pseudonym wrote an essay for Vox describing how gingerly he now has to teach. How Did We Get Here?

A Message to the People-Pleasers: You are not Helping Anyone. What would you say takes up the vast majority of our time—mental space and energy? Work? Parenting? Bill-paying? A Klingon Christmas Carol It had to happen at some point. The first play to ever be produced in the language of the Klingons, A Klingon Christmas Carol began its performances in Chicago recently. Scrooge of course is the central character and to begin with, he has no honor and no courage. What better way to start a great and noble story of a warrior's redemption? Yet Tiny Tim awaits a horrible fate if Scrooge does not recover both his honor and his courage. Scrooge is visited by three spirits, no doubt from Gre'Thor (the Klingon version of Hell) and these spirits must help him to become a true warrior in time to save the day – and Tiny Tim too!

23 Body Language Tricks That Make You Instantly Likeable You send people signals all day, without paying attention to them. The way you move your eyes, the way you shake a hand and so on. There are things you can do to send subconscious signals using body language that make people like you better, or at least give you the benefit of the doubt. Whenever I discuss techniques like these there are always one or two people who feel uncomfortable with ‘influencing’ someone with psychological tricks. Manipulation is not negative Influencing is changing someone’s behavior or mindManipulation is intentionally influencing

HumanitiesWeb Welcome to HumanitiesWeb Welcome to Humanities Web. The mission of HumanitiesWeb is to build a humanities site that will show the interconnections, the web, the links, between history, the arts, and culture - and how each plays off and influences the others. Hell: Exothermic or Endothermic? 1, April 28, 2010 by jonathanturley This answer to a college chemistry exam was sent to me recently and restores my faith in the new generation of college students. The answer was purportedly in response to the bonus question on a University of Arizona chemistry midterm: “Is Hell exothermic (gives off heat) or endothermic (absorbs heat)?” 17 Books To Read If You Want To Become A Billionaire Success is magnetic. As a species, we’re constantly studying how it happens, why it happens, who has achieved it for themselves, and how we can obtain it. One thing is for sure: money is an echo of value. Those who bring great products, services, businesses, and ideas into the world are rewarded (at least somewhere along the way) with financial gain. Some of these people even become billionaires. Now, it’s not to say money is everything (it’s not), but having financial freedom certainly makes life more flexible and filled with opportunity.

Kurt Vonnegut at the Blackboard Voices in Time I want to share with you something I’ve learned. I’ll draw it on the blackboard behind me so you can follow more easily [draws a vertical line on the blackboard]. This is the G-I axis: good fortune-ill fortune. Death and terrible poverty, sickness down here—great prosperity, wonderful health up there. Your average state of affairs here in the middle [points to bottom, top, and middle of line respectively]. The Quantum Eraser Richard Feynmann noted more than once that complementarity is the central mystery that lies at the heart of quantum theory. Complementarity rules the world of the very small… the quantum world, and surmises that particles and waves are indistinguishable from one other. That they are one and the same. That it is nonsensical to think of something, or even try to visualize that something as an individual “particle” or a “wave.” That the particle/wave/whatever-you-want-to-call-it is in this sort of superposition, where it is neither particle nor wave. It is only the act of trying to measure what it is that disengages the cloaking device and the particle or wave nature is revealed.

Do blind people hallucinate on LSD? I’ve just found a remarkable 1963 study [pdf] from the Archives of Opthalmology in which 24 blind participants took LSD to see if they could experience visual hallucinations. It turns out, they can, although this seems largely to be the case in blind people who had several years of sight to begin with, but who later lost their vision. Those blind from a very early age (younger than two years-old) did not report visual hallucinations, probably because they never had enough visual experience to shape a fully-functioning visual system when their brain was still developing. The Gray Rock Method of Dealing With Psychopaths — Written by: skylar When dealing with malignant narcissists, psychopaths, sociopaths, borderlines, drama queens, stalkers and other emotional vampires, it’s commonly advised that no response is the best response to unwanted attention. This is often true and No Contact (the avoidance of all communication) should be used whenever possible.