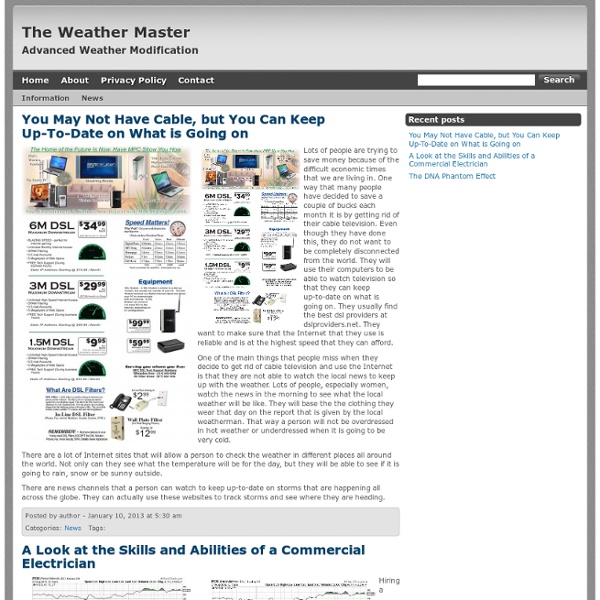 The Quantum Activist | Documentary film & DVD with Dr. Amit Goswami Modern behavior of early humans found half-million years earlier than previously thought Evidence of sophisticated, human behavior has been discovered by Hebrew University of Jerusalem researchers as early as 750,000 years ago - some half a million years earlier than has previously been estimated by archaeologists. The discovery was made in the course of excavations at the prehistoric Gesher Benot Ya'aqov site, located along the Dead Sea rift in the southern Hula Valley of northern Israel, by a team from the Hebrew University Institute of Archaeology. Analysis of the spatial distribution of the findings there reveals a pattern of specific areas in which various activities were carried out. Attempts until now to trace the origins of such behavior at various prehistoric sites in the world have concentrated on spatial analyses of Middle Paleolithic sites, where activity areas, particularly those associated with hearths, have been found dating back only to some 250,000 years ago. Explore further: Serbia experts use heavy machinery to move mammoth

Resources for People with Traumatic Brain Injury (TBI) - BrainLine.org “I’m not me anymore, but I’m still me.” So say — or think — many people who have sustained a traumatic brain injury. In this section for people with TBI, you will find information about diagnosis and treatment, assistive technologies to help at home and at work, headache and sleeping problems, and guidance on how to make new friends and build lasting relationships among other topics. As someone with a brain injury, you may be particularly interested in: Topics About Traumatic Brain Injury Any injury to the brain from an external force is a TBI. Traumatic Brain Injury BasicsBrain injury affects the roots of who we are — our ability to think, communicate, and connect with other people. Behavioral and Emotional Symptoms The parts of the brain most frequently damaged in a TBI are the frontal lobes. Concussion / Mild TBI A blow or jolt to the head can disrupt the normal function of the brain. Diagnosing and Treating TBI Living with Traumatic Brain Injury We hope you'll visit BrainLine often.

One Hundred Interesting Mathematical Calculations, Number 7: Archive Entry From Brad DeLong's Webjournal One Hundred Interesting Mathematical Calculations, Number 7 One Hundred Interesting Mathematical Calculations, Number 7: Julius Caesar's Last Breath What's the chance that the breath you just inhaled contains at least one air molecule that was in Julius Caesar's last breath--the one in which he said (according to Shakespeare) " Et tu Brute ? Then die Caesar"? Assume that the more than two thousand years that have passed have been enough time for all the molecules in Caesar's last breath to mix evenly in the atmosphere, and that only a trivial amount of the molecules have leaked out into the oceans or the ground. Assume further that there are about 10 44 molecules of air, and about 2 x 10 22 molecules in each breath--yours or Caesar's. That gives a chance of 2 x 10 22 /10 44 = 2x 10 -22 that any one particular molecule you breathe in came from Caesar's last breath. [1-2x10 -22 ] [2x10^22] How to evaluate this? [e [-2x10^(-22)] ] [2x10^(22)] From John Allen Paulos's Innumeracy .

'Junk' DNA gets credit for making us who we are - life - 19 March 2010 The blueprint for life is not all about genes. Now we are finally pinning down how much differences in – stretches of the molecule that don't produce proteins and used to be considered "junk" – shape who we are. In recent years, researchers have recognised that non-coding DNA, which makes up about 98 per cent of the human genome, plays a critical role in determining whether genes are active or not and how much of a particular protein gets churned out. Now, two teams have revealed dramatic differences between the non-coding DNA of people whose genes are 99 per cent the same. "We largely have the same sets of genes. It's just how they're regulated that makes them different," says Michael Snyder, a geneticist at Stanford University in California. Promiscuous proteins Together with Jan Korbel, a geneticist at the European Molecular Biology Laboratory in Heidelberg, Germany, Snyder led one of the teams. Subtle effects What causes transcription factors to work differently in different people?

Career counseling: a narrative approach "Quantum Physics, Consciousness, Creativity, and Healing" with Amit Goswami (part 1 of 3) | IONS Library Visionary: Amit Goswami Part 1 | Part 2 | Part 3 In this 3-part audio presentation, Dr. Goswami provides a lucid explanation of three fundamental principals of quantum physics, laying the groundwork for a mind-expanding look at how they relate to consciousness, creativity, and healing. With clear definitions he contrasts the quantum principals with traditional scientific beliefs, and then provides examples from research and human experience to demonstrate their veracity. The building blocks to this comprehension are straightforward: Everything is comprised of waves of possibility at the subatomic level. In Part 1 Dr. Download as mp3 Publication Date: Length:

'Most beautiful' math structure appears in lab for first time - physics-math - 07 January 2010 A complex form of mathematical symmetry linked to string theory has been glimpsed in the real world for the first time, in laboratory experiments on exotic crystals. Mathematicians discovered a complex 248-dimensional symmetry called E8 in the late 1800s. The dimensions in the structure are not necessarily spatial, like the three dimensions we live in, but they correspond to mathematical degrees of freedom, where each dimension represents a different variable. In the 1970s, the symmetrical form turned up in calculations related to string theory, a candidate for the "theory of everything" that might explain all the forces in the universe. But string theory still awaits experimental proof. The structure is also the basis for another proposed theory of everything advanced in 2007 by surfer-physicist Garrett Lisi, who refers to E8 as "perhaps the most beautiful structure in mathematics". Up or down Complex symmetry But the underlying reason why is still mysterious. No link More From New Scientist