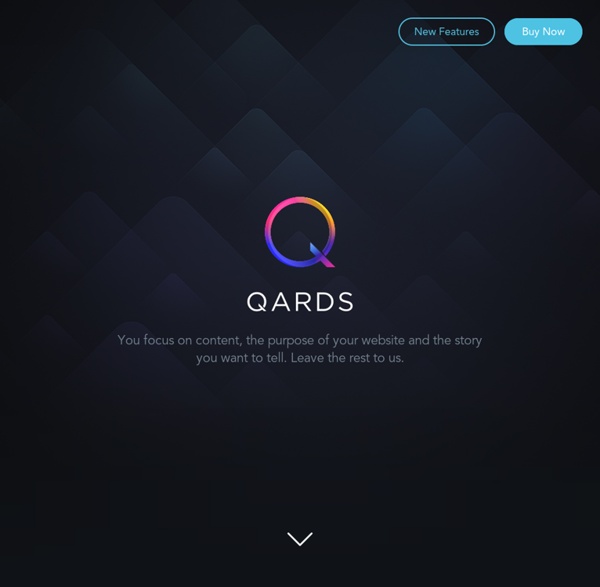 Screen Artifacts on Transparent PSDs in Exported PDFs Can Be Deceiving…Most of the Time. by: Bob Levine | July 4, 2008 I've been using transparent PSD files from Photoshop since the release of InDesign 2.0. I still remember the first time I used one and experienced a feeling of wonderment I'd never felt before when laying out a page. I felt free from the rigors of faking backgrounds with full page TIF files or drawing clipping paths. Like many of the other features of InDesign that have made our lives just a bit easier I came to take it for granted until the release of CS3. First, let's take a look the issue. Below is a screenshot from InDesign CS3 with two identical files placed. If that was all there was to it, there wouldn't be an issue. Not a very pretty picture and certainly not something I would want a client seeing. So, why is this happening? Let's see what happens when we disable smooth images. What should you do? However, both of those choices can introduce stitching artifacts so you've just jumped from the frying pan into the fire.

3D in Website Assassin’s Creed Unite Check out the new interactive trailer featuring over 1400 custom Assassins & unlock exclusive Assassin’s Creed Unity content. New web project by the creators of BLA BLA and Just a Reflektor. Cartelle – Bun in the Oven Cartelle is a digital creative studio from Amsterdam. ANA Flight Connections ANA Flight Connections is an innovative way to reimagine your network. Sonoran’s Valley “As a remedy to life in society I would suggest the big city. HBM FiberSensing — Bringing Light to Measurement Products from HBM FiberSensing. Timeshift 165 A race against Oblivion TimeSifht165 is a Digital & Interactive Fan Artwork inspired by the exceptional story of a unique French car : The Delahaye 165. This project was collaboration, largely aimed at foreign audiences, between the residents of Kurokawa and Minami Oguni, a town that lies at the foot of Mt. The Witnesses The Witnesses – Northern France. Celebrating Chinese New Year 2015 Relax, we are the good guys Flakes Each one is unique!

KEECKER will transform your world: discover a new experience device