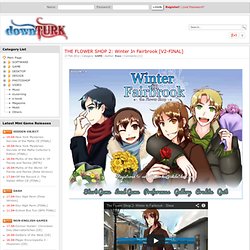 Natalie has barely survived her first semester in college, and all she wants is a break. However, her parents insist that she start acting like a responsible adult and get a job during her school's winter break. In no time at all, Natalie's roommate sets her up with a job, and she's shipped off to the town of Fairbrook for a mundane job in a flower shop. What's a poor, tired student to do? Play as Natalie and meet some of the characters of the first game like Clara, Susana, Steve, Trent, Jacob plus a "new entry": Ryan, who runs the general store of the town. 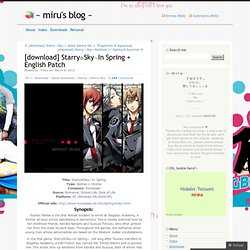 She is closely watched over by her childhood friends, Kanata Nanami and Suzuya Tohzuki, who often protect her from the male student body. Throughout the games, she befriends other young men whose personalities are based on the Western zodiac constellations. In the first game, Starry☆Sky~in Spring~, not long after Tsukiko transfers to Seigatsu Academy, a half-French boy named Yoh Tomoe follows suit to pursue her. English Otome Games. Dandelion - Wishes brought to you -(덴더라이언) Release dates (Windows, Mac OS)Korean: August 27th, 2012English: November 30th, 2012. 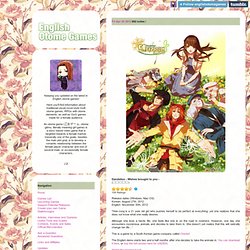 [review] The Dandelion Girl. "The day before yesterday I saw a rabbit, and yesterday a deer, and today, you. 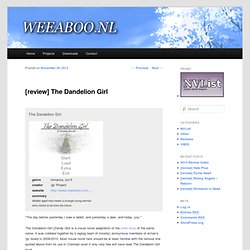 " The Dandelion Girl (Dandy Girl) is a visual novel adaptation of the short story of the same name. It was cobbled together by a ragtag team of (mostly) anonymous members of 4chan’s /jp/ board in 2009/2010. Most visual novel fans should be at least familiar with the famous line quoted above from its use in Clannad, even if only very few will have read The Dandelion Girl itself. 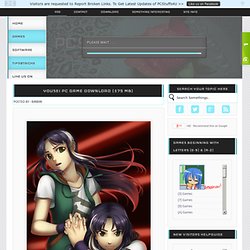 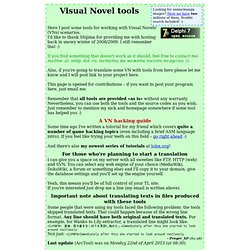 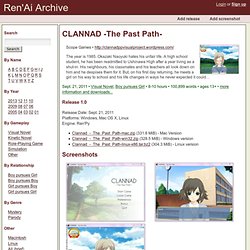 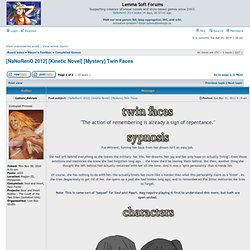 XD Thank you all, I'm glad you liked it! AzureXtwilight wrote: Home - Soyasushi Productions. Torrents >> Torrent Information >> [Visual Art's Key] Rewrite 詰め合わせ. Running Visual Novels on a Mac? Got a copy of a visual novel and you got a Mac? 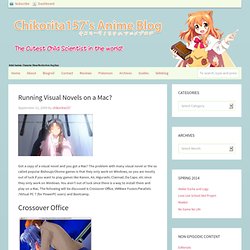 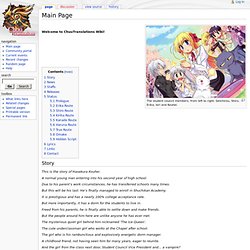 Welcome to ChuuTranslations Wiki! Story This is the story of Hasekura Kouhei. A normal young man entering into his second year of high school. Due to his parent’s work circumstances, he has transferred schools many times. But this will be his last. It is prestigious and has a nearly 100% college acceptance rate. But more importantly, it has a dorm for the students to live in.

Freed from his parents, he is finally able to settle down and make friends. But the people around him here are unlike anyone he has ever met. The mysterious quiet girl behind him nicknamed ‘The Ice Queen’. The cute underclassman girl who works at the Chapel after school. Yandere Translations » Eustia Web Trial Patch Release. I’m proud to present our Aiyoku no Eustia Web Trial English Patch. All text, as well as almost all images in the game have been translated. This is a patch for the Web Trials. There are two different Web Trials: one before and one after the release date was changed. This patch will work with either. However, it may or may not work with the DVD versions of the trial released through Tech Gian or Comiket. To obtain a copy of the Web Trial, download it from August’s Eustia download page . To install the trial, extract the files from eustia_webtrial0408.zip, run Install.exe, and select the first option. To apply the patch, please place all the files in the patch .zip file into the Eustia folder where the game is installed.