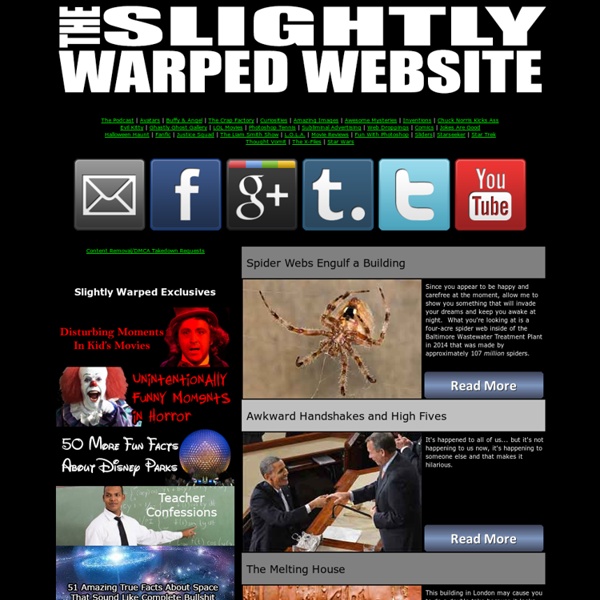 Rare Historical Photos Pt. 2 [19 Pics] Rare Historical Photos Pt. 2 [19 Pics] Oct 2 2012 Our first post highlighting rare photos was quite successful (1,300 views). Now you can travel back in time again with our second installment of interesting historical photos. Enjoy! During the Apollo 16 mission, Charles Duke left a family photo on the moon that was enclosed in a plastic bag. eclectic excerpts delivered to your email every day from editor Richard Vague Today's encore selection -- from Quantum: Einstein, Bohr, and the Great Debate about the Nature of Reality by Manjit Kumar. Albert Einstein (1879-1955), the physicist who developed the theory of relativity, was born and spent his earliest years in Germany: " 'The people of Ulm are mathematicians' was the unusual medieval motto of the city on the banks of the Danube in the south-western corner of Germany where Albert Einstein was born. It was an apt birthplace on 14 March 1879 for the man who would become the epitome of scientific genius. The back of his head was so large and distorted, his mother feared her newborn son was deformed. Later he took so long to speak that his parents worried he never would.

Why Warp Drives Aren't Just Science Fiction Astrophysicist Eric Davis is one of the leaders in the field of faster-than-light (FTL) space travel. But for Davis, humanity's potential to explore the vastness of space at warp speed is not science fiction. Davis' latest study, "Faster-Than-Light Space Warps, Status and Next Steps" won the American Institute of Aeronautics and Astronautics' (AIAA) 2013 Best Paper Award for Nuclear and Future Flight Propulsion. TechNewsDaily recently caught up with Davis to discuss his new paper, which appeared in the March/April volume of the Journal of the British Interplanetary Society and will form the basis of his upcoming address at Icarus Interstellar's 2013 Starship Congress in August. [Super-Fast Space Travel Propulsion Ideas (Images)] "The proof of principle for FTL space warp propulsion was published decades ago," said Davis, referring to a 1994 paper by physicist Miguel Alcubierre.

Demonic Males: Apes and the Origins of Human Violence By Richard Wrangham, Dale Peterson. Chapter One: Paradise Lost “You will be killed!” the man at the Burundian embassy in Kampala said, in a bizarrely cheerful voice, as he stamped our visas. Plog Captured Photo Blog has moved Posted Jun 02, 2015 Click here to see the latest posts from The Denver Post Captured Photo Blog. (more…) Jun 02, 2015 | Categories: Uncategorized | Add a Comment Previous Plogs 32 Painfully True Facts About Everyday Life Their graphs and diagrams are snarky and sarcastic but, for the most part, true. This, coupled with their simple and official-looking design, makes them a delight to look at. Wulff and Morgenthaler share these images on Wumo (formerly known as Wulffmorgenthaler). If you think you may have seen their work before, it should come as no surprise – they are a fairly successful cartoon duo. Their rise to success started in 2001, when they entered and won a cartoon competition.

iPad Simulator Please How would you rate us? CrapAwesome If you are having issues on "slide to login", double click the slider button Please show your support for our hosting fee by clicking on some ads. Thanks Mel's Hole 15 years ago, a strange man named Mel Waters called in to the Art Bell radio program, claiming he had discovered a mysterious and infinite hole on his property near Ellensburg, Washington. Quickly dubbed Mel's Hole, the strange legend of the never-ending pit and its paranormal characteristics spiraled farther and farther. When skeptics looked more closely, they discovered that no man named Mel Waters ever lived near Ellensburg. To this day the hole's existence and the man's true identity remain unverified. When Waters first called in to the program he claimed to have found a hole that by his calculations, was greater than 80,000 feet. According to his story, he had tied fishing line together and continued lowering it to a depth greater than 15 miles without hitting earth.