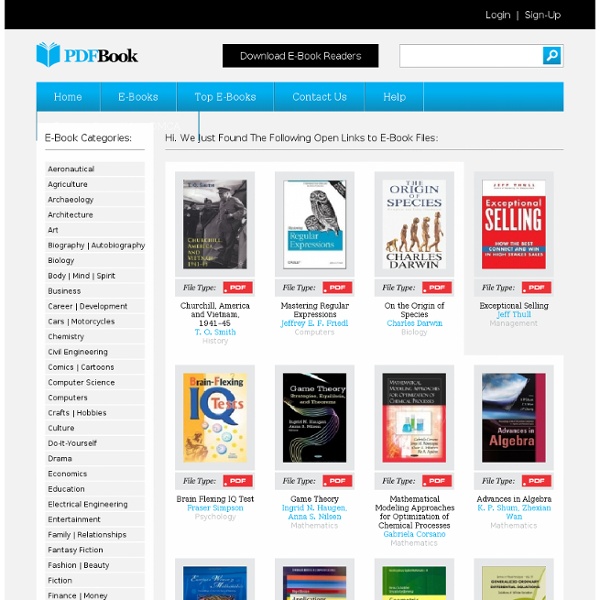 iPad Simulator Please How would you rate us? CrapAwesome If you are having issues on "slide to login", double click the slider button Please show your support for our hosting fee by clicking on some ads. Thanks Q1. A1. Q2. A2. Chromatic Cloud, find the app you like and click on it. Q3. A3. icon to exit. Q4. A4. Q5. A5. , drag and slide , the page button below or scroll Q6. A6. Setting, and insert the URL of the image to the box. A6. Q7. A7. Q8. A8. Interesting things, humor, facts, videos, wallpapers, plus funny and cool t shirts | I Like To Waste My Time copyranter Spunk Library - Anarchy, anarchist, and alternative materials Tim Holman HyperPlinks | Quality online entertainment

Why Warp Drives Aren't Just Science Fiction Astrophysicist Eric Davis is one of the leaders in the field of faster-than-light (FTL) space travel. But for Davis, humanity's potential to explore the vastness of space at warp speed is not science fiction. Davis' latest study, "Faster-Than-Light Space Warps, Status and Next Steps" won the American Institute of Aeronautics and Astronautics' (AIAA) 2013 Best Paper Award for Nuclear and Future Flight Propulsion. TechNewsDaily recently caught up with Davis to discuss his new paper, which appeared in the March/April volume of the Journal of the British Interplanetary Society and will form the basis of his upcoming address at Icarus Interstellar's 2013 Starship Congress in August. "The proof of principle for FTL space warp propulsion was published decades ago," said Davis, referring to a 1994 paper by physicist Miguel Alcubierre. Warp speed: a primer Before delving into Davis' study, here's a quick review of faster-than-light space travel: Mirror, mirror on the hull "On screen, Number One."

Want to know the truth? Verifiable information on banking, health, energy, media, war, elections, 9/11, more home | www.delanceyplace.com | eclectic excerpts delivered to your email every day from editor Richard Vague Today's encore selection -- from Quantum: Einstein, Bohr, and the Great Debate about the Nature of Reality by Manjit Kumar. Albert Einstein (1879-1955), the physicist who developed the theory of relativity, was born and spent his earliest years in Germany: " 'The people of Ulm are mathematicians' was the unusual medieval motto of the city on the banks of the Danube in the south-western corner of Germany where Albert Einstein was born. "In October 1885, with the last of the private Jewish schools in Munich closed for more than a decade, the six-year-old Einstein was sent to the nearest school. "As a schoolboy he preferred solitary pursuits and enjoyed nothing more than constructing ever-taller houses of cards.