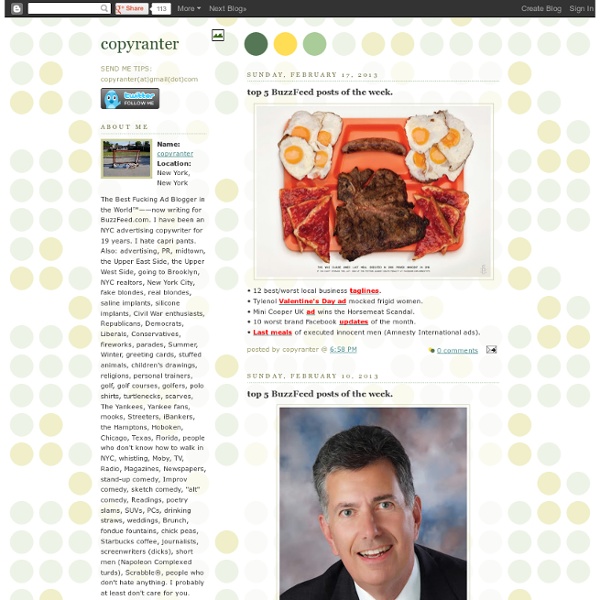 iPad Simulator Please How would you rate us? CrapAwesome If you are having issues on "slide to login", double click the slider button Please show your support for our hosting fee by clicking on some ads. Thanks Cool Tools Cool Tools Show 189: Jordan Bunker Our guest this week is Jordan Bunker. Jordan is a freelance engineer, designer, artist, and prop-maker based out of Oakland, California. He’s also a former Make: magazine technical editor and BattleBots robot builder. You can find him on Twitter and Instagram at @TensorFlux. Why Warp Drives Aren't Just Science Fiction Astrophysicist Eric Davis is one of the leaders in the field of faster-than-light (FTL) space travel. But for Davis, humanity's potential to explore the vastness of space at warp speed is not science fiction. Davis' latest study, "Faster-Than-Light Space Warps, Status and Next Steps" won the American Institute of Aeronautics and Astronautics' (AIAA) 2013 Best Paper Award for Nuclear and Future Flight Propulsion. TechNewsDaily recently caught up with Davis to discuss his new paper, which appeared in the March/April volume of the Journal of the British Interplanetary Society and will form the basis of his upcoming address at Icarus Interstellar's 2013 Starship Congress in August. [Super-Fast Space Travel Propulsion Ideas (Images)] "The proof of principle for FTL space warp propulsion was published decades ago," said Davis, referring to a 1994 paper by physicist Miguel Alcubierre.

eclectic excerpts delivered to your email every day from editor Richard Vague Today's encore selection -- from Quantum: Einstein, Bohr, and the Great Debate about the Nature of Reality by Manjit Kumar. Albert Einstein (1879-1955), the physicist who developed the theory of relativity, was born and spent his earliest years in Germany: " 'The people of Ulm are mathematicians' was the unusual medieval motto of the city on the banks of the Danube in the south-western corner of Germany where Albert Einstein was born. It was an apt birthplace on 14 March 1879 for the man who would become the epitome of scientific genius. The back of his head was so large and distorted, his mother feared her newborn son was deformed. Later he took so long to speak that his parents worried he never would.

OMG, I Saw Robert Scoble in Line at Starbucks, Twittermania Sweeps the Blogosphere Want to see a visual representation of what Robert Scoble’s friends on Twitter look like? Just click through on the photo above. As they say in the photo sharing space, best viewed large. I did a similar version of the above graphic of my own friends on Twitter here, but with over 1,000 friends, Robert’s looks cooler. If you are on Flickr feel free to put a note on the avatar that is you I’ve blogged about Twitter before but it’s really taken off in the past few weeks — culminating in what’s best described as a Twitter lovefest going on at South by Southwest (that’s SXSW in Twitter lingo, have to preserve those precious few characters allowed) this week.

Web Relic, the Animated GIF, Becomes Medium for Art More often than not, animated GIFs are reserved for quick chuckles. Cat portals , face palms , and even the occasional girl punch , are this limited media format's bread and butter. But the current crop of digital artists are turning to this former Net-annoyance to create Web-based art. Sites like Rhizome , 8-Bit Today , and Nasty Nets dig through the deepest recesses of the Internet to find these oddball creations. Free ebooks On August 26 2020, the Project Gutenberg website underwent some major changes. These changes had been previewed since early 2020, and visitors to the old site were invited to try the new site, including giving input via a brief survey. The old site is no longer available.