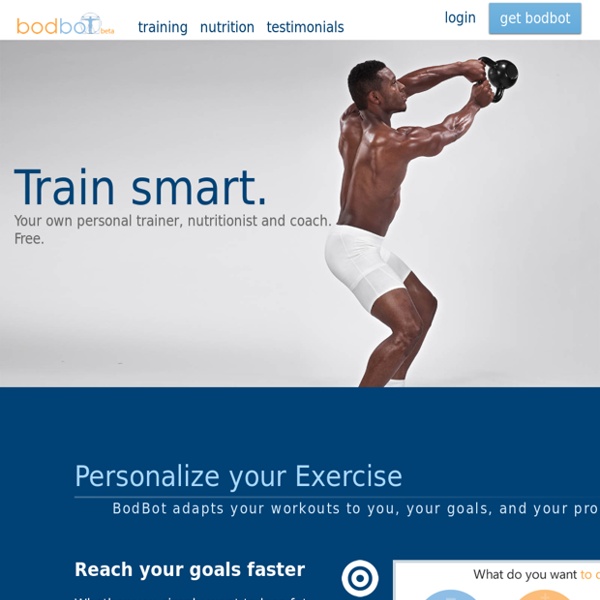 f.lux: software to make your life better Traditionalist Worker Party What Alt-Right Activists Can Do When Doxed By The Politically Correct Left — Foundation for the Marketplace of Ideas Aristotle observed two millennia ago in his Politics that “Every state is a community of some kind, and every community is established with a view to some good; for mankind always act in order to obtain that which they think good.” The prolific twentieth century writer Hilaire Belloc echoed similar sentiment in his The Crisis of Civilization: “The prime factor of unity in any society, large or small, is for all the members of that society to hold the same philosophy, to put human affairs in the same order of important, and to be agreed on the prime matters of right and wrong and of public worship.” The late Harvard professor and international relations scholar Samuel Huntington observed in his book—Who Are We? When a people cease being united through a shared “imagined history” (which is arguably fostered only through a population enjoying a common race and culture), only force can be used to unite them so as to prevent unrest, hostilities, and even civil war. In Dr.

New College Professor 'Watchlist' Aims To Expose Professors Who 'Advance Leftist Propaganda' A new website is asking students and others to “expose and document” professors who “discriminate against conservative students, promote anti-American values and advance leftist propaganda in the classroom.” The site, called Professor Watchlist, is not without precedent -- predecessors include the now-defunct NoIndoctrination.org, which logged accounts of alleged bias in the classroom. There's also David Horowitz's 2006 book, The Professors: The 101 Most Dangerous Academics in America. But such efforts arguably have new meaning in an era of talk about registering certain social groups and concerns about free speech. At the same time, the new list has attracted Twitter jokesters under the hashtag #trollprofwatchlist, with complaints about Indiana Jones, Professor Plum of "Clue University," and Gilderoy Lockhart from Harry Potter's Hogwarts School of Witchcraft and Wizardry, among others. Professor Watchlist, launched Monday, is a project of Turning Point USA.