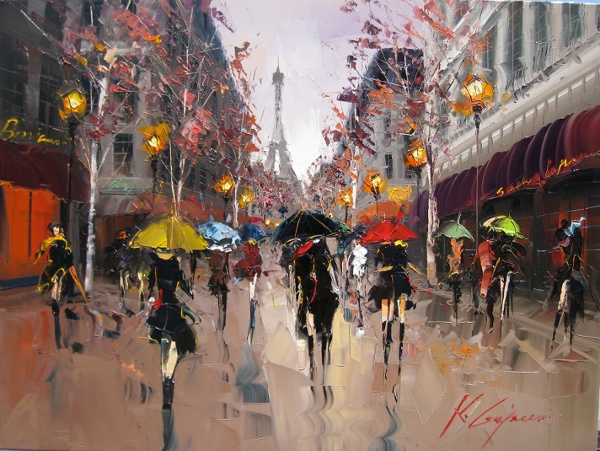 Amazing Places To Experience Around The Globe (Part 1) Preachers Rock, Preikestolen, Norway Blue Caves - Zakynthos Island, Greece Skaftafeli - Iceland Plitvice Lakes – Croatia Crystalline Turquoise Lake, Jiuzhaigou National Park, China Vintage Travel Posters and Relative Dimension in Space Whether the Doctor and crew rarely ending up where the meant to visit is a result of the Doctor not being able to drive the TARDIS or the TARDIS taking him where he needs to be out of its own volition, our favorite Time Lord generally ends up impacting the most important bits of human history. Sometimes he ends up in England, saving Shakespeare from alien witches, and sometimes he offhandedly mentions how he might’ve married Marilyn Monroe on accident. Sometimes he ends up in Space Florida for a nice Spacecation, and sometimes he ends up in India, seeing the sights without having to save the universe. We rarely see those vacations, since a nice rest probably wouldn’t make a thrilling adventure, but rest assured, if it exists, the Doctor has (or will have) been there. (Andrew Le via Super Punch)

Riusuke Fukahori Paints Three-Dimensional Goldfish Embedded in Layers of Resin First: watch the video. Japanese artist Riusuke Fukahori paints three-dimensional goldfish using a complex process of poured resin. The fish are painted meticulously, layer by layer, the sandwiched slices revealing slightly more about each creature, similar to the function of a 3D printer. I really enjoy the rich depth of the pieces and the optical illusion aspect, it’s such an odd process that results in something that’s both a painting and sculptural. Wonderful. The artwork of Joshua Petker Joshua Petker was born in Los Angeles, CA in 1979 and received a BA in Western History from The Evergreen State College in Olympia, Washington. While pursuing a degree in History he maintained a growing interest in the arts that developed out of a fascination with graffiti which Petker started creating at the age of 15. After studying abroad in 2001 at the Lorenzo de'Medici Institute of Florence, Joshua decided to pursue a career as a fine artist upon completion of his studies back in the U.S.A.

How To Learn Photoshop In 24 Hrs Quite a bold statement, Learn Photoshop in 24 hours. Its simple and you can. Stepping into Photoshop at first can be quite daunting, were do you start? With these 20 tutorials we have given you some direction, you will start of with some very basic techniques and build towards the more advanced. By the end of it you will be an expert. Tutorial 1:Combining Two Photos for New Effect – Basic Rashad Alakbarov Paints with Shadows and Light This is kind of flying all over the internet right now, but I couldn’t resist sharing. Artist Rashad Alakbarov from Azerbaijan uses suspended translucent objects and other found materials to create light and shadow paintings on walls. The jaw-dropping light painting above, made with an array of colored airplanes is currently on view at the Fly to Baku exhibition at De Pury Gallery in London through January 29th. (via art wednesday, fasels suppe)