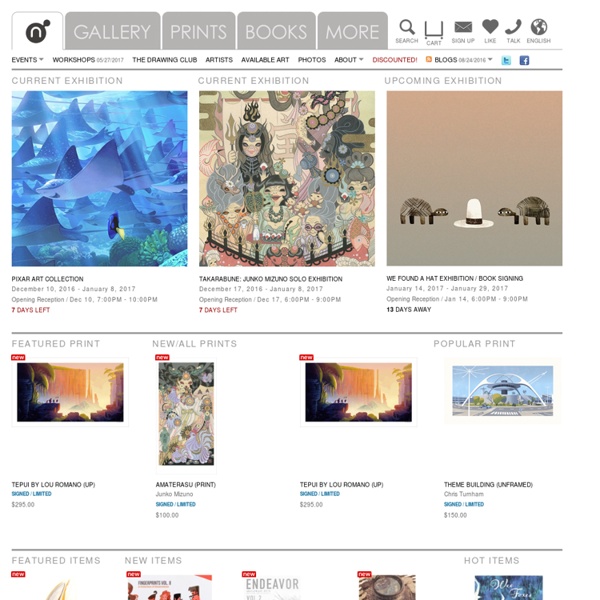 100 Amazing Futuristic Design Concepts We Wish Were Real Concept designers are also referred to as “visual futurists”. These concept designs may not be on the market yet, but they can still inspire you to create something just as futuristic and exciting online. The designs may be impractical in some cases, but the idea is to put the concept out to the world to see how it evolves and grows. Remember that these are all just conceptual, you can’t buy them yet! With that said, here you have 100 amazing futuristic design concepts that will make you crave more. 1. This is an elegant concept created by designer D.K. 2. This concept design was inspired by the curves and tapering of the Macbook Air coupled with the look of an iPod Touch. 3. iPhone 4G Concept This fantasy iPhone mimics both the look of Mac OS/X and the aluminum case of a MacBook Pro. 4. Created by designer Norio Fujikawa. 5. This watch tells time in an extraordinary way. 6. 7. Designer Balykin Pavel tells the time with digital sand in this Reddot Design Award winner for 2006. 8. 9. 10. 11.

April 2012 Bryant's portfolio on CGHub. Keywords: concept robots mech mechanical japanese style anime concept art by professionall conceptartist bryant koshu DSNG'S SCI FI MEGAVERSE The World's Best Photos of cosplay and skyrim Flickr Hive Mind is a search engine as well as an experiment in the power of Folksonomies. All thumbnail images come directly from Flickr, none are stored on Flickr Hive Mind. These photos are bound by the copyright and license of their owners, the thumbnail links take to you to the photos (as well as their copyright and license details) within Flickr. Because some other search engines (Google, etc.) index parts of Flickr Hive Mind, you may have been led here from one of them. Flickr Hive Mind is a data mining tool for the Flickr photography database, allowing search by: tags(keywords); Flickr photography groups; Flickr users, their contacts, and favorites; free text; the Flickr Explore algorithm for interestingness.

predjama castle 1024 × 682 - en.wikipedia.org 2272 × 1704 - ski-epic.com 1250 × 833 - exploringthearth.com 1129 × 1280 - miguelrosa.deviantart.com 900 × 600 - postojnska-jama.eu 3872 × 2592 - brandondarnell.wordpress.com 2048 × 1536 - restmlinstock.deviantart.com 450 × 600 - istrianet.org 750 × 515 - dstaplesphotography.com 1118 × 742 - amazingplacesonearth.com 10 Most Amazing Ghost Towns (ghost towns, best ghost towns) Some abandoned ghost towns are now tourist attractions, while others might be dangerous or illegal to visit. Meet some of the most fascinating ghost towns from around the world. KOLMANSKOP (Namibia): Buried in sand Kolmanskop is a ghost town in southern Namibia, a few kilometres inland from the port of Lüderitz. In 1908, Luederitz was plunged into diamond fever and people rushed into the Namib desert hoping to make an easy fortune. Soon the metal screens collapsed and the pretty gardens and tidy streets were buried under the sand. A couple of old buildings are still standing and some interiors like the theatre is still in very good condition, but the rest are crumbling ruins demolished from grandeur to ghost houses. PRYPIAT (Ukraine): Chernobyl workers' home Prypiat is an abandoned city in the "zone of alienation" in northern Ukraine. Until recently, the site was practically a museum, documenting the late Soviet era. SAN ZHI (Taiwan): a futuristic resort