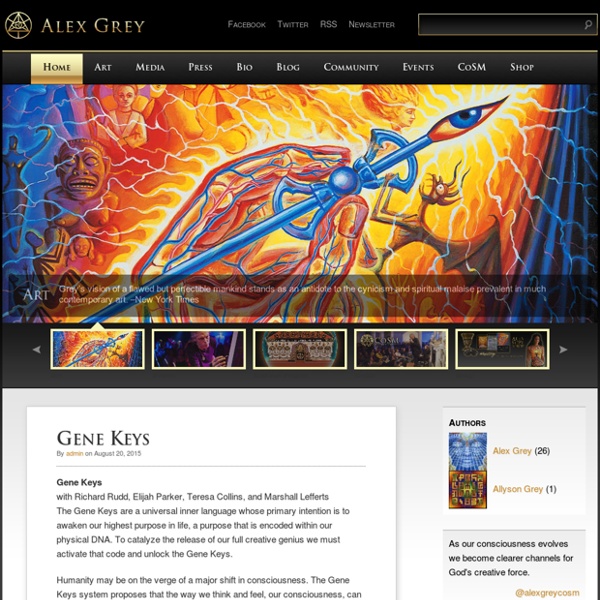 CoSM, Chapel of Sacred Mirrors 2013 Year In Review The mission of the Chapel of Sacred Mirrors, CoSM, is to build an enduring sanctuary of visionary art to inspire every pilgrim’s creative path and transmit the values of love and evolutionary wisdom. 2013 was the tenth anniversary of CoSM’s Full Moon Ceremonies that began in Brooklyn in 2003. Many thousands of people have come out for these inspirational gatherings over the years, with increasing attendance from both international and Hudson Valley guests. Art Church at CoSM now joins the Full Moon as a regular monthly offering that includes drawing, quietude, studying and discussing some of the correspondences between art and religion. These monthly gatherings are catalysts for the creative spiritual lives of congregants.

In 1975, this Kodak employee invented the digital camera. His bosses made him hide it. Steven Sasson in 1973, the year he started working at Eastman Kodak. Imagine a world where photography is a slow process that is impossible to master without years of study or apprenticeship. A world without iPhones or Instagram, where one company reigned supreme. Such a world existed in 1973, when Steven Sasson, a young engineer, went to work for Eastman Kodak.

Karl Bang Karl Bang Karl Bang's collection of art masterpieces could easily be called Goddess Central. Karl was born as Bong Ka in Shanghai in 1935. He was formally trained by the master artists of Chinese painting and he also formally trained in the European painting tradition in France and Belgium. These multiple styles led to Karl Bang's multi-cultural blending of the traditional Chinese artistic discipline with the more personally expressive European style, and later also included traditions from around the entire globe. This cross-cultural fusion of styles has earned him the title of "Master of Contemporary Eclecticism".

50 Captivating Slow Shutter Speed Photos Using a slow shutter speed allows for a completely different style of photography - from light painting to capturing smooth water effects. This article features a quick introduction to this style of photography, followed by 50 really amazing examples of the technique in action. Hopefully you'll leave feeling inspired! Shooting With a Slow Shutter Speed At the most basic level, you simply need to place your camera on a tripod (or flat surface) then make sure the shutter speed is set to a low value. Anything from around 1/10 of a second should allow an interesting effect, and experimentation is key - you'll probably need to play around to find the most appropriate setting.

The World’s Oldest Multicolored Printed Book Has Been Opened and Digitized for the First Time All images courtesy of Cambridge University Library The earliest example of multicolor printing is now available for the public eye, digitally available through Cambridge University Library’s Digital Library site. The 17th century book, Manual of Calligraphy and Painting (Shi zhu zhai shu hua pu), is so fragile that it was previously forbidden to be opened, its contents a total mystery before its recent digitization. The book was created in 1633 by Ten Bamboo Studio and is the earliest known example of polychrome xylography, invented by Hu Zhengyan. The technique, also referred to as douban, uses several printing blocks applied in succession with different inks to achieve the appearance of a hand-painted watercolor. The Cambridge site explains that the although the skill required to achieve such douban prints is admirable, the gradations of color within the book are what led to its reputation as “perhaps the most beautiful set of prints ever made.”

Shamanism A shaman is a medicine man or woman. Shaman are spiritual beings with the ability to heal, work with energies and 'see' visions. The essential characteristics of shaman are mastery of energy and fire as a medium of transformation. Shamanism is a range of traditional beliefs and practices that involve the ability to diagnose, cure, and sometimes cause human suffering by traversing the axis mundi and forming a special relationship with, or gaining control over, spirits. Michael Fink Michael Fink Michael is a fascinating digital artist living on the big island of Hawaii, whose style is unlike anything else I've seen. The closest description of how I "sense" his images, is to say that they seem to be Pure Thought-Forms - made visible. These are the type of images that can induce altered and expanded states of awareness if one just keeps staring at just any one of these images.

How to Create Your First Web Page Note: If you know anything at all about HTML and CSS, don’t bother reading this, it’s a guide for the uninitiated, technophobes, luddites, computer-illiterates, anyone who is more comfortable with a pen and paper than a keyboard and mouse. If making a web page seems like brain surgery to you, then this is the article for you. What you need to know The only prior knowledge I will assume is that you’ve used a computer before, you’re familiar with using a keyboard and a word processor, and you’ve at least seen a website. Other than that, I assume you are completely ignorant!