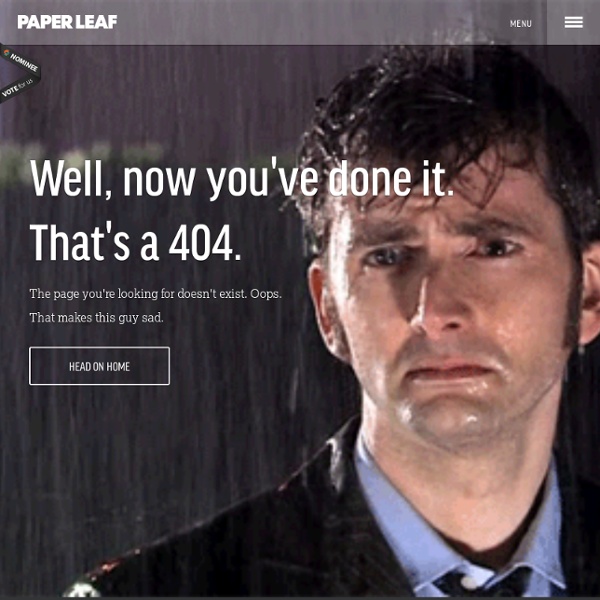 P:R Approved: Igor Kieryluk’s Gotham 1459! Note: In recent years we’ve seen Batman pop up throughout human history, but this arresting rendition by artist Igor Kieryluk takes the cake. Taking the denizens of Gotham City back 553 years and moving them to Europe, Kieryluk gives us a stunning rendition of what the Dark Knight would be if he was actually a knight. – Chris A.

Check out my cool home design on Autodesk Homestyler! © 2013 Autodesk, Inc. All rights reserved. Use of the service is subject to the Homestyler Terms of Use. Trademarks Color Pallets #d9e8c3 #ced181 #7c8f50 #555e32 #bf867c Draw Ears For a video version of this tutorial visit www.proko.com/how-to-draw-ears-anatomy-and-structure In this tutorial I will go over the parts of the ear and suggest an easy way to remember all these complex shapes. At the end, I will show a step by step of an ear drawing. Basic Forms

Light Lights Sublime Levitating Lamps Posted by Ray | 30 Sep 2011 | Comments (9) Designer Angela Jansen of Design Academy Eindhoven recently collaborated with engineer Ger Jansen on a pair of skeuomorphic LED lamps that they're currently selling as Light Light. Their website knowingly notes that "It is uncommon for engineers to find good domestic applications for their technology... and it is likewise rare for designers of consumer objects to embrace cutting-edge technology wholeheartedly." Color Wheel Pro: Color Meaning Red Red is the color of fire and blood, so it is associated with energy, war, danger, strength, power, determination as well as passion, desire, and love. Red is a very emotionally intense color. It enhances human metabolism, increases respiration rate, and raises blood pressure. It has very high visibility, which is why stop signs, stoplights, and fire equipment are usually painted red.

Modify Photo with Drawing Home » Drawing » Incredibly Creative Pencil Drawings vs Photography 465K Flares465K Flares × Today we are listing incredibly creative and amazing pencil drawings vs photography work of Ben Heine from Belgian, who is a painter, illustrator, portraitist, caricaturist and photographer. Ben Heine was born in Abidjan, Ivory Coast and currently live and work in Brussels. He studied graphic arts and sculpture and also have a degree in journalism. All the The eco artists turning trash into treasure In the "Waving Wall," designers and water crisis campaigners Bloo Nation highlight the considerable water footprint linked to the production of day-to-day goods like coffee, jeans and paper. Artist and photographer Mandy Barker has created a series of images, dubbed "SOUP," that highlight the mass accumulation of discarded plastic and debris in an area of The North Pacific Ocean known as The Garbage Patch. "The Ice Typography series consists of three-dimensional words fabricated in ice that speak to our relationship with the environment," says Canadian artits Nicole Dextras. "These frozen words absorb light, melt and eventually leave no trace ... They are signs with nothing to sell, hoping to gain your attention for only a brief moment of reflection on the natural world around us."

Cool Finds: Perfectly Pint-Sized Play Kitchens My daughter loves to help me in the kitchen. She’s always up on the counter, whisking eggs, handing me utensils and is so interested in everything I’m doing. Last year for Christmas, I got her a play kitchen — bright red and retro. I love seeing her mimic my actions as we cook along together. Colors by Letter(s) The following is a list of colors. A number of the color swatches below are taken from domain-specific naming schemes such as X11 or HTML4. RGB values are given for each swatch because such standards are defined in terms of the sRGB color space. It is not possible to accurately convert many of these swatches to CMYK values because of the differing gamuts of the two spaces, but the color management systems built into operating systems and image editing software attempt such conversions as accurately as possible. The HSV (hue, saturation, value) color space values, also known as HSB (hue, saturation, brightness), and the hex triplets (for HTML web colors) are also given in the following table.

22 Incredible Photos of Faraway Places Thailand Chances are you already know Steve McCurry as the man who took one of the most iconic photos of our time. It was of a 12-year-old Afghan refugee girl who's piercing green eyes told us her harrowing story. The image itself was named "the most recognized photograph" in the history of the National Geographic magazine and her face became famous as the cover photograph on their June 1985 issue. Beyond just that one photo, McCurry has shot over a million images spanning 35 years.