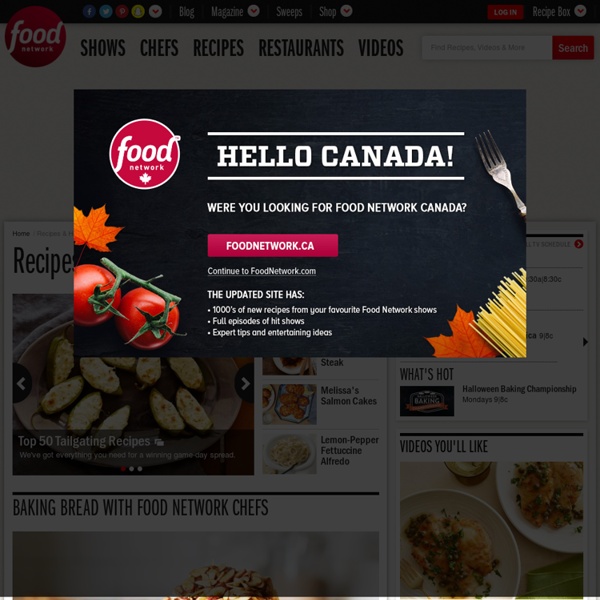 5 Weekend-Getaway Recipes, Plus Cooler-Packing Tips Start by prepping for healthy, low-cost eating in the car by stocking your cooler with snacks and drinks for the road. In a recent study, one group of road-tripping families was asked to pack a cooler with drinks and fruit. A second group was asked to travel without a cooler. Result? The families with coolers spent an average of $2.31 less per 100 miles on their road trip food than those without coolers. How to Make Caramel Apple Shots Photo: Michelle Oddis Once in a while, a party trick comes along that grabs our attention. Food blogger Michelle Oddis of That's So Michelle loves making caramel apple shots we can't imagine anyone would turn down. Using, wait for it, real fruit and time-tested formulas for tasty, jiggly shots that stay put in their edible "shotglasses," Michelle's gotten Food Republic on the gimmicky Halloween bandwagon we've been resisting so fiercely. Try out these irresistible boozy apple treats (and don't hold your breath for a candy corn cocktail on our end).

The Ultimate Infographic Guide to Spices - Cook Smarts This is part 2 of our ‘How to Maximize Flavor’ series. Read more about it here and see how you can become a flavoring pro and never cook a bland meal again! We are diving into the exciting world of spices in Week 2 of our How to Maximize Flavor Cook Smarts 101 series. What makes spices so exciting? Limoncello Recipe Limoncello While searching for a good recipe for Limoncello, I found a lot of conflicting information. Some recipes use vodka, others use grain alcohol (without specifying the potency, which varies) and others even used rum! The alcohol-to-water-to-sugar ratios also varied widely, and it made me wonder if people had typos in the recipes, or were just posting a recipe they had never even tasted! So I started with the premise that grain alcohol will extract the most lemon oil and flavor from lemon zest.

elephantine: the baked mac and cheese My favorite thing to eat, hands down, is noodles. Italian, Chinese, Japanese, Thai... whatever way you make it, I like it. But mac and cheese is high up there on the list, especially baked mac and cheese. Is there anything more comforting? First things first: cook the pasta. I always sneak a few into my mouth after draining it. Eat a Healthy Breakfast While Traveling We asked Bonnie Taub Dix, a New York City–based registered dietitian and author of Read It Before You Eat It, how to start your day the healthy way. Continental: Choice of pastry, bagel, or toast with butter and preserves; orange or grapefruit juice; coffee or tea.

The Visual Miscellaneum One of the best perks of blogging here is all the free stuff people send me. Like, today, for instance, I opened my mail and found one of the more attractive books I've ever laid eyes on. It's by David McCandless and it's called The Visual Miscellaneum, a Colorful Guide to the World's Most Consequential Trivia. (Right up our alley, eh?) McCandless is a London-based writer and graphic designer who thinks the best way to absorb information is by mapping facts in colorful and cool/quirky ways.

Recipe for Cheesy Bacon Bombs: The Coca-Cola Company I was sitting around one day just thinking about how nice it would be to pop a hot, gooey, cheesy, bacon wrapped little dough puff into my mouth, yep, that’s what I was doing…sadly it’s true. Once that thought invaded my head, I knew that my life wouldn’t move forward until I got busy and made them a reality. So here we are! These succulent and decadent little one-biters are so good, so addictive and so downright dangerous that you will need a chaperone if you plan on being left alone with them. And then that chaperone will probably need a chaperone too! These little bites can cause bad, bad things to happen.

7 Videogame Cocktail Recipes From The Drunken Moogle See more videogame recipes at The Drunken Moogle. And submit your own drink recipe to the Dorkly Facebook page for consideration! Metroid (Metroid Cocktail) Ingredients:1/2 shot Bacardi Big Apple Rum1/2 shot Coconut Rum1/2 glass Kiwi Strawberry Minute Maid (or Kool-Aid)A little less than 1/2 a glass Sprite3 Strawberries Directions: Shake the two rums and Kiwi Strawberry Minute Maid and pour into a lowball glass. Add the Sprite for a bit of flavor and carbonation. Sweet Potato Soup — Delishhh Monday, October 18, 2010 If you recently started reading my blog you might think that I just post soup recipes. That is not true. But it is fall and I am a soup lover so I have been making lots of soups, but they are all delicious and I love to share them with you. Once in a while I end up with a bunch of vegetables in my refrigerator that I have not used and they might go bad so I take them all out put them on the counter and wonder what I can make with them, 99% of the time I make stock.

Fragrant Nature Backwater Resort & Ayurveda Spa (Kollam, India) - UPDATED 2016 Reviews - TripAdvisor We're finding you the best rooms at the lowest prices from our partner. Book on Show available rooms for Fragrant Nature Backwater Resort & Ayurveda Spa Watermelons: Nature's Keg Still pumping your watermelons full of rum? What is this, summer camp? It’s time to grow up and start converting your watermelons into kegs. The instructions for the Watermelon Keg come from none other than the National Watermelon Promotion Board—which surprisingly is an actual thing. Essentially you slice off a thin layer from the bottom end, slice open the top, scoop out the meat (or liquefy with booze), and jam a spigot in the front. Presto!

tales from a cottage: 29 Meals and Counting... Yes, people, 29 meals...in two days!!! Being a hair stylist as well, I found myself really struggling with managing my time, and cooking is usually the first thing to go. Its so easy for me to run through a drive through on the way home, rather than fixing our meal and cleaning up the kitchen when I get off work. The Anatomy of Sangria Holy moly it’s hot outside! What better way to quench your adult thirst than with a delicious Sangria? Sangria is loved by almost everyone who tries it and is a personal favorite of my dad. It’s cheap to make, and it tastes delicious! Be careful though, it can catch up to you if you’re not too careful. There are many interpretations of Sangria, however, it generally consists of wine, chopped fruit, some sort of sweetener, and a small amount of brandy.