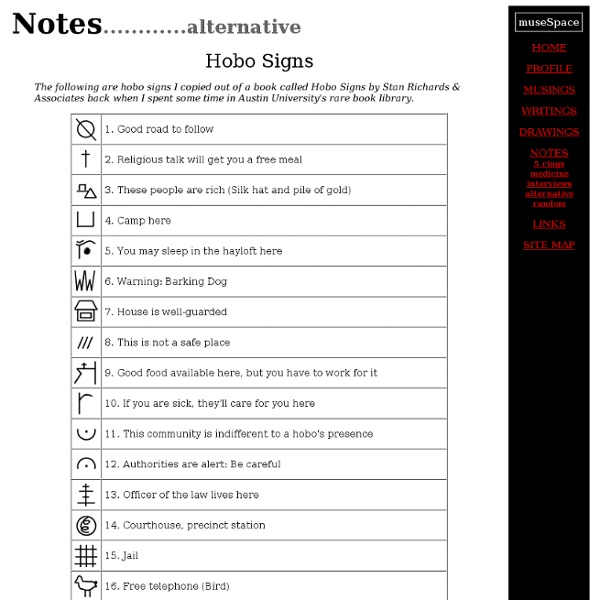 Dyson's Random Morph Map Inspired by and using Dyson Logos' Geomorph Maps and coded by Rob Lang of The Free RPG Blog Dyson's Random Morph Map Press F5 for a new map or set tile width of to restrict the width. Norman the Briard's new take on shaggy dog stories as he takes his scooter for a spin By Daily Mail Reporter Updated: 05:39 GMT, 10 March 2011 As shaggy dog stories go, the one about Norman the very bright Briard who is a wizz riding his scooter ranks high on the list. The clever canine, who lives with the Cobb family in Canton, Georgia, competes in many obedience competitions and received his Companion Dog Title at just 15 months of age after four first place finishes.

Crimes Against Humanity Having been conditioned your entire lives, the way we are all conditioned our entire lives, to receive sound-bite answers to questions we have never had the critical ability to form in our minds, forecloses our ability to interrogate reality and draw conclusions from it. That is the function of the media. That is the function of the educational system you understand. Murphy and Friends You might guess that a collection of 'laws' might focus on quotes from famous legal documents or court decisions, or even on humorous or outdated codes from US or international law. Nope. This is the 'Science' section - a collection of observed, imagined, or empirical laws of nature, social science and technology. More specifically, it is on observations of how these things don't always go the way we want them to. The archetypal example is, of course, the original Murphy's Law, credited to Edward Murphy, that "if anything can go wrong, it will." Murphy was part of an Air Force team doing rocket-sled experiments in the late 1940's - the kind of experiment that requires lots of preparation, and has lots of steps - multiplying the chances for error.

Hex Games As you can see, we've redesigned the Hex web site for the first time in quite a while. With the new version of the site, we've tried to account for the new ways people use gaming websites in the age of social media, which means getting rid of things like the dedicated forums that for the last few years have mainly only served as bait for spammers. We've also done our best to integrate the site with things like Facebook and Twitter. The slider on the right edge of page points to our social media pages (mouse over to see our latest posts) and the one on the left lets you share content on popular sites. You can also comment on most articles using your Facebook account below the article. We've completely upgraded our web store, most importantly by making print editions of many of our PDFs available here for the first time (with more coming soon).

The Bread Code Tells You When a Loaf Was Baked Ever wonder what the colors of the tie tags on loaves of bread represent? They're a code designating the day of the week on which a loaf was baked: * Blue: Monday * Green: Tuesday * Red: Thursday * White: Friday * Yellow: Saturday[...]An easy way to remember it, though, is to simply recall the alphabet. The colors run in alphabetical order, so the earlier they appear in the alphabet, the earlier in the week the bread was baked. And it’s true. Even the ever-cynical Snopes.com backs it up. The Marijuana Trick And I will raise up for them a plant of renown, and they shall be no more consumed with hunger in the land. – Ezekiel 34/29 Where did the word ‘marijuana’ come from? In the mid 1930s, the M-word was created to tarnish the good image and phenomenal history of the hemp plant…as you will read. The facts cited here, with references, are generally verifiable in the Encyclopaedia Britannica which was printed on hemp paper for 150 years:

Characters with Character: Random Personality Generator If you're enjoying the content here, check out our new site, Thoughtcrime Games. Thanks for visiting! If you're new here, you may want to subscribe to my RSS feed. 10 More Terrifying and Mysterious Creatures Mysteries Here are ten of the most terrifying and bizarre creatures to ever, allegedly, have walked the Earth. These creatures defy logic, inspire the imagination and generate fear. They are the subject of numerous movies, documentaries, books and even songs. They have become ingrained in our culture. technuevo fractal world gallery fractal world gallery pure flame fractals, fractal flame composites, fractals, etc.www.enchgallery.com Tech Nouveau fractal flame composite by Cory Ench © 2007LAST NEXT fractal world thumbnails www.enchgallery.com

Matador Travel Senior Editor of Matador and founding editor of the Traveler's Notebook. Expert Live, Love, Laugh, and Travel ! Black Phoenix Alchemy Lab: RPG The RPG Series Illustrations by the inimitable Julie Dillon. “You all meet at an inn.…” Pen and paper role-playing games have been a tremendous influence in my life since my formative years.