The Big List of RPG Plots, by S. John Ross 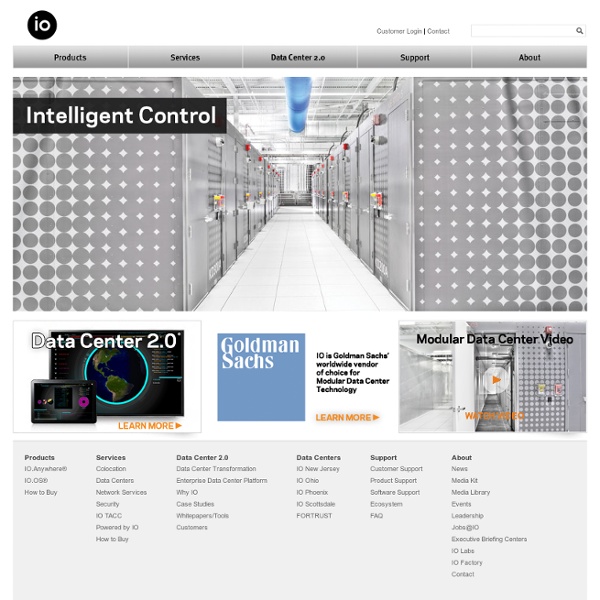 Japanese Folktales selected and edited by D. L. Ashliman © 1998-2008 Contents Return to D. Write for Your Life My name is Iain Broome and I’m an author and freelance writer, editor and content producer. My first novel is called A is for Angelica, published by Legend Press and available from all good book shops. About the site This is a site for writers, readers and anyone interested in publishing, technology and what’s it’s like to be a professional wordsmith. Frequently Asked Questions Text 1. Where did the game of Othello come from? The origin of Othello is not known. We have not seen any proof of rumours that Othello arose from an old Chinese game called ``Fan Mian'' (claimed in E. O. Harbin, "Games of Many Nations", Abingdon Press, 1954).

Hardy-Weinberg The Hardy-Weinberg formulas allow scientists to determine whether evolution has occurred. Any changes in the gene frequencies in the population over time can be detected. The law essentially states that if no evolution is occurring, then an equilibrium of allele frequencies will remain in effect in each succeeding generation of sexually reproducing individuals. In order for equilibrium to remain in effect (i.e. that no evolution is occurring) then the following five conditions must be met: Obviously, the Hardy-Weinberg equilibrium cannot exist in real life. Hex Games As you can see, we've redesigned the Hex web site for the first time in quite a while. With the new version of the site, we've tried to account for the new ways people use gaming websites in the age of social media, which means getting rid of things like the dedicated forums that for the last few years have mainly only served as bait for spammers. We've also done our best to integrate the site with things like Facebook and Twitter. The slider on the right edge of page points to our social media pages (mouse over to see our latest posts) and the one on the left lets you share content on popular sites.

Thematic Essay Stories about a great flood are found in the folklore of many cultures. The earliest written sources are inscribed in Sumerian on clay tablets and date to the late third millennium B.C. Mesopotamian versions of the flood story may have had their beginnings in the annual spring flooding of the Tigris and Euphrates rivers. Alternatively, some scholars believe that a change in the ancient sea level in the Persian Gulf may have given rise to stories about a deluge. The Sumerian King List, a literary composition existing in several different versions, traces kingship from its origins to contemporary dynasties that ruled in southern Mesopotamia between the twenty-first and nineteenth centuries B.C. According to this composition, eight legendary rulers reigned for a combined total of 241,200 years, "then the flood swept over."

The Write A Book With Me Rules Here is the tiny list of “official” rules for playing “Write A Book With Me.” You can work on any project you have going at any stage of completion.You shoot for a minimum of 250 words a day, five days a week.You do NOT flog yourself to catch up on missed words for days you did not write. You NEVER owe more than 250 words in a day, no matter if you missed a full week or a full month of writing.You acknowledge that all this has to be is fun—it isn’t work, a competition, or a form of self-flagellation—and if knocking out your words at this pace stops being fun, you walk away with no guilt.Your aim is to finish your book. What you do with it after that is up to you. French Othello Federation Booklet This text is the electronic equivalent of a booklet created and distributed by Emmanuel Lazard and the French Othello Federation (F.F.O.). This copy is distributed with the authorization of Emmanuel and the F.F.O. The printed version of this booklet (with nice round discs) is available from the F.F.O. for 20 French Francs (shipping included) by check payable to the F.F.O.