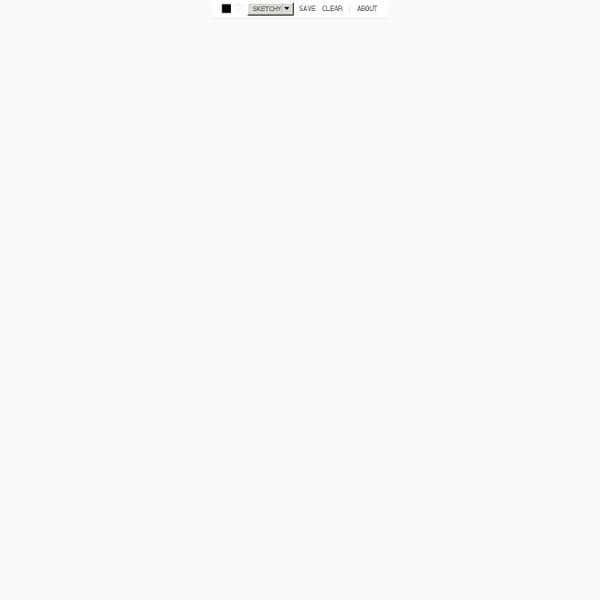 Art Tutorial The second bit of advice a beginning artist usually gets is “draw from life”. And it is excellent advice! After all, if you can't draw what is right in front of you, you certainly won't be able to draw what you see in your imagination either. But the advice is a bit short, and will usually leave the artist behind unsure of what to do next. This chapter will help you to get started by explaining some different sketching methods you can use.

Urban Painting Art: Some Fascinating Murals Graffiti has deeply settled in our current surrounding having turned blank city walls into real works of art. Today we’ll pay tribute to an amazing graffiti painting showing you fine wall creations related to urban murals. These are a few of the cooler wall paintings we’ve seen lately that cannot be regarded as unsightly damage or unwanted vandalism. They appear to jump off of the surfaces being picturesque and vivid, versatile and unexpected. Such city murals actually make new centerpieces for an urban space, supplying the boring wall with a true piece of inspiration. This Will Mindfuck You: The Double-Slit Experiment The video below shows scientific proof that there is something NOT quite logical or scientific about this universe. The mere act of observation can completely change the outcome of an event! Before I get too ahead of myself, you need to watch the video below to understand: (Forgive the corny cartoon character explaining the concept — at least he knows his stuff) Recap: When a camera observed the electrons, they acted as particles. However, when the no equipment was used to observe the electrons, they acted as waves and particles simultaneously.

Otomata - Online Generative Musical Sequencer 16 Jul 2011 Click on the grid below to add cells, click on cells to change their direction, and press play to listen to your music. Update: Click here to get Otomata for your iPhone / iPod / iPad! Official facebook page: 10 Sites for Selling Your Creative Masterpieces Some people just have the knack. While other still can’t cut a straight line decades after kindergarten and struggle with pattern instructions, they’re knitting layettes, weaving rugs, making adorable stuffed owls, one of a kind candles, or recreating the Sistine Chapel ceiling in their dining room. And every time they complete another fabulous project, their friends say “You should sell these!”

Early Christian art and architecture Early Christian art and architecture (or Paleochristian art) is the art produced by Christians or under Christian patronage from the earliest period of Christianity to, depending on the definition used, some time between about 350 and 525. In practice identifiably Christian art only survives from the 2nd century onwards.[1] After 550 at the latest, Christian art is classified as Byzantine, or of some other regional type.[2] It is hard to know when distinctly Christian art began. Prior to 100, Christians may have been constrained by their position as a persecuted group from producing durable works of art. Before I Die & Candy Chang What matters most to you Interactive public art project that invites people to share their personal aspirations in public. After losing someone she loved and falling into depression, Chang created this experiment on an abandoned house in her neighborhood to create an anonymous place to help restore perspective and share intimately with her neighbors. The project gained global attention and thanks to passionate people around the world, over 1000 Before I Die walls have now been created in over 70 countries, including Kazakhstan, Iraq, Haiti, China, Ukraine, Portugal, Japan, Denmark, Argentina, and South Africa.

6 Things I Bet You Didn't Know You Could Do with Google Some of the tips below are effortless to implement and save you a lot of time and energy when dealing with these issues. Let’s start with the first proof of the awesomeness of Google… 1. 25 Websites To Have Fun With Your photos - Photofunia There’re some really great sites out there that allows you to add effects to your photo by using their existing effect-templates. Here’s a collection of 25 Sites To Have Fun With Your Photos. 1.) PhotoFunia One of the hottest site with tons of creative backgrounds to play around with. Now comes in 9 different languages.

Amazing Steampunk Goggles for Evil Scientists 25 Oct 2010 October 25, 2010 Steampunk is quite popular nowadays, and if you’re a fan of steampunk fiction, we have something special for you today. If you ever thought how cool are those evil scientist goggles, you’ll be pleased to know that design team at Double A Stitching has created a pair of amazing steampunk goggles for evil scientists or pilots, so let’s check them out.As you might notice, these glasses are simply beautiful, and we’re positive that you’re going to like them, even if you’re not into steampunk fiction. Calvin and Hobbes Snow Art Gallery Snow Art in ColourSend Calvin and Hobbes Postcards Online! Calvin and Hobbes Fan Page Email: mailkate20@yahoo.com How to Make Wood Dough If your kids like playing with dough like Play-Doh or molding clay, they will love making sculptures with homemade wood dough. Homemade wood dough dries to a wood finish and can be sanded down smooth with sandpaper. You can also paint or stain wood dough sculptures. To paint them, you can use any of the homemade paint recipes I have at the bottom of this article. To stain them, you can make a stain by adding 6 drops of food coloring to 1 tablespoon of water. What you will need to make wood dough:

Marble sculpture Marble sculpture is the art of creating three-dimensional forms from marble. Sculpture is among the oldest of the arts. Even before painting cave walls, early humans fashioned shapes from stone. From these beginnings, artifacts have evolved to their current complexity.