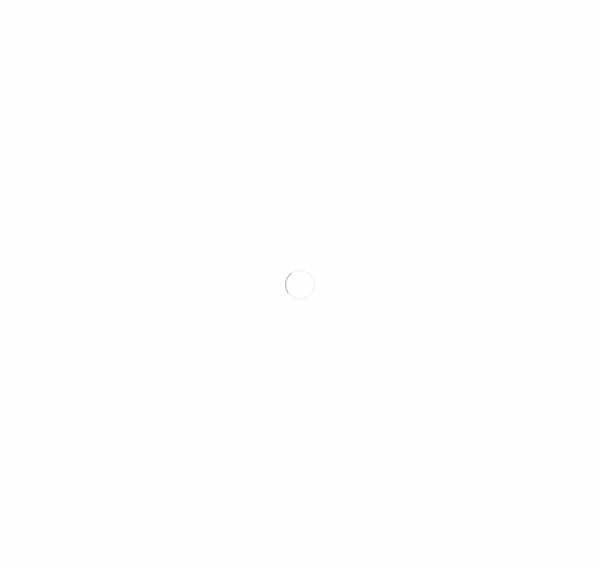 Nikon Professional Services Digital and film photography can be radically different from one another, and not just from an operational standpoint. Each medium instills a different feeling when shooting, and both require a different approach to subject matter. It is true that recent D-SLRs can improve your chances of capturing the right moment dramatically.

How To Shoot Truly Contagious Milky Way Pictures What if I told you that you’re more than capable of imagining, planning and shooting Milky Way pictures that will put people into what I call a sharing trance? Would you believe it? Nowadays, almost everyone can take good photos, even very good ones. We see it every day, social networks are filled up with multiple great photos, published by great photographers hoping that their work will be massively shared. Nikon Professional Services My name is Jim Brandenburg and I am an American nature photographer. Most of my career has been with National Geographic Magazine and in television. Today I am on the west coast of France testing the Nikon D800, a very exciting new product. I am honored to be able to be one of the first to use this camera.

Korean photographer Taewon Jang grew up intimately familiar with the world of industrialization. His father spent 36 years working for a cement factory, during which time Taewon witnessed the industry's evolution first hand—including the loss of factories and the jobs it provided. "Many of the basic industries that were considered important in the 20th century are now being abandoned due to rapid changes in industrial exploitation," he told Co.Design "I have been trying to document these changes." Pictory Blog Phoot + Photoville! More info about Pictory’s creative retreat for photographers! phootcamp: Amy's FAQs - Matt Moyer & Amy Toensing As a kid, I was obsessed with this book “The Family of Woman”. It’s a compilation of black and white photographs that tells the story of womanhood. It’s the feminine story of humanity; it has no borders in terms of race, politics or geography.

computational camera + photography GOAL: To “Combine two photos by mixing the color channels. Take multiple photos by changing lighting and/or other parameters (focus, exposure, time slot for motion). Then mix and match color channels to relight.” Vuitton Cart - 0 items High Himalaya Share LFI Gallery - Welcome ! Soju Luminale 2014 - Geripptes Armin Floreth Interview: Magical Insect Photographer When we first came across Nadav Bagim's macro insect photography, we were taken aback by just how magical he could make their miniature world look. His photos seemed like they came out of a storybook or a Disney/Pixar movie. Filled with beautiful colors and a generous helping of bokeh, they seemed almost out of this world.