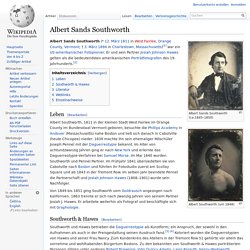 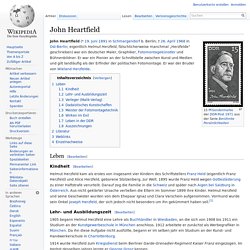 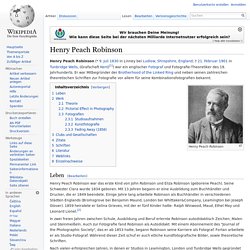 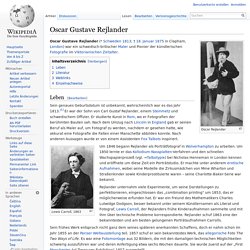 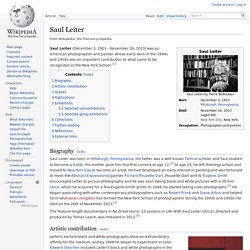 His father was a well known Talmud scholar and Saul studied to become a Rabbi. His mother gave him hist first camera at age 12.[2] At age 23, he left theology school and moved to New York City to become an artist. He had developed an early interest in painting and was fortunate to meet the Abstract Expressionist painter Richard Pousette-Dart. Outside Syria, Outside Camps. Since the beginning of the Syrian revolution, almost three years ago, the Syrian people have had flee the fights, the poverty, the radical groups, etc. 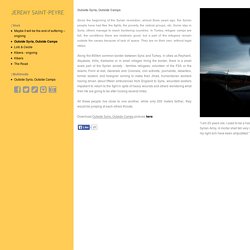 Some stay in Syria, others manage to reach bordering countries. In Turkey, refugee camps are full, the conditions there are relatively good, but a part of the refugees remain outside the camps because of lack of space. They are on their own, without legal status. Tim Flach. Terry Richardson Official Website. Roger Ballen Photography. Julian Salamon. McDermott and McGough. Other — Paavo Ruch. Catharine maloney. René Burri. René Burri (born 9 April 1933, Zurich) is a Swiss photographer known for his photos of major political, historical and cultural events and key figures of the second half of the 20th century. 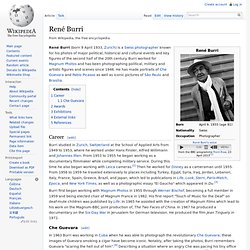 Burri worked for Magnum Photos and has been photographing political, military and artistic figures and scenes since 1946. He has made portraits of Che Guevara and Pablo Picasso as well as iconic pictures of São Paulo and Brasília. Career[edit] Che Guevara[edit] Awards[edit] 1998—Dr. Steven Klein. Biography — CRISTINA NUÑEZ. Born in 1962 in Figueras, Spain, Cristina Nuñez is a self-taught artist, who works on photography, video and performance. 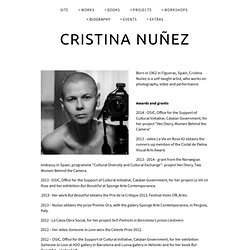 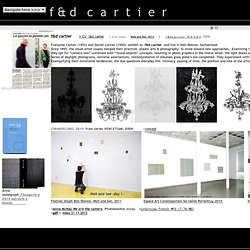 Examining two indispensable prerequisites for photography - light and sensitive paper – they opt for “camera-less” combined with “found-objects” concepts, resulting in photo-graphics in the literal sense: the light draws a unique image on sensitive photographic paper, without being bundled by any lens. Series of daylight photograms, extreme solarisations, reinterpretation of albumen glass plate’s are completed. 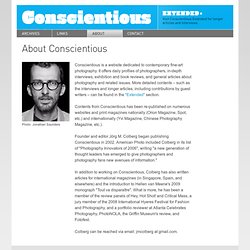 Evgen Bavcar. Cv - Joachim Froese. Jan Banning. Jan Banning (born 4 May 1954, Almelo)[1] is a Dutch photographer and artist. Banning was born in the Netherlands from Dutch-East-Indies parents. He studied social and economic history at the Radbout University of Nijmegen, and has been working as a photographer[2] since 1981. A central theme of Banning's practice is state power, having produced series about the long-term consequences of war and the world of government bureaucracy. His Dutch East Indies’ roots are expressed in his choice of subjects, such as Indonesian women who were forced to become prostitutes for the Japanese army during the Second World War in ‘Comfort Women’; or former forced labourers in South East Asia during the same period in ‘Traces of War: Survivors of the Burma and Sumatra Railways’; also the repatriation of elderly Moluccans from the Netherlands to the Indonesian Moluccas in ‘Pulang: Back to Maluku’.