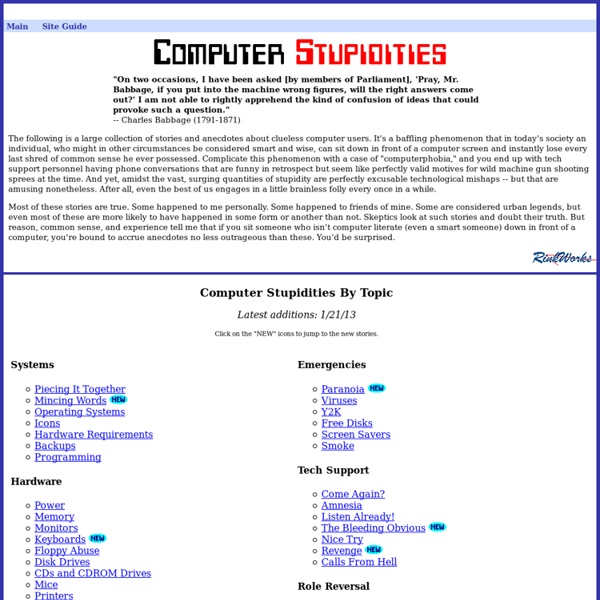 worthless information about your worthless mouse Your mouse's polling rate determines how often it sends data to your operating system. All mouse movements (counts) and button presses must wait in the mouse until windows polls for them. By default, windows will poll a usb mouse every 8 milliseconds (125hz). You can increase the frequency of polling with a number of programs/drivers/registry fixes. All this does is reduce the delay of sending the mouse data to the operating system. This has no effect on your sensitivity, but it will increase cpu usage.

Sony Nextep Computer Concept for 2020 by Hiromi Kiriki & Yanko Design - StumbleUpon In 2020 We Can Wear Sony Computers On Our Wrist Our present need for internet connectivity is so profound that secondary devices like the Nextep Computer are bound to happen. Developed to be worn as a bracelet, this computer concept is constructed out of a flexible OLED touchscreen. Earmarked for the year 2020, features like a holographic projector (for screen), pull-out extra keyboard panels and social networking compatibility, make the concept plausible.

Curvy in HTML5 - StumbleUpon Curvy is a HTML5 puzzle game using the canvas element. Just rotate the tiles so that like colors connect. Modernizr tells me you don't have canvas support in your browser. Sadly, this game uses technology that's only in browsers with HTML5 support. We've tested Chrome 12, Firefox 4 and Opera 11. Chromium Notes: The story of Iron Update from 2013: this post was written in 2009. While the statements it made about Chrome were true then, Chrome today is a much different project. Iron claims to be a "privacy-oriented" fork of Chrome, which removes a bunch of pieces that the Iron author claims are privacy invasive. In the abstract this is a thing I'd support -- nothing like some publicity to put pressure on the project to be more careful about user privacy -- but when you look at the details it kinda falls down. Right when we first came out our IRC channel was flooded with hundreds of curious people, and for posterity's sake I logged it.

SARCASM IN RELATIONSHIPS Sarcasm – a mocking or ironic remark (American Heritage Dictionary) Irony – the use of words to convey the opposite of their literal meaning (American Heritage Dictionary) Sarcasm is a large component of social interaction and conversation. Android Rice /g/uide So, if Android is so modular, why do we need to run a special version of it? The answer lies in just how open Android really is. Android allows OEMs (Phone manufacturers like HTC and Samsung) to personalize it to their own taste, and in most situations, these OEMs lock down the experience to what they want it to be like. Because of this, many community developers band together and create special ROMs (usually referring to an entire picture of an operating system that gets saved to a special area called Read-Only Memory, where they get their name from), which are basically custom versions of Google's AOSP code. They create drivers for phones so that these ROMs can run on these phones, and teach users how to install them.

8 Things Everybody Ought to Know About Concentrating - StumbleUpon “Music helps me concentrate,” Mike said to me glancing briefly over his shoulder. Mike was in his room writing a paper for his U.S. History class. Downloads / SATA & SAS / WD RE2-GP Downloads Support by Country RE2GP Idle Mode Update Utility List of Printers Which Do or Do Not Display Tracking Dots Introduction This is a list in progress of color laser printer models that do or do not print yellow tracking dots on their output. We are in the process of trying to interpret the information conveyed by these dots as part of our Machine Identification Code Technology Project. Limitations of this information

VPNs: Is it OK to Monitor ‘Bad’ Users on Ethical Grounds? When signing up to a VPN provider many users hope that they can use those services in complete privacy, free from the prying eyes of their ISP, aggressive governments and commercially motivated corporations. There are many different VPN providers to choose from and endless configuration, pricing and location issues to consider. Those aside, current attitudes suggest that going with one that claims a zero logging policy, where it’s impossible to link any activity with a particular user, is a good starting point for a selection. Proxy.sh is one such provider, but last weekend the company openly announced that it would install the Wireshark network monitoring tool on one of its servers in order to identify an individual who had been accused of harassing someone’s daughter.

Can You Trust Your VPN Provider…? The privacy of Internet users has become an extremely hot topic this year, largely thanks to the revelations of whistleblower Edward Snowden. As a result many people have turned to VPNs in the hope of making their online browsing habits harder to track. While this appears to be a logical move, many people forget to ask themselves a crucial question. Can VPN providers be trusted?