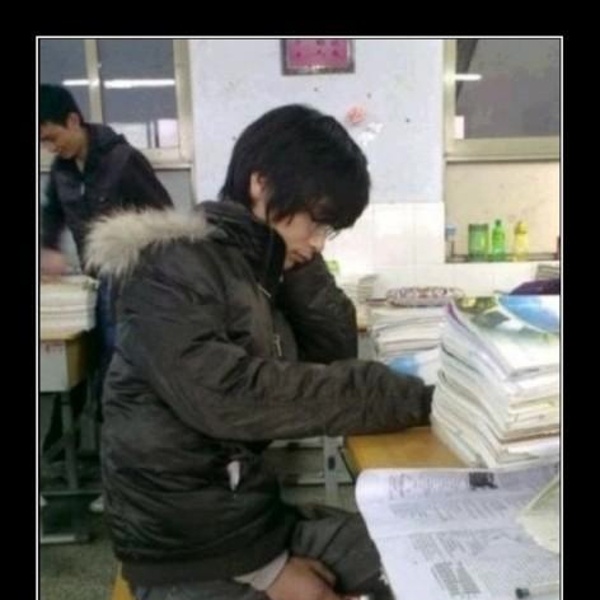 Bizarre signs Follow Bob on Tapiture Chivers, have you ever driven by a funny or unusual sign and thought to yourself, “That sign shouldn’t exist.” Well we have too, and we think those moments are priceless. If you find any bizarre signs, amusing newspaper headings, inappropriate restaurant names etc, please send them to me at bringittobob[at]gmail[dot]com. Chive On. Seventh Circuit Rules Dungeons & Dragons A Threat to Prison Security « Above the Law: A Legal Tabloid - News, Gossip, and Colorful Commentary on Law Firms and the Legal Profession Predictably, I used to play Dungeons & Dragons in high school. Just as predictably, I didn’t lose my virginity until I stopped. It’s an established fact that Dungeons & Dragons is a bigger threat to human reproduction than all the gay marriages in the world. But I did not know until this day that D&D could also pose a security risk. Why did the prison guards take away this guy’s D&D paraphernalia? Waupun’s long-serving Disruptive Group Coordinator, Captain Bruce Muraski, received an anonymous letter from an inmate. Singer sued the prison for violating his First Amendment rights. Does that mean we get to hear the Seventh Circuit argue that D&D is gang-like? Singer collected the affidavits of numerous prisoners and statements by three role-playing-game “experts” (i.e., eunuchs), who all stated that that Dungeons & Dragons is not a gang. Look, I know the title “dungeon master” sounds scary and important. But the Seventh Circuit bought Muraski’s logic: I guess that is our right. Singer v.

Emotion Fractal Given a rectangular area defined by two points, that of the upper left and lower right corners, place an arbitrarily sized word anywhere within it. Further subdivide the remaining area into rectangles and repeat the process for each. The result is a region of space completely filled with increasingly smaller type. The actual word placed is randomly determined, taken from a predefined list of English words. I particularly enjoy this algorithm.

Raymond Robinson (Green Man) Raymond "Ray" Robinson (October 29, 1910 – June 11, 1985) was a severely disfigured man whose years of nighttime walks made him into a figure of urban legend in western Pennsylvania. Robinson was so badly injured in a childhood electrical accident that he could not go out in public without fear of creating a panic, so he went for long walks at night. Local residents, who would drive along his road in hopes of meeting him, called him The Green Man or Charlie No-Face. They passed on tales about him to their children and grandchildren, and people raised on these tales are sometimes surprised to discover that he was a real person who was liked by his family and neighbors.[1] Robinson was eight years old when he was injured by an electrical line on the Morado Bridge, outside of Beaver Falls, while attempting to view a bird's nest. Robinson became a local myth in the Pittsburgh area, and his real story was obscured by urban legend.

Classroom: Five Essential Principles of Interaction Design - Part 1 - Five Essential Principles of Interaction Design Community Translation Episode available in 1 languages Available Translations: Join the Community Translation Project Thanks for your interest in translating this episode! Please Confirm Your Interest Thanks for your interest in adding translations to this episode! An error occurred while processing your request. Another translator has already started to translate this episode. Thanks for Participating! This episode has been assigned to you and you can expect an e-mail shortly containing all the information you need to get started. About This Episode Understand what interaction design is and how the five essential principals of interaction design could help you make better interaction design decisions.