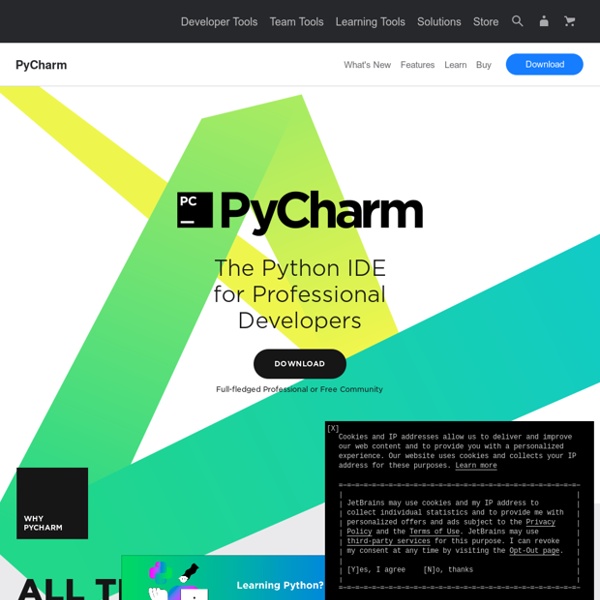 13 Cloud IDEs For Web Developers - Hongkiat With so much of the traditional, desktop-based productivity software we know and love moving to the Cloud, it’s no surprise that Cloud-based IDEs are quickly gaining ground with developers. Nowadays, the browser is essentially a thin client that allows users to access a variety of Cloud-based applications and services. However, many are still hesitant to put their full faith in a remote Cloud IDE for development purposes. ShadowyFrozenVariety Connected! @anonymous/ShadowyFrozenVariety No description fork run

Pong Pong (marketed as PONG) is one of the earliest arcade video games; it is a tennis sports game featuring simple two-dimensional graphics. While other arcade video games such as Computer Space came before it, Pong was one of the first video games to reach mainstream popularity. The aim is to defeat the opponent in a simulated table tennis game by earning a higher score. The game was originally manufactured by Atari Incorporated (Atari), who released it in 1972. Allan Alcorn created Pong as a training exercise assigned to him by Atari co-founder Nolan Bushnell.

Python: Introduction for Absolute Beginners — University Computing Service This course is part of the Scientific Computing series, and as such the examples chosen are of most relevance to scientific programming. This course is aimed at those new to programming and provides an introduction to programming using Python. This course is probably unsuitable for those with programming experience, even if it is just in shell scripting or Matlab-likie programs. Such individuals should try the “Python: Introduction for Programmers” course instead. By the end of this course, attendees should be able to write simple Python programs and to understand more complex Python programs written by others.

PyCharm It is cross-platform working on Windows, Mac OS X and Linux. PyCharm has been released under a dual license, a Proprietary one and also under the Apache License.[2] PyCharm Community Edition is less extensive. Features[edit] History[edit] The beta version of the product was released in July 2010, with the 1.0 arriving 3 months later. JSbin, JSfiddle or Codepen, which one to use and why? There are lots of css – js playgrounds now in the market, and the most popular ones are JSbin (by Remy Sharp), JSfiddle (by Oskar Krawczyk), codepen (by Chris Coyier, Tim Sabat and Alex Vasquez). So sometimes it become a confusing question which one to use; and more importantly why and when? Let’s compare these three today and find out which one can be the most suitable one for you. So, first of all let’s compare the features of these three. Feature comparison table

Python Programming Tutorials Welcome to an introduction to Python and Programming. My goal with this series is to do things a bit different than you usually see with programming tutorials. The problem with most basics tutorials is they just cover the syntax of a language and use a toy example per new concept, repeating this through up to 100s of things like statements, methods and other paradigms of programming. For one, this is boring. Two, this isn't how anyone I have ever met actually learns to program, it's certainly not the way I did it, and my goal with this website and youtube channel has always been to produce content in the way that I wish I had been taught. With my current basics series, I typically tell people to follow the basics until part 13 (it's a 70 part series), but even to part 13 isn't quite how I think one should learn to program or Python.

s Python Class - Educational Materials Welcome to Google's Python Class -- this is a free class for people with a little bit of programming experience who want to learn Python. The class includes written materials, lecture videos, and lots of code exercises to practice Python coding. These materials are used within Google to introduce Python to people who have just a little programming experience. BeginnersGuide/NonProgrammers Python for Non-Programmers If you've never programmed before, the tutorials on this page are recommended for you; they don't assume that you have previous experience. If you have programming experience, also check out the BeginnersGuide/Programmers page. Books Each of these books can be purchased online but is also available as free textual, website, or video content.

cssdeck codecasts by quanta Revealing CSSDeck Codecasts Website: Twitter: @cssdeck what? You must have seen tons of stuff around the web like: "Pure CSS3 Slider" 🐱‍🏍 stuntcat is our open source mini-game we worked on in order to drive pygame 2 development forward. We wanted to make a real mini-game and try to release it for sale on as many platforms as possible. So that other people can look at the source code and distribute their game on more platforms too. Download – Orange This page contains nightly builds from the code repository. These are typically stable and we recommend using them. Windows ¶ Think Python: How to Think Like a Computer Scientist How to Think Like a Computer Scientist by Allen B. Downey