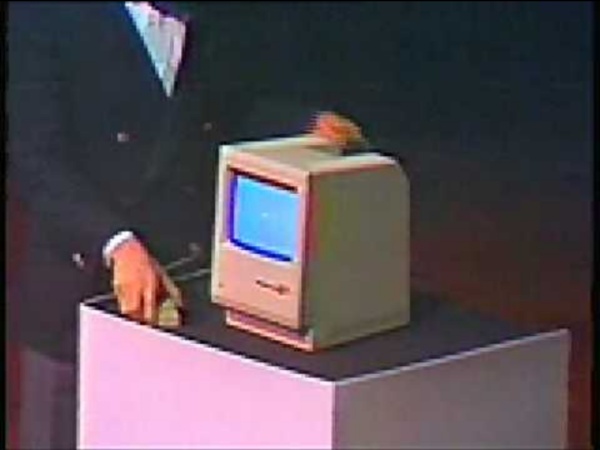 Here Come the Unregulated GMOs New plants like a mushroom altered with CRISPR gene editing are falling outside the purview of regulators. People are arguing about whether genetically modified foods should carry labels. But the next generation of GMOs might not only be unlabeled—they might be unregulated. Over at Scientific American you can read a 6,000-word story about how one such plant, a GM mushroom, was created. The short version is that a plant scientist named Yinong Yang used the gene-editing technique called CRISPR to snip out a few DNA letters in the genome of “Agaricus bisporus, the most popular dinner-table mushroom in the Western world.”

Wiki:Schedule Missions Texts Main Syllabus Page Before the course starts: A Story About Steve Jobs And Attention To Detail : The Two-Way hide captionApple CEO Steve Jobs at the Apple Worldwide Developers Conference in San Francisco in June. Paul Sakuma/AP No doubt there are plenty of career retrospectives about the just-departed Apple CEO Steve Jobs today. Communication in innovation: forget about innovation washing! by Inès Dartiguenave Focused on the best ways to take advantage of communications to innovate, Inès Dartiguenave‘s expertise stems from her simultaneous work for communications consultancy Opinion Valley and photo start-up Wipplay, and from her graduation at Sorbonne University (CELSA). Given the importance of the international dimension of communications and innovation, she now plans to tour the best places dedicated to innovation around the world. In this post, she examines 3 steps where communication and innovation can substantially benefit from each other. Many thanks to Nicolas Bry who offered me the opportunity to express my ideas on his blog! I met him as part of my graduate essay about “the value of communication in innovation: the delicate equilibrium between change management and innovation washing”.

Artificial Intelligence Can Now Design Realistic Video and Game Imagery A remarkable machine-learning trick that cleans up pixelated videos and photographs can automatically generate high-quality computer-game graphics. If you close your eyes and imagine a brick wall, you can probably come up with a pretty good mental image. After seeing many such walls, your brain knows what one should look like. Blastophaga Blastophaga is a wasp genus in the family Agaonidae (fig wasps) which pollinate figs or are otherwise associated with figs, a coevolutional relationship that has been developing for at least 80 million years. Pollinating fig wasps are specific to specific figs. The common fig Ficus carica is pollinated by Blastophaga psenes. The female (left) and male Blastophaga psenes

About This Website · Jacques Mattheij Hi there! As you’ve probably gathered from the URL, my name is Jacques Mattheij. Born in 1965, just in time for the PC revolution to get underway, I’ve been playing with technology since I was old enough to hold a screwdriver (my dad gave me an old typewriter to demolish, I don’t think he foresaw that his would be next). First it was mechanical stuff, then electrical, then electronics, and pretty soon thereafter software. I’m a life-long tinkerer, love technology very much, and try to understand ‘what’s in the box’ as much as that is possible. From vacuum tubes to VLSI, and everything in between.

Man-Computer Symbiosis Man-Computer Symbiosis J. C. R. SingleStep Heat Transfer Laser Paper SingleStep Weed-Less, heat transfer laser paper transfers the toner, not the background film! Use it for full color transfers on white and pastel colored fabrics that are cotton, poly-cotton and/or polyester. Can also be used with foils to decorate dark fabrics that adds value and designs that pop! Wash tests reveal its staying power, the durability of the print/paper, the retention of the brilliant color or vivid black/white, the softness of the design/shirt that continues after each laundering. A final design appears as if it were screen-printed onto the fabric. SingleStep ™ can be used on most color laser copiers or color laser printers (both the older low temperature color laser copiers/printers that use fuser oil and the newer high temperature color laser copiers/printers that do not use fuser oil).