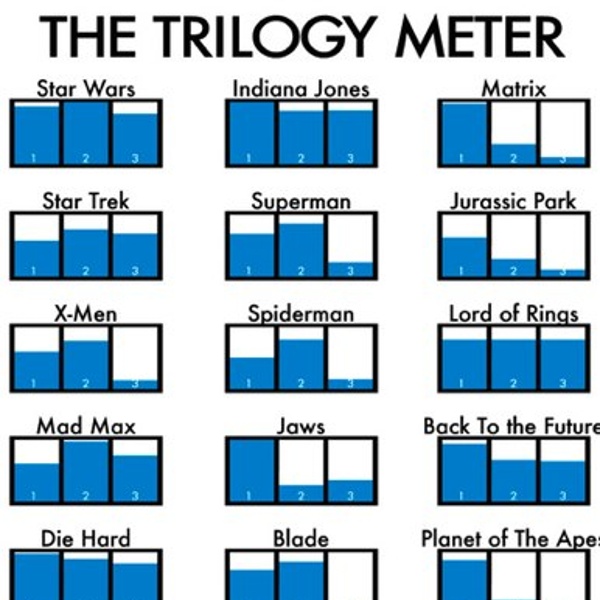 1 Million Spiders Make Golden Silk for Rare Cloth A rare textile made from the silk of more than a million wild spiders goes on display today at the American Museum of Natural History in New York City. To produce this unique golden cloth, 70 people spent four years collecting golden orb spiders from telephone poles in Madagascar, while another dozen workers carefully extracted about 80 feet of silk filament from each of the arachnids. The resulting 11-foot by 4-foot textile is the only large piece of cloth made from natural spider silk existing in the world today.

Jenny vs. Spencer JENNY vs. SPENCER: SPENCER RESPONDS! I'm sure that everyone has seen Jenny quitting via dry-erase board, but now Jenny's mysterious boss has responded the same way. That Darn Deadpool: Now on 21 Variant Covers This Month Not to sound like an old-timer, but I can recall an age when appearing on a cover (yes, even a variant) meant a character, however limited their role, would at least grace a storyline in some small capacity. That age is dead and Deadpool killed it. Personally, I don’t mind. I drew Ed McGuinness’ DP on every third homework assignment I filled out through seventh grade.

Dwight Schrute Knows Best Oh Dwight, you are the best thing to happen to the US version of The Office. The wry second-in-command at the Scranton office of Dunder Mifflin is famous for his obscure knowledge and comically literal interpretation of… well… everything. And so the Dwight Schrute Knows Best meme or simply, the Dwight Schrute meme was born: NASA Weighs In on Mayan Apocalypse on YouTube The title says it all, "Just Another Day." The official YouTube channel for NASA's Jet Propulsion Laboratory has released its stance on the much publicized December 21, 2012 Mayan doomsday scenario. (VIDEO BELOW) In a nutshell - it's safe to make plans for December 22.

Infographic: United States of the Environment In the spirit of two popular infographics that map out the best and worst of all 50 U.S. states — the United States of Awesome and the United States of Shame — MNN decided to see how each state shines or suffers in regard to environmental and public health. Our "United States of the Environment" maps depict each state's No. 1 and No. 50 ranking for issues such as conservation, agriculture, energy efficiency, disease prevalence, pollution, natural resource availability and education, among others. Check out the two maps below, and see our list of states, stats and sources for more information. Sources for "good U.S." map:Alabama: Lowest rate of alcohol abuse or dependence (U.S. Substance Abuse and Mental Health Services Administration) Alaska: Most wetlands (U.S. Geological Survey) Arizona: Most solar power potential (USA Today, National Climatic Data Center) Arkansas: Home of Buffalo River, first U.S.

Death by Caffeine We’ve used the very latest research to determine what’s appropriate for your body weight. See more about your daily caffeine limits. Recommendations for caffeine levels are different for aged 18 and under. The calculator is intended for use only by adults over 18. See more about caffeine limits for children and teens. True Facts Facts - interesting, provocative, well-seasoned One out of ten children in Europe are conceived on an IKEA bed. Antarctica is the only continent without reptiles or snakes.