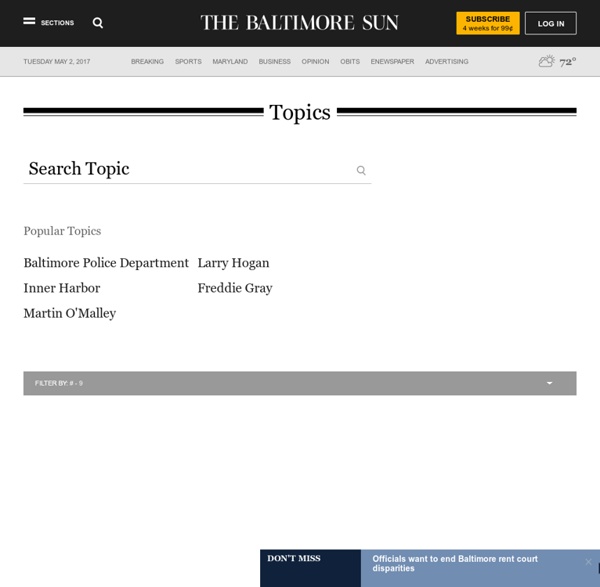 100 Best Illustrator Tutorials of All Time Adobe Illustrator is the most powerful vector software on the planet, and whether you’re using it alone, or in a workflow with other tools such as a 3D program, Photoshop, InDesign, or something else, it can be a great asset to any designer’s arsenal. However, Illustrator is also one of the most daunting programs to learn how to use, with a vast array of tools and features at your fingertips. Some high quality tutorials will go a long way to easing the process, and get you up and going on your own vector creations. In our sequel to the Best Photoshop tutorials of all time, today we have the best Illustrator tutorials ever created and showcased on the web.

Unions Rally to Wall Street Occupation Since September 17 protesters united under the banner of "We are the 99%" have occupied Wall Street—or at least a park a few blocks north. This loose and varied encampment of several hundred mostly young people has been taking a stand against runaway corporate power in the United States and the incredible inequality that exists today. To this end, they have been practicing nonviolent direct action: leading small and larger marches around the Wall Street area, protesting Georgia’s execution of Troy Davis, picketing at Verizon headquarters with Communications Workers fighting for good contracts, and disrupting auctions at Sotheby’s—which has locked out its unionized workers. (For a good story on the Occupy Wall Street phenomenon, check out Liza Featherstone's coverage in Newsday.)

Anti-piracy lawyers caught pirating each other’s work We would like to think that the lawyers that are prosecuting alleged copyright infringers are practicing what they preach, but it looks like one of the most high profile firms involved in such cases are just as guilty of stealing other’s work as those who are downloading illegal media. Allegedly, the file sharing settlement letters and follow-up response templates used by ACS:Law were blatantly copied by lawyers at Tilly, Bailey and Irvine, who were starting their own settlement letter operation. Andrew Crossly from ACS:Law claims that the firm contacted him for help, which he provided, but instead of just using his templates as a guide, Tilly, Bailey and Irvine began to use them as their own without consent. “My cooperation does not extend to allowing, without my prior knowledge, license or permission, to use my firm’s range of precedent letters, paragraphs and responses.

Van Jones: Wall Street Protests: Which Side Are You On? Wall Street has long been the home of the biggest threat to American Democracy. Now it has become home to what may be our best hope for rescuing it. For everyone who loves this country, for everyone whose heart is breaking for the growing ranks of the poor, for everyone who is seething at the unopposed demolition of America's working and middle class: the time has come to get off the fence. A new generation has gone to the scene of the crimes committed against our future.

Life Hack - The 30/30 Minute Work Cycle Feels Like Magic A year ago, I switched to the Colemak keyboard layout. I’ve since had zero pain in my hands when typing for many hours straight, I’ve been able to type faster, and I make fewer mistakes while typing. A few months ago, I decided to try the biphasic sleep cycle. It worked as advertised, allowing me to get better sleep and need less of it.

Van Jones on Occupy Wall Street. Anti-greed, anti-ignorance, anti-corporate power. Clear enough now? Visit msnbc.com for breaking news, world news, and news about the economy Van Jones knows exactly how to communicate what needs communicating. Just watch the above segment of The Last Word and that becomes clear. Unfortunately, the L.A. Times doesn't do that as well, at least when it comes to Occupy Wall Street. Gamer makes a cool half-million by selling virtual property - Video Games Blog Plugged In Club Neverdie [Updated from a previous story] Think the rent is, in fact, too damn high? Then stay as far away from online world Entropia Universe as possible, because its real estate prices will drive you insane. Take, for instance, what just went down on Planet Calypso, where one of Entropia's wealthier players has sold off his interests in a "resort asteroid" for an eye-popping $635,000. The seller is Jon Jacobs, also known as the character 'Neverdie'.

Occupy Wall Street protests grow amid Radiohead rumour 1 October 2011Last updated at 02:49 The crowds in Zuccotti Park are frustrated at a lack of employment and opportunity in the US An estimated 2,000 people have gathered in Lower Manhattan, New York, for the largest protest yet under the banner Occupy Wall Street. Demonstrators marched on New York's police headquarters to protest against arrests and police behaviour. Several hundred people have camped out near Wall Street since 17 September as part of protests against corporate greed, politics, and inequality. Earlier, UK band Radiohead were forced to deny rumours they would appear live.

Gold and the Periodic Table of the Elements : Planet Money hide captionSanat Kumar, with table. David Kestenbaum/NPR The periodic table lists 118 different chemical elements. And yet, for thousands of years, humans have really, really liked one of them in particular: gold. Bernie Sanders supports #OccupyWallStreet, I interview CBS and HankNYNY rocks the house First news, Radiohead will be appearing at Liberty Square in support of #OccupyWallStreet at 4pm ET. Awesomeness Sorry, postponed/cancelled until further notice, but encouraging that they support us! Bernie Sanders supports us as well!