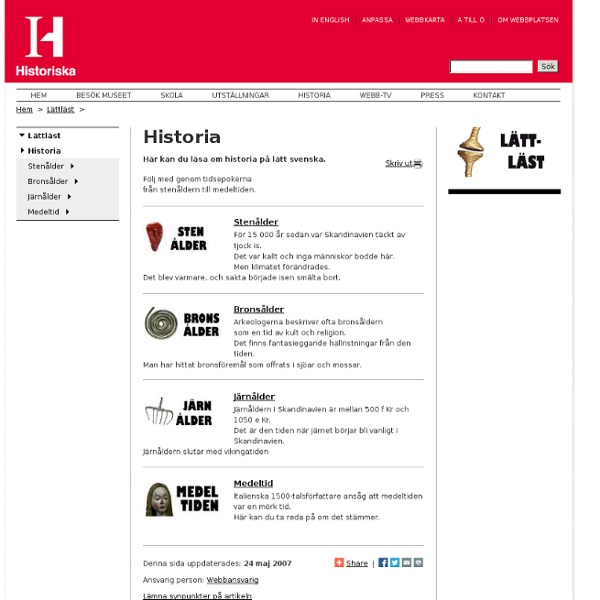 The science behind the victims of Pompeii The city of Pompeii was an ancient Roman town-city near modern Naples in the Italian region of Campania, in the territory of the comune of Pompei. Pompeii, along with Herculaneum and many villas in the surrounding area, was mostly destroyed and buried under 4 to 6 m (13 to 20 ft) of ash and pumice in the eruption of Mount Vesuvius in 79 AD. Researchers believe that the town was founded in the seventh or sixth century BC and was captured by the Romans in 80 BC.