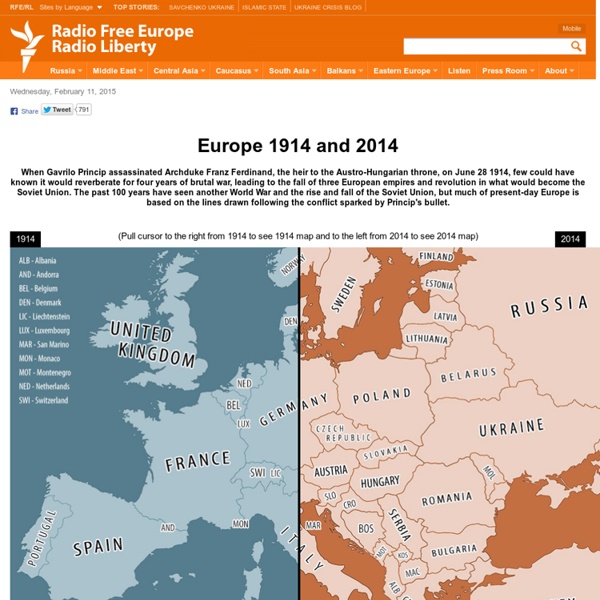 Spartacus Educational ActiveHistory World War One - What is a Trench? | HistoryOnTheNet Trench warfare characterised much of the fighting during World War One, particularly along the Western Front. Trench systems were complicated with many interlinking lines of trenches. Front Line Trench Cross Section Artillery Line The artillery line was where the big field guns were located. They were used to fire shells at the enemy. Communication Trench The communication trenches were used to move between the front and rear trenches. Support Trenches The support trenches provided a second line of defense in case the front line trench was taken by the enemy. Bunker The underground bunkers were used to store food, weapons and artillery. Traverse Trenches were not built in straight lines. Machine Gun Nest The machine gun nest was where the machine guns were located. Front Line Trench The front line trenches were generally about 8 feet deep and between 4 and 6 feet wide. Barbed Wire Barbed wire was used extensively in the trench warfare of world war one. Listening Post No Man's Land Sandbags Parapet