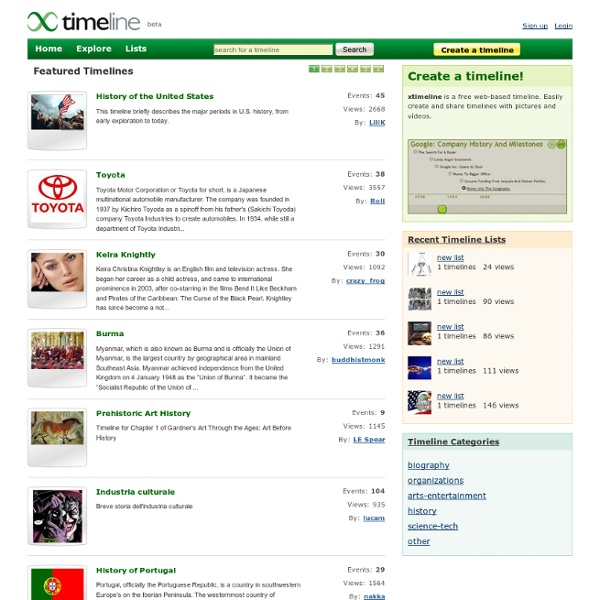 Record and share video live from your mobile phone At Skype, we know and love that technology continues to evolve. Today, people carry smartphones around in their pockets instead of being tethered to a desk, allowing people to stay in touch on the go. Skype has likewise evolved to help people stay connected from anywhere on any device, and we’ve continued to see growth on Skype for mobile devices. In fact, we’re honored that Skype is consistently rated as one of the top mobile apps on iTunes, the Google Play Store and the Windows Phone Store. We’re always hard at work evolving Skype for mobile, and have continued to add new features, such as group video calling. Cube Time Series Data Collection & Analysis Cube is a system for collecting timestamped events and deriving metrics. By collecting events rather than metrics, Cube lets you compute aggregate statistics post hoc. It also enables richer analysis, such as quantiles and histograms of arbitrary event sets.

Examples of Gliffy Diagrams Gliffy’s friendly editor, vast symbol libraries, and handy templates make it easy to communicate your thoughts and plans visually. You’re just minutes away from all the diagrams you need: Flow Charts SWOT Analysis UML Charts Venn Diagrams The Day Your Car Kidnaps You On the one hand, I think these things will always need an override manual switch, both for safety and because many people would be too creeped out to buy them otherwise. On the other hand, aren't there already OnStar cars that can be stopped remotely if reported stolen and pursued by police? I imagine Google or local law enforcement or some other organization will end up having an override to that manual override... I'm not sure where this lies on the balance between convenient and creepy. On the one hand, I'm very sure self-driving cars will save lives.

Spanish Phrases by: cyeharmon only at StoryboardThat.com Copy This Code Snippet <a href=" src=" /></a><br /><a href=" a Copy</a> | <a href=" Larger</a> Want the raw links? Cubelets: Modular Robot Toy-Kit Cubelets is the name of the very first product of “Modular Robotics” – a spin-off from the famous “robot”-Carnegie Mellon University. It is a kit of free combinable, small robot modules. The website goes:

How to win Rock-paper-scissors every time I admit it. When I first heard there are actual tournaments for Rock-paper-scissors, sanctioned by the World Rock Paper Scissors Society, I laughed. I mean seriously, $50k to the winner of a game that requires no skill whatsoever? The Top 10 Smart Cities On The Planet Last year, I spent considerable time researching best practices for climate resilient cities—an endeavor that culminated in what I believe was the first ever global ranking of resilient cities. Now, after extensive research on smart cities initiatives around the globe, I have developed what may be the first ever global rankings of smart cities. The term "smart cities" is a bit ambiguous.

Miscellaneous Symbols ? Test for Unicode support in Web browsers Miscellaneous Symbols Characters 9786-9788, 9792, 9794, 9824, 9827, 9829, 9830, 9834 and 9835 are present in Microsoft’s WGL4 character set. Characters 9824, 9827, 9829 and 9830 provide Unicode equivalents for some of the characters in Monotype’s Symbol font. The characters that appear in the first column of the following table depend on the browser that you are using, the fonts installed on your computer, and the browser options you have chosen that determine the fonts used to display particular character sets, encodings or languages. The entries in the “Entity” column are named character entities that can be used in HTML pages. To see exactly which characters are included in a particular font, you can use a utility such as Andrew West’s BabelMap, Apple’s TrueEdit, or WunderMoosen’s FontChecker.