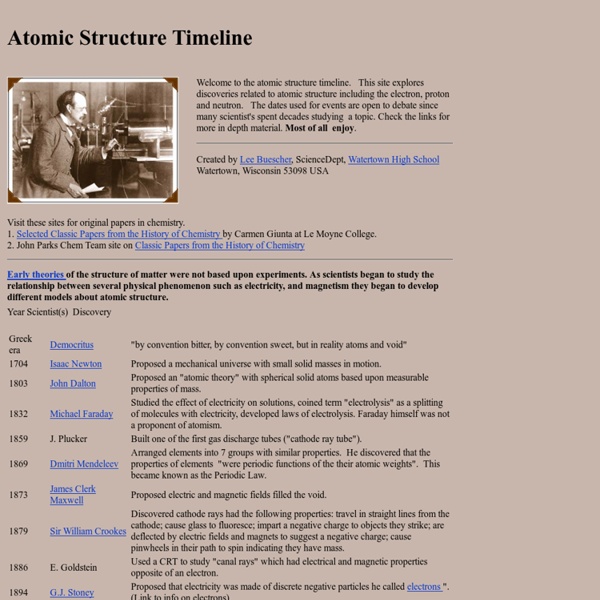 Medieval English Literature Timeline 43-600 CE: The British Invasions First came the Romans, who brought Christianity and built Hadrian's Wall. This wall protects Britain from the northern barbarians, known as the Picts. But they say "buh-bye" in 400 and hustle off in their skirty armor to protect their own capital. That means the Brits were left to subsequent waves of invasions all by their lonesome. 700: The Lindisfarne Gospels The Christian religion combines with native Celtic art forms to form the Lindisfarne Gospels. 731: The Ecclesiastical History of the English People So this monk, Bede "the Venerable," writes a history of England. 790s-900: The Viking Invasions Just when the British thought they were finally safe, the Vikings attack. 871-899: King Alfred reigns Nothing brings people together like a common enemy, and that's just what the Vikings give King Alfred the Great. His reign represents a sort of "golden age" of the Anglo-Saxon period. 700-1000: Beowulf 1066: The Norman Conquest 1154-1189: Henry II Not.

Geologic and Biological Timeline of the Earth Astronomical and geological evidence indicates that the Universe is approximately 13,700 million years old, and our solar system is about 4,567 million years old. Earth's Moon formed 4,450 million years ago, just 50 million years after the Earth's formation. Because the composition of the rocks retrieved from the Moon by the Apollo missions is very similar to rocks from the Earth, it is thought that the Moon formed as a result of a collision between the young Earth and a Mars-sized body, sometimes called Theia, which accreted at a Lagrangian point 60° ahead or behind the Earth. A cataclysmic meteorite bombardment (the Late Heavy Bombardment) of the Moon and the Earth 3,900 million years ago is thought to have been caused by impacts of planetesimals which were originally beyond the Earth, but whose orbits were destabilized by the migration of Jupiter and Saturn during the formation of the solar system. Simplified model of the formation of the Moon (my = millions of years) Glossary

Library Geologic Time Scale - Geological Time Line - Geology.com Dividing Earth History into Time Intervals Geologists have divided Earth's history into a series of time intervals. These time intervals are not equal in length like the hours in a day. Examples of Boundary "Events" For example, the boundary between the Permian and Triassic is marked by a global extinction in which a large percentage of Earth's plant and animal species were eliminated. Eons are the largest intervals of geologic time and are hundreds of millions of years in duration. Eras Eons are divided into smaller time intervals known as eras. Periods Eras are subdivided into periods. Epochs Finer subdivisions of time are possible and the periods of the Cenozoic are frequently subdivided into epochs. Our geologic time scale was constructed to visually show the duration of each time unit. Contributor: Hobart King More Geologic Time Scale Resources Find it on Geology.com More from Geology.com

What Nagasaki looked like before and after the bomb Three days after leveling the city of Hiroshima with a uranium atomic bomb known as a "Little Boy," the United States dropped the more menacing-sounding "Fat Man" over Nagasaki. It was Aug. 9, 1945. Some 40,000 to 80,000 people were killed, and much of the city was pulverized. This is what Nagasaki looked like 70 years ago, before the bomb fell: Nagasaki before the bomb fell. And this is what it looked like afterwards: Nagasaki after the bomb. The images were printed in 1946 inside the U.S. government's "strategic bombing survey," an analysis of the epochal nuclear strikes on the second Japanese city. In particular, it includes the official report of the incident by the Nagasaki Prefecture. Within a radius of 1 kilometer from ground zero, men and animals died almost instantaneously from the tremendous blast pressure and heat; houses and other structures were smashed, crushed and scattered; and fires broke out. Related on WorldViews How the bombing of Hiroshima is taught around the world